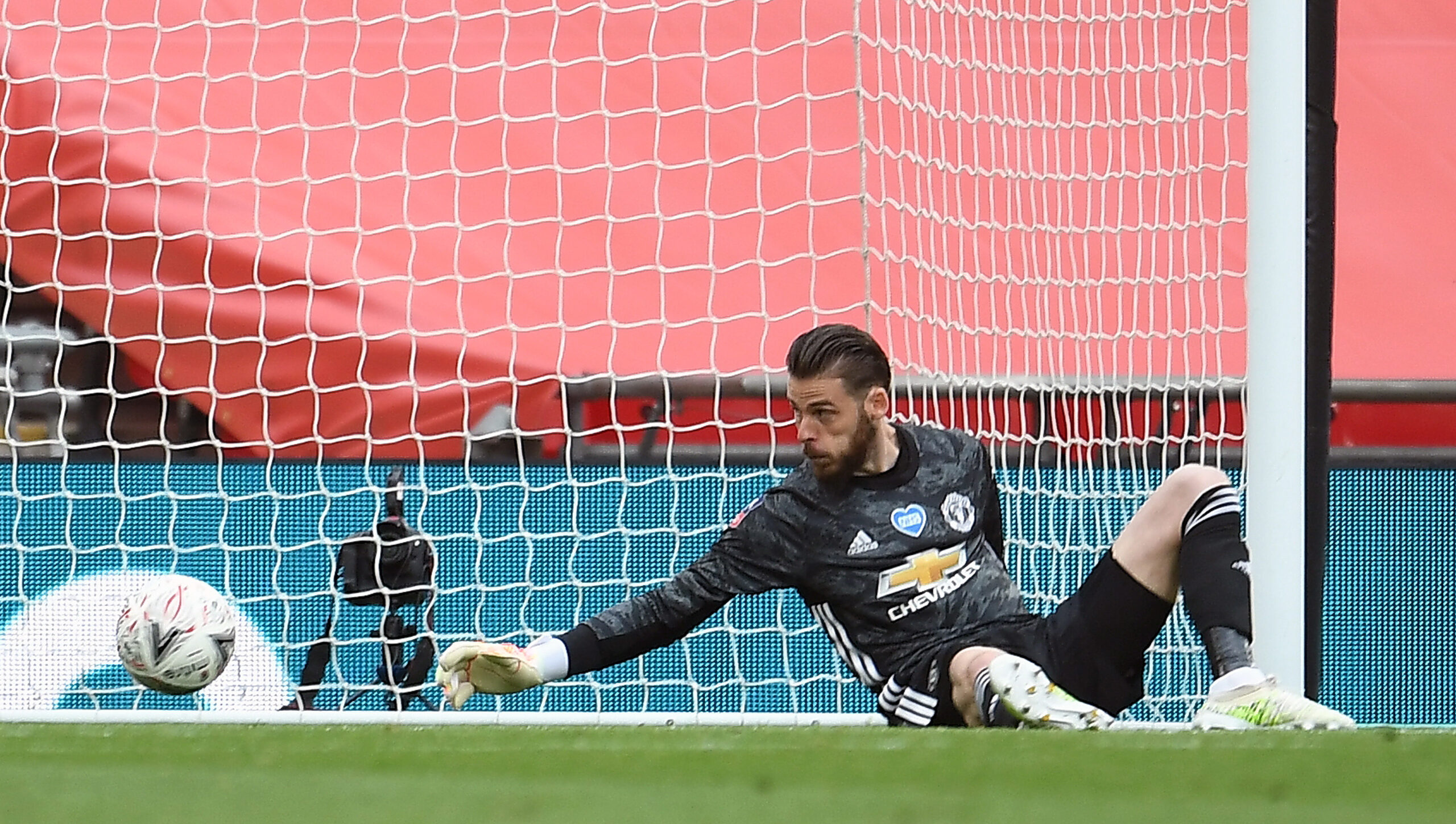 United’s 19-game unbeaten run came to an end in embarrassing fashion at Wembley.

Frank Lampard’s Chelsea comfortably swept aside United at their fourth attempt this season after two blunders from David de Gea.

David de Gea: 2
It was yet another horror-show from David de Gea. He wasn’t entirely at fault for the first goal but must do better. Mount’s tame effort was there to calmly be collected but De Gea somehow makes a mess of it. A couple of saves in between the second and third ultimately mean nothing.

Eric Bailly: 6
Wherever the Ivorian goes, bad luck seems to follow. His United career has been ravaged by injuries and the defender was finally given the chance in a game of much importance to United but a nasty blow to the back of the head forced him off late in the first half.

Bailly looked calm, composed and sure in his challenges before being carried off the pitch. Hopefully it’s nothing serious.

Victor Lindelöf: 5
United’s best defender on the day but still not good enough.

Harry Maguire: 2
Poor, very poor. Awful on the ball, attacking set pieces and no leadership on the pitch.

Aaron Wan-Bissaka: 3
Just about every touch was bad.

Fred: 2
Doing very little in his short cameos to convince anyone that he has a place in this United squad.

Brandon Williams: 2
At fault for the second goal. Hard to see how your concentration levels can be so low just after half-time. Offered nothing in attack.

Bruno Fernandes: 5
The only player looking to do something going forward but was let down by the players in front of him. Scored his penalty.

Daniel James: 2
With each game James plays, it becomes more obvious that the winger is only effective when given an entire half to run at.

Substitutions:
Martial (on for Bailly after 45 minutes)
Won the penalty – not much more.

Paul Pogba (on for Fred after 55 minutes)
Brought on to the most static United team in months. Little he could do to change the game.

Mason Greenwood (on for James after 55 minutes)
Changed nothing.

Odion Ighalo, Timothy Fosu-Mensah (on for Rashford & Wan-Bissaka after 79 minutes)
Introduced for recovery purposes only.