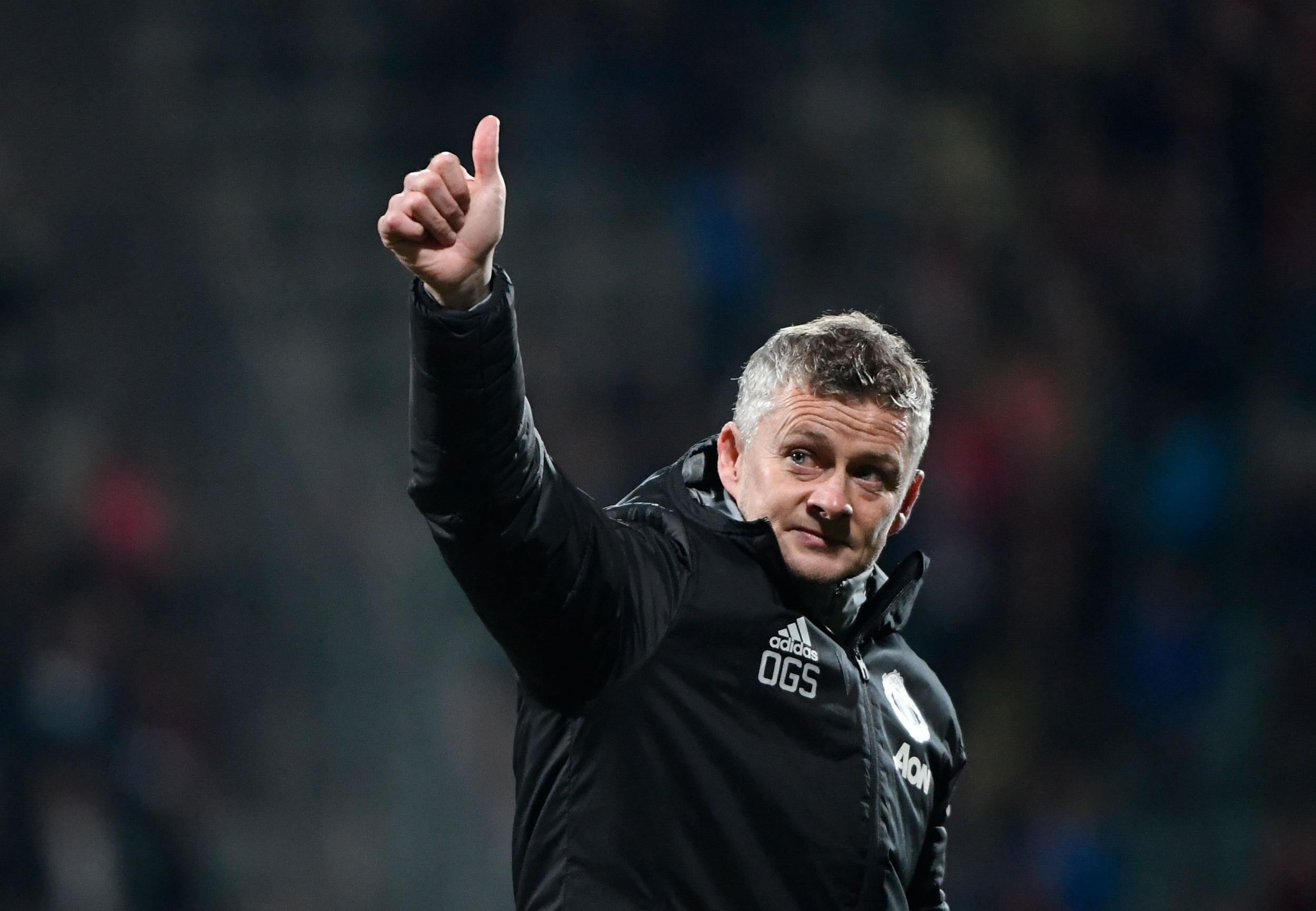 Manchester United will have to bounce back from their first defeat in 20 games tomorrow against a recently rejuvenated West Ham side.

Ole Gunnar Solskjær welcomes David Moyes back to Old Trafford, who’s side are all-but safe sitting six points above the relegation zone at the time of writing.

It’s a game that could either set up or settle down nerves for the final day, as Old Trafford hosts its final Premier League match of the season.

Moyes took over from Manuel Pellegrini at the turn of the year as a tried and tested boss who could steer their campaign to safety, after yet another underwhelming start to the season following big-money signings.

Michail Antonio, one of their longest-serving players, has more goals than any other top-flight player since the restart with seven, with four of these coming in their last away game against Norwich City.

His scintillating form has sparked some confidence, with their win over Chelsea at the beginning of the month standing out as the highlight since the resumption, on par with the September reverse fixture where West Ham showed signs of being better than they’ve actually been this term.

The 21-year-old and many other Hammers’ players have disappointed supporters this season with underwhelming performances and injuries plaguing their year.

Summer signings Pablo Fornals and Sébastien Haller have failed to make a consistent impact, with the likes of Felipe Anderson and Issa Diop struggling to build on positive first terms in East London.

Tomáš Souček arrived in January and has been a success, though, The 6ft 4″ midfielder has shown shades of Moyes’ Marouane Fellaini by breaking up play and scoring three goals in his 11 Premier League games, winning 15 of his 17 aerial duels against Watford.

Such displays has already seen his manager confirm that the Slavia Prague loanee is set to make his move permanent next Monday, once the transfer window opens.

One man who never lets his boyhood club down is Mark Noble. Not blessed with natural technique or special talent, his pure graft has endeared him in multiple Hammers’ teams, been an early name of the teamsheet for a host of managers, and earned a landmark 500 games for the club on Friday.

The 33-year-old captain played as the furthest central midfielder and performed admirably, grabbing an assist for Rice’s pearler and creating the most chances in the clash, as his side led 3-0 at the break.

In terms of team news, West Ham aren’t expected to look too dissimilar to their lineups lately. 20-year-old right-back Ben Johnson made his debut and impressed in the key victory, so should keep his place.

Haller is expected to come off the bench at some point, as the towering yet mobile Frenchman will hope to add to his seven goals and solitary assist since arriving from Eintracht Frankfurt 12 months ago.

Although not a pressing team and having shipped the fourth-most goals in the division so far, the Hammers do boast the second-most successful tackles per-match, 11.2 behind Leicester City’s 11.4.

Surprisingly, only the Red Devils and Manchester City have scored more than their 12 goals in their last five league games.

As ever, Moyes won’t be bringing fancy football to Old Trafford but United can guarantee to face a hard-working and stern opposition tomorrow.

Finally, the Scot had 10 months in the Old Trafford hot seat and today claimed: “The difference between Ole and me is that he’s being given time.”

“We haven’t changed, still preparing the same way. We are trying to be more consistent and get better for the future. Going to Old Trafford is a great experience and we want them to go there and play well.” – David Moyes

United have rarely been embarrassed in big games in recent times but Chelsea’s 3-0 thrashing showed damning deficiencies in Solskjær’s side as forced rotation exposed a lack of dependable depth.

Off the pace, outworked and tactically outdone, a chance of winning an iconic major trophy passed by on a glaring grim Wembley evening.

Bruno Fernandes scored a consolation from the spot, but it was not enough to avoid tasking his first defeat since arriving at the club.

David de Gea, Victor Lindelöf, and Harry Maguire were each at fault for at least one of the goals to add evaluation into their recent performances, with the Spanish stopper once again inviting scrutiny into his role as the number one.

However, the Red Devil’s darkest hour since January has passed and the final week of the Premier League is here, containing two huge games.

A comfortable scoreline at Old Trafford would mean United could travel to Leicester knowing anything but a hammering would secure Champions League football next season.

Nevertheless, a loss, draw or narrow win here would still mean the Red Devils surely have to turn up this coming Sunday to ensure a top-flight top-four finish.

De Gea’s errors have seemingly put not only his place at United’s number one in jeopardy, but his starting spot too. However, Solskjær told reporters post-match ‘of course’ he will stick with him, but that hasn’t totally quelled any suggestion of Sergio Romero being recalled.

With the Dean Henderson debate rolling on, the four-time Sir Matt Busby Player of the Year has a couple of big 90 minutes to show his old class.

Today, his manager said in his pre-match chat: “This is not going to become a David de Gea press conference. David is mentally strong enough to know his job is to perform in training the next day and then be ready for the games.”

Solskjær will be hoping to avoid a hangover and is expected to revert back to a four-man defence and familiar faces.

Eric Bailly was airlifted to hospital after two separate collisions on Sunday but gave the good news yesterday that it was just a ‘scare’ and stayed down South to follow concussion protocol.

Captain Maguire also took a knock to the head which could’ve affected his performance, but is fit to play and the subject of our player focus for this one.

Brandon Williams’ suicidal pass began a domino of errors for Sunday’s second goal but recovered well and that should keep him in the team.

Mason Greenwood and Paul Pogba only made appearances from the bench so are set to return to the starting XI with Odion Ighalo also looking bright after coming on.

“I don’t want to talk about how much it’ll [Champions League qualification] means financially to attract people, we have just got to focus on these next two games and make sure we’re there.” – Ole Gunnar Solskjær

Likely to be recalled, Greenwood has the opportunity to once again show his quality against Cresswell, who impressed in the reverse fixture.

Two impactful January signings will meet in the middle of the park, as the Portuguese playmaker will be subject to the Czech destroyers’ determined concentration throughout the 90 minutes.

Scoring for fun up front, Antonio’s pace and strength could be a major problem for his compatriot and old Sheffield youth rival, Maguire.