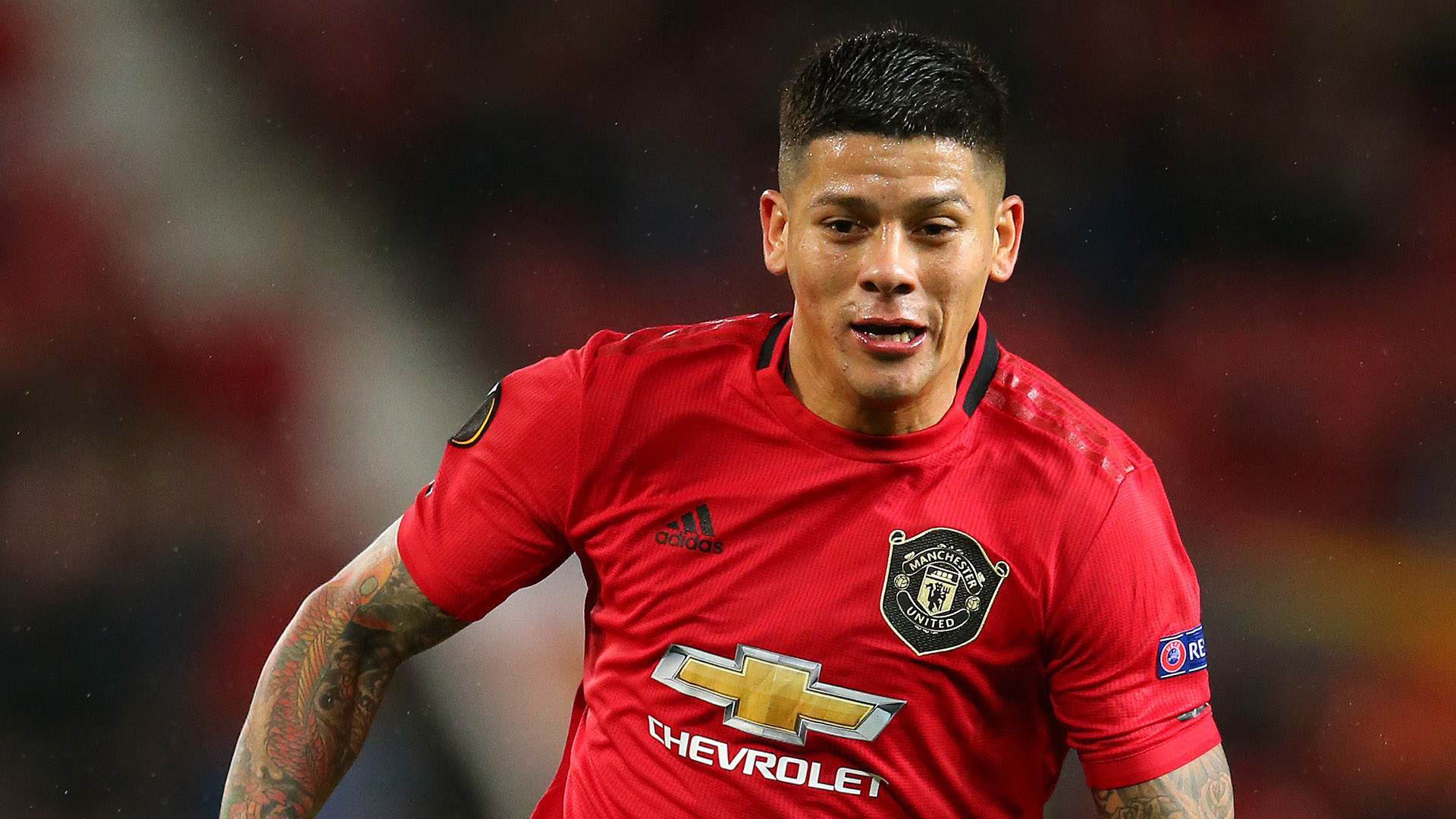 Marcos Rojo wants to remain at Estudiantes rather than return to Manchester United, according to reports.

Rojo fell out of favour under Ole Gunnar Solskjaer and was shipped out on loan to his boyhood club in January.

But an ankle injury halted his progress and restricted him to just 90 minutes of action in the Argentinian Superliga.

Even though his loan spell at Estudiantes expired in June, the centre-back is yet to return to Manchester.

La Plata outlet El Dia report that he wants to continue training with the Argentinian side, but he would need permission from United.

The 30-year-old has just over a year remaining on his contract at Old Trafford and looks set to leave the club on a permanent deal in the summer.

Nemanja Matic labels tonight’s fixture as ‘the game of the season’
Ole Gunnar Solskjær: Draw no different to a win
To Top