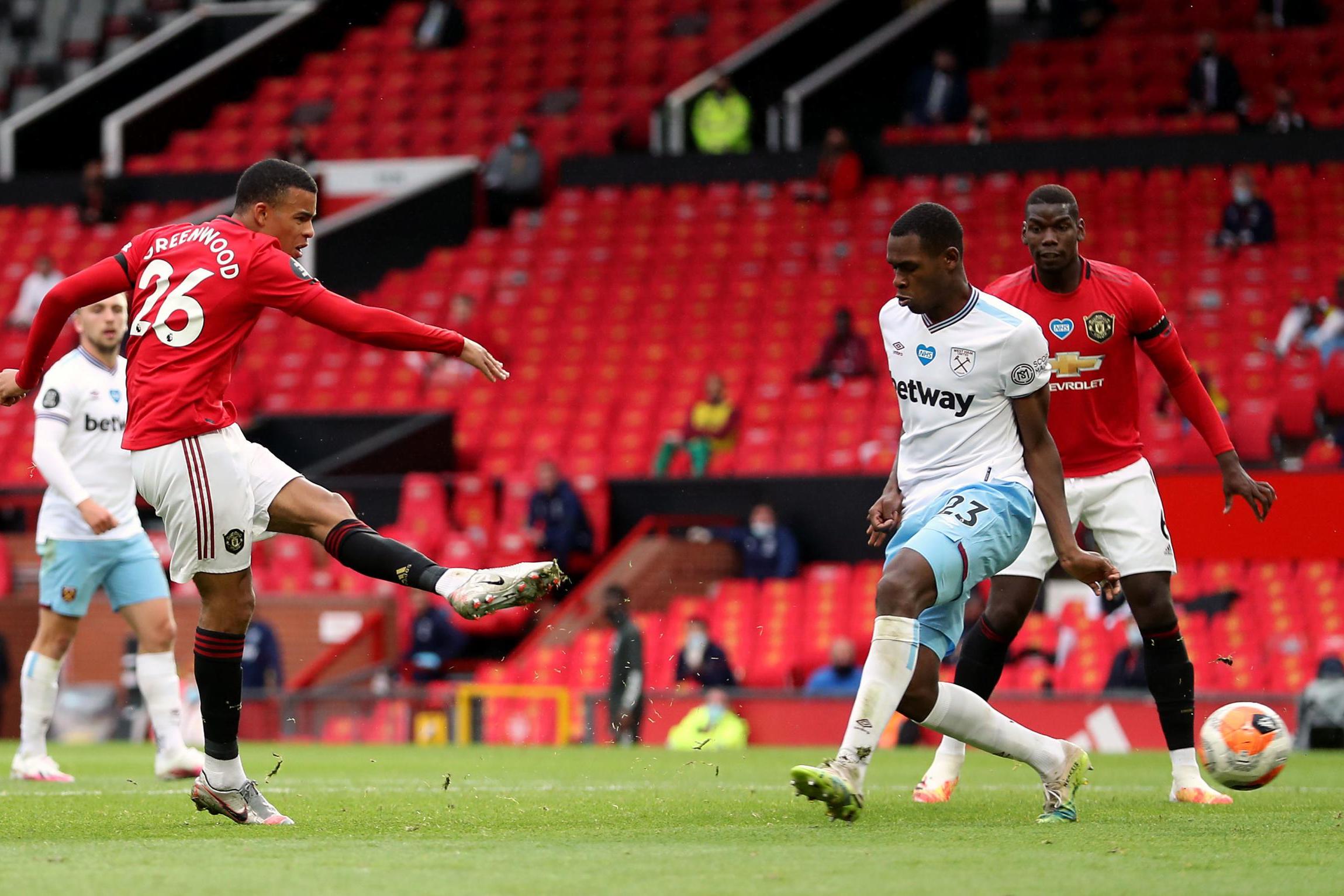 Ole Gunnar Solskjær says there was no difference between a win and draw following Manchester United’s 1-1 result against West Ham United this evening.

The crucial factor for Solskjær was that the Red Devils jumped to third place following full-time but leave themselves with nothing guaranteed ahead of the crunch match at Leicester City on Sunday.

Speaking post-match to the club’s media, Solskjær said: “If you win 1-0 or 2-0 today, it doesn’t make a difference to a draw because we’ve moved up to third.”

“You can’t expect going into games against teams in form like West Ham are – how well-organised they are, how difficult to play against – and score three, four or five goals.”

The Hammers’ opener came thanks to Paul Pogba stopping the ball from his hitting his face with his hands, and the boss had his say on the shock.

“It’s a natural reaction,” he explained.

“Paul’s held his hand up knowing he should have taken it in a mush but it’s a natural reaction when that ball comes at 100 miles-per-hour.”

Mason Greenwood’s goal levelled proceedings on 51 minutes, as the youngster showed his quality once more.

Solskjaer praised the 18-year-old, saying: “You know when he’s had a good sleep and when he’s stayed up late playing Playstation, because he might not hit the ball as cleanly in training.”

“What he does today, he does that time and time again. Every time we do finishing, you see an exceptional finisher there. I probably run out of superlatives for him, because he’s that good a finisher.”

Solskjaer stuck with David De Gea despite his recent errors and when quizzed about him, his manager backed his stopper by telling MUTV ‘He showed why we kept him in that goal.’