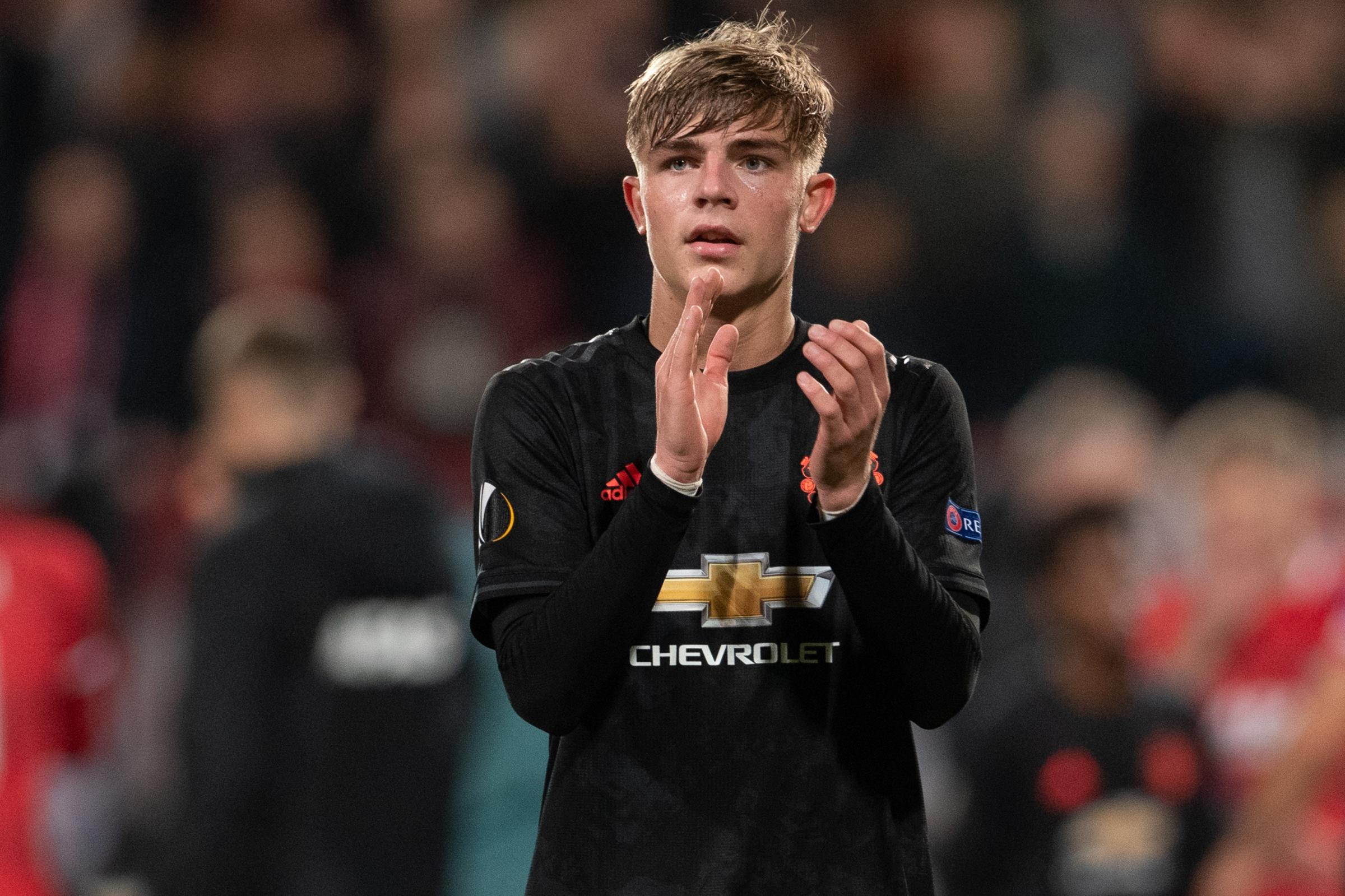 The Red Devils will travel to Leicester City knowing that just a point will seal Champions League qualification, whilst Brendan Rodgers’ side need the win to get over the line.

Fourth place Chelsea welcome Wolves to Stamford Bridge and whilst the latter pose a serious threat, Ole Gunnar Solskjaer will not be relying on other results to get the job done.

It will certainly be an exciting day for the neutrals, but a tense one for those chasing the top four. Such tension could have been relieved with a win last night, but United refuse to do things the easy way. The significance of Sunday’s fixture is unprecedented in recent seasons, as CL qualification is the necessary step in elevating Solskjaer’s promising progression with the club.

Looking ahead to the game, Brandon Williams is full of confidence. The Englishman had the following to say after the draw with West Ham last night (via the club’s official site): “We’ve got to go there now [to Leicester] with full confidence that we’ll win, because we’re the biggest club in the world and we need to be playing where this club needs to be playing which is the Champions League.”

Such comments are a breath of fresh air following the latest two disappointing displays, where the players have lost that attacking edge. United’s hectic fixture schedule has understandably taken its toll on the players, but Williams’ rallying call will hopefully spur them on.

The 19-year-old has enjoyed a major breakthrough campaign with the club and is keen to cap the season off on a high. Qualifying for the top European competition would mark a successful season for the Red Devils, and would provide as a platform to recruit some top-pedigree names this coming summer.