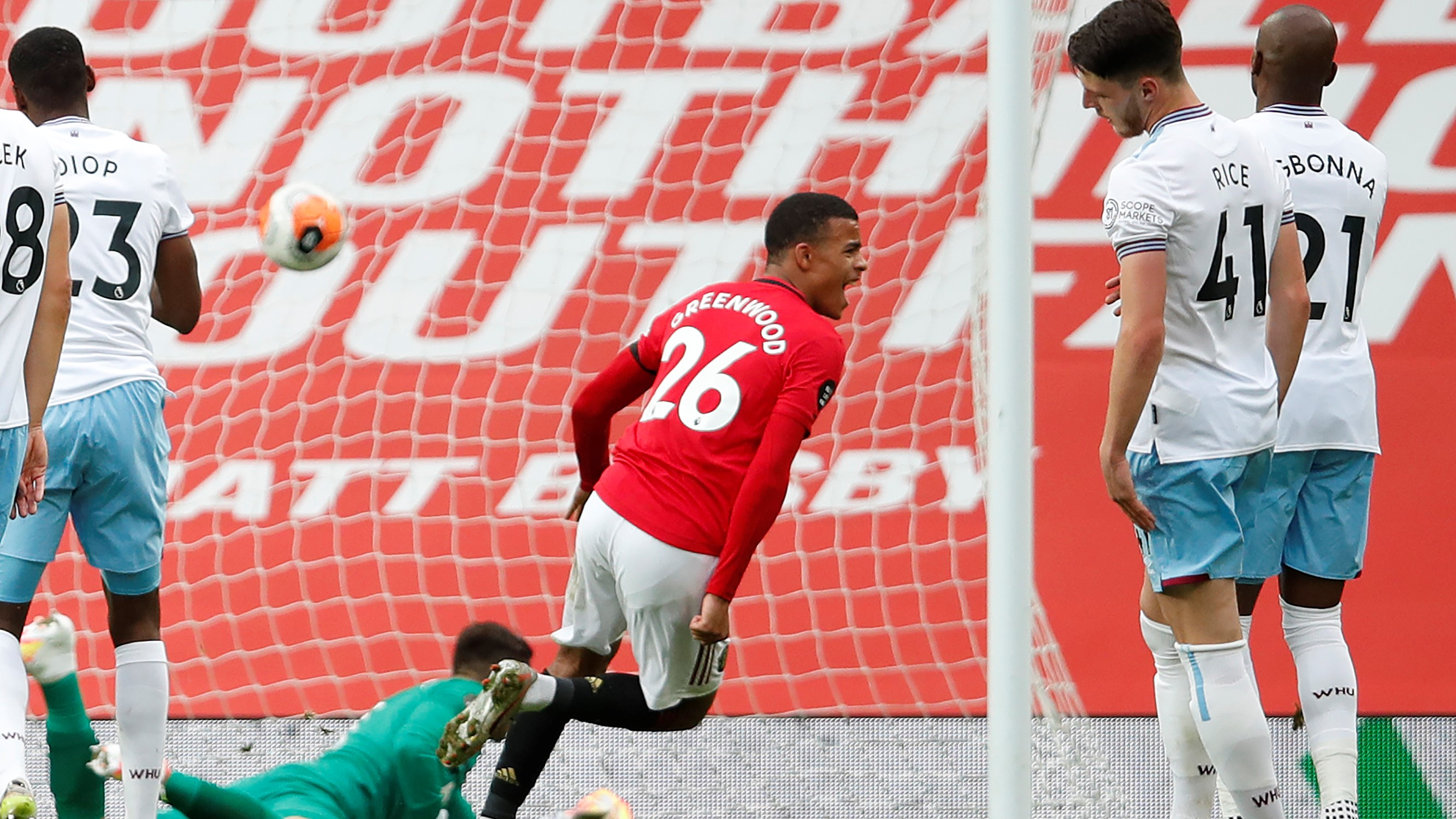 The 2019/20 Premier League season has been nothing short of insane.

Constant twists and turns, one team running away with it all, the first mid-season break followed by a three month hiatus caused by a global pandemic. You just couldn’t make it up.

And now, try to imagine that the final day of the season might just end up being the craziest of them all. There are still a couple of uncertainties in the relegation battle that will go down to the wire. But more importantly, the conclusion of the top four race is set to be an old-fashioned gunfight.

Three teams are still in contention for Champions League berth, with Wolves sitting just out of reach but set to be heavily involved nonetheless.

But it all comes down to Manchester United, Chelsea and Leicester. All of the aforementioned teams are playing each other and there are 9 possible outcomes of this season-long drama, on what is shaping up to be one of the most enthralling season finales in years.

The Foxes, who now all of a sudden find themselves as the chasers in 5th, will host Ole Gunnar Solskjaer’s side at the King Power stadium on Sunday, while fourth place Chelsea will host Wolves, who still have some work to do in order to secure 6th position. United will go into Sunday in third and inside the top four for the first time since September.

The Red Devils simply need to avoid defeat at the hands of the one time Premier League champions in order to secure Champions League qualification for next season, a near impossible scenario just a few months back.

Only a Wolves away win against Chelsea would ensure Champions League at Old Trafford regardless of what happens at King Power, meaning United’s fate, as they would have wanted, is vastly in their hands.

With that said, let’s take a look at all of the possible scenarios: