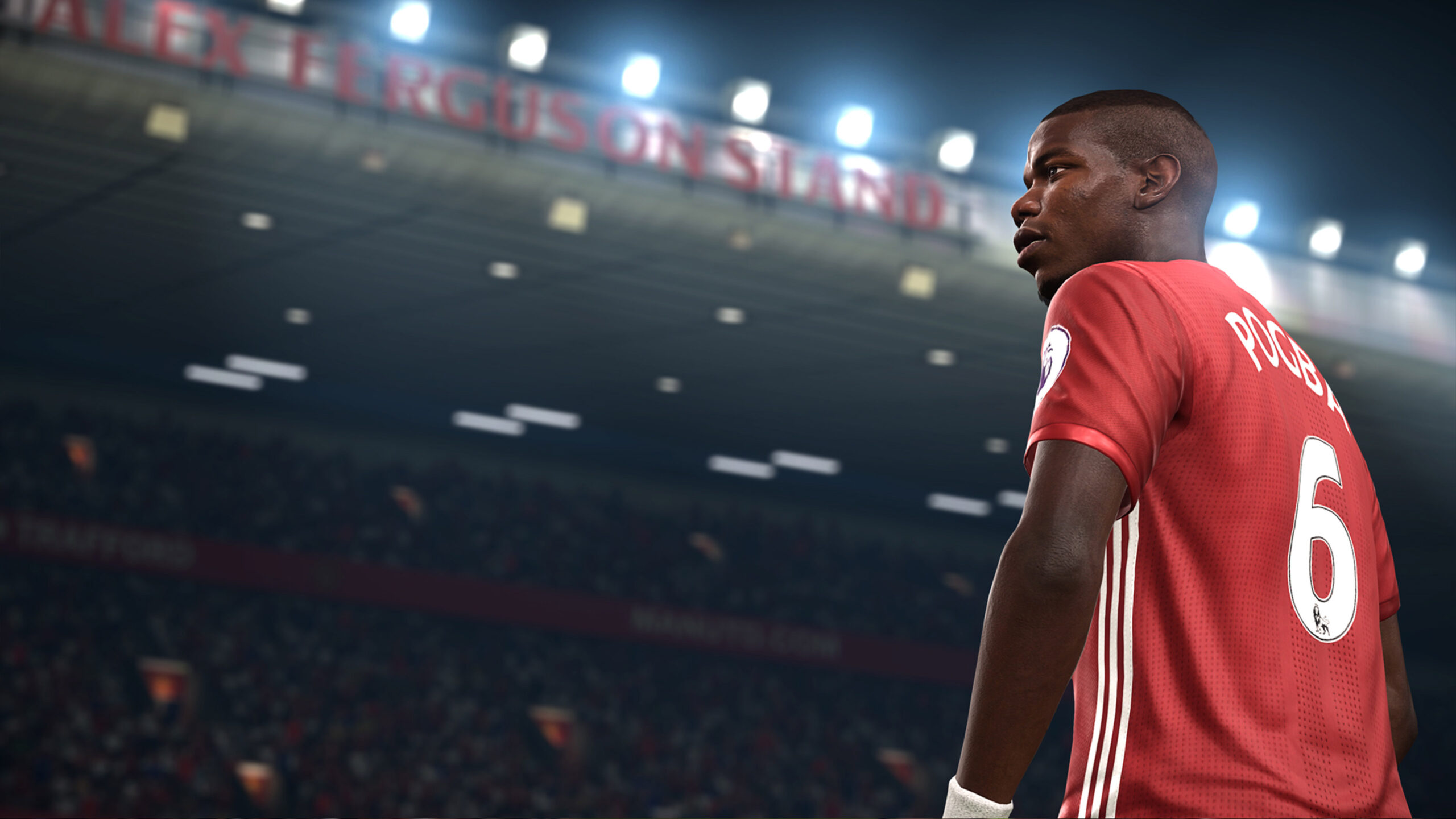 October 6 will be a date marked in the calendars our fellow gamers – the initial pre-order release date for FIFA 21.

News about the annual game tends to dominate all the talk amongst the online football community, most notably with player ratings.

Ahead of the new edition, we’ve made some predictions for Manchester United’s FIFA 21 player ratings. Please note, the Fifa 20 ratings are based from first release.

David de Gea has been Manchester United’s highest rated FIFA card (excluding FUT specials) for the past few years. He maintained a 90+ rating from 17-19, before dropping to an 89 last year.

After another poor season, we do expect this pattern to continue. Perhaps not as dramatically as others may predict though, as the Spaniard has featured in every single Premier League game so, in a United backline that has boasted a stronger defensive record compared to last campaign.

With 12 clean sheets in 37 league games, he will still be considered one of the top rated goalkeepers in the game.

If any player is deserving of an upgrade in FIFA 21, it’s Bruno Fernandes. The Portuguese midfielder arrived at United in January and has since been categorised as one of the top performers across Europe.

With 9 goals and 8 assists in just nineteen games, the playmaker’s attacking output has seen the Red Devils propel up the table. He has completely transitioned Ole Gunnar Solskajer’s offensive blueprint, and his FIFA 21 card will no doubt be a desirable one.

It’s been a season of two halves for Paul Pogba. The Frenchman was suffering with a serious ankle injury during the begging half of the campaign, frustratingly missing 22 league games.

In an ordinary season, he would have been unlikely to feature again. However, the prolonged fixture schedule has seen Pogba re-enter the starting XI, flourishing since.

Occupying the central zone, the midfielder has showcased his creative distributional abilities, registering two assists from deep. His passing is unmatched in the league and given his all-round play, he should never drop below the 87 mark, even in an injury-hit season.

On the back of his best-ever goalscoring season, Marcus Rashford’s rating is destined to increase. With seventeen in the league, he is just five from top-scorer Jamie Vardy, despite having missed seven games.

His finishing, most particularly his composure 1v1, has certainly improved, but its the Englishman’s all-round game that has significantly been elevated this year. Down that left channel, he is one of United’s key sources of attacking creativity, and his FIFA 21 card should reflect such progression.

There’s no splitting Anthony Martial and Rashford this season (22 goals apiece) and I’d expect FIFA 21 to be in the same boat.

The 24-year-old has flourished as United’s main striker, moulding into one of the league’s top number nines. His development is highlighted not just through his 17 goals in the division, but his six assists too.

The Frenchman has been much more efficient in dropping deep, improving his link-up play with the team, as opposed to effecting games through individual moments of magic.

Harry Maguire has not missed a single minute of Premier League action this season, in a campaign where the United backline boasts five more clean sheets, compared to last, with one game to spare.

The Englishman has been a consistent figure at the back, and despite a couple of blunders, has improved the defensive foundation at Old Trafford. An increase in +1 is a fair reflection of his debut season.

Not many right-backs across Europe have enjoyed a more productive season than Aaron Wan-Bissaka. The 22-year-old has stepped up to the plate in his debut campaign for the Red Devils, averaging 3.6 tackles per game in the league.

His defensive game is virtually flawless, with Jamie Carragher labelling the full-back the best ‘1v1 defender in the world’, earlier in the season. No doubt he deserves a significant increase on that 79 rating, to categorise him as one of the top RBs in the Premier League.

Luke Shaw has enjoyed a productive campaign for United, establishing himself as the side’s starting left-back. The Englishman has elevated his performances under Solskjaer, becoming an integral member of the manager’s first-choice back four.

His consistent presence down that left channel has helped establish a much more solid defensive foundation at Old Trafford. On the back of such progression, our Fifa 21 rating prediction for him sees a slight increase on his Fifa 20 card.

Only Maguire has featured in more minutes than Lindelof for United this season, with the Swede, like many others on this list, improving under Ole.

He has become the captain’s starting partner at the back, rarely putting a foot wrong in the process. Lindelof looks much more composed compared to his first eighteen months with the club, justifying a +1 increase for his Fifa 21 rating.

Nemanja Matic has enjoyed a productive 2020 for United. The Serbian has returned to the starting XI and cemented his position as the anchor behind Pogba and Fernandes.

Solskjaer has grown to trust the midfielder in such a role, to which Matic has sured up the Red Devils’ defensive shape. At 32-years-of-age though, we expect him to remain the same, within our predicted Fifa 21 Manchester United ratings.

If the ‘most improved player award’ was given out at senior level, Fred would no doubt take home United’s medal this season. The Brazilian has developed into a much more composed figure in the middle of the park, looking much more assured compared to his debut campaign in England.

He has grown to become a reliable member of Solskjaer’s squad, therefore justifying a small step up in his rating.

Another player that is deserving of a +1 rating in Fifa 21 is Scott McTominay. The Scotsman has featured in 37 games across all competitions this season, yet again showcasing his robust nature in the midfield.

The 23-year-old has gained another season of experience, with Fifa likely to acknowledge his small progression in this time.

For FIFA 20, Sevilla’s Reguilon boasted the highest rating increase of +13 for a player, and whilst handing Mason Greenwood an 80+ card may seem premature, the game must be tempted in it pushing close.

The 18-year-old is currently the best teenager in world football, boasting seventeen goals in his debut top-flight campaign. He has cemented a starting spot in Solskjaer’s side, and will only continue to improve.

75+ would surely be the minimum for a player of this talent, so I’ve hit the middle mark between that and the 80.

Do you agree with our Manchester United Fifa 21 predictions? Let us know in the comments below or across our social feeds. The Red Devils have enjoyed a successful season, finishing third in the Premier League, so we do expect Fifa to reward many of the players with a slight upgrade in their ratings.

Although not drastic for some, the decision would certainly be justified.