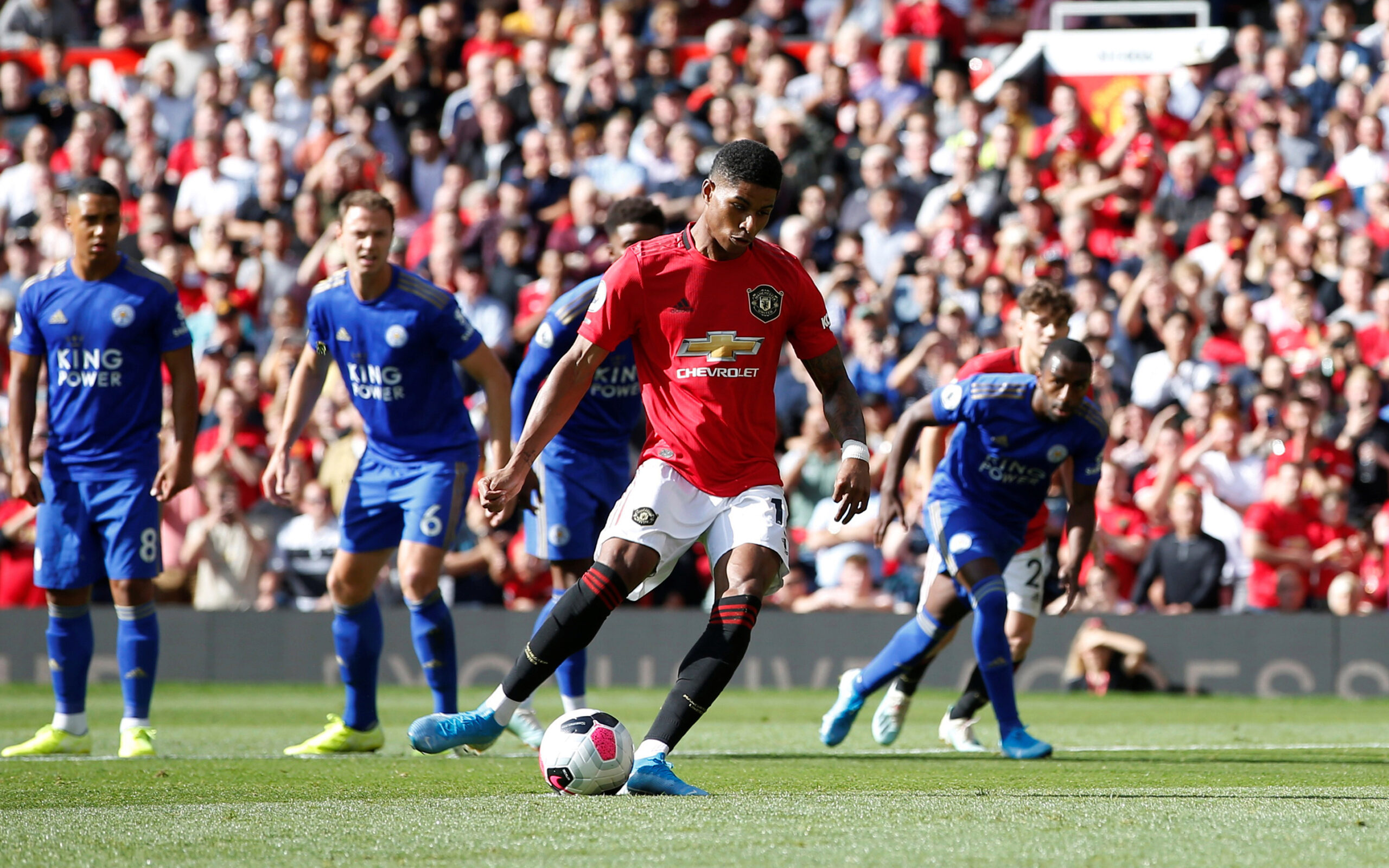 Manchester United curtail the 2019/20 season with a trip to Leicester in probably the most dramatic game of the season – at least going into it.

Solskjær’s side have recovered a 14-point point gap to be in pole position in the race for top four.

A draw will be enough to qualify for next season’s Champions League but even a loss could mean that United are through, depending on what happens in other games.

Leicester City will be without six key players as they try to rescue their season from ending in disappointment. Ben Chilwell, James Maddison, Ricardo Pereira and Caglar Soyuncu are some of the names who will not feature in Sunday’s game.

Ole Gunnar Solskjær confirmed that Axel Tuanzebe and Phil Jones are still expected to miss out. Luke Shaw will face a late fitness test in order to prove that he will be able to play.

Aaron Wan-Bissaka is expected to back into the starting line-up after sitting the most recent game out.