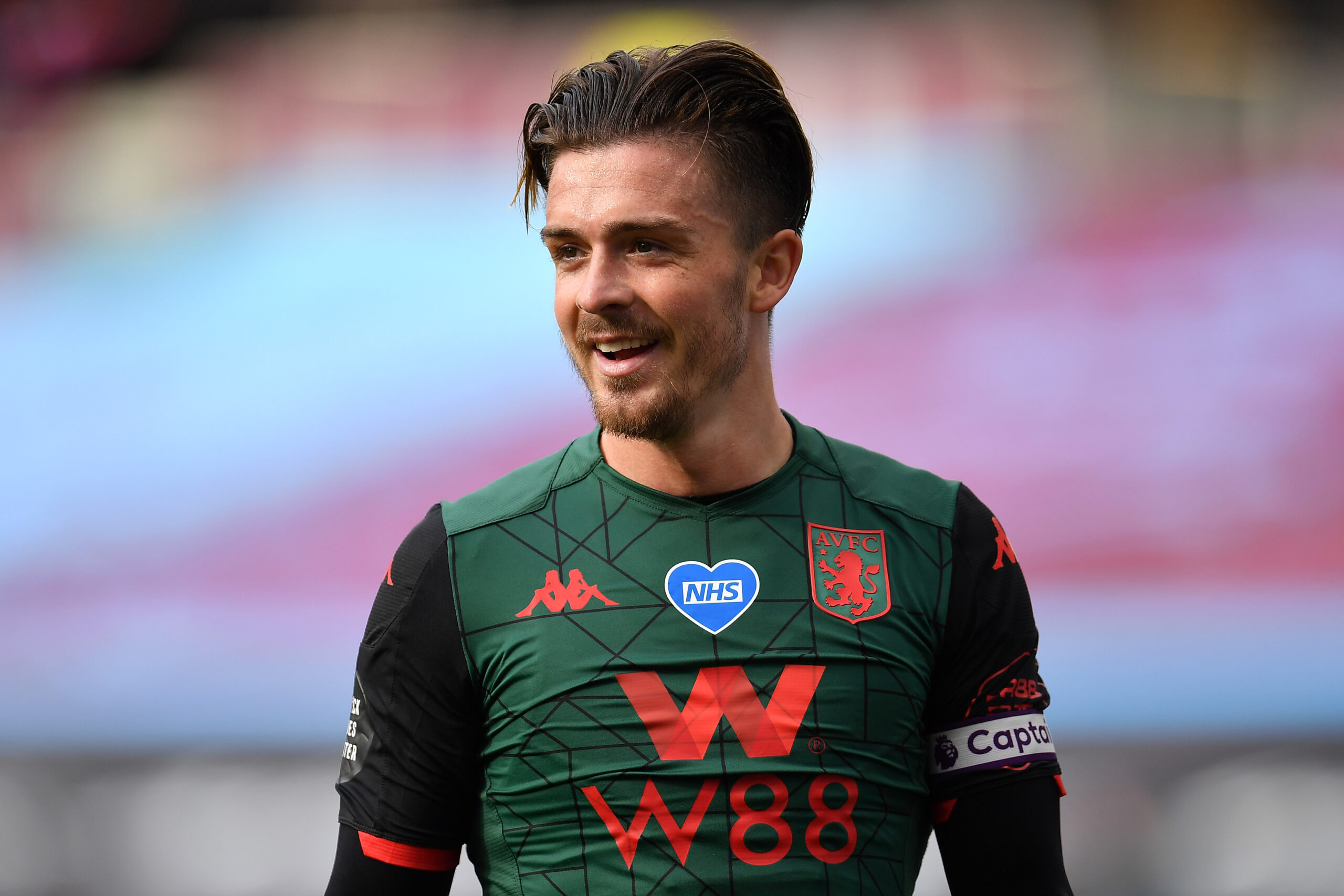 Aston Villa manager Dean Smith has confirmed that Manchester United transfer target Jack Grealish’s future will be decided over the next month.

The midfielder played a key role in the Claret and Blues’ Premier League survival yesterday, scoring the opening goal in their 1-1 draw with West Ham. It was Grealish’s tenth goal across all competitions, as he finished the campaign as the club’s top scorer.

It’s been a rather gruelling season for the Villa, narrowly avoiding relegation on the final day. The Englishman and co will have justly enjoyed their celebrations last night, before being granted some time off.

Smith had to address Grealish’s future though, stating (via MEN): “It (his future) will all be sorted over the next month. Tonight we will enjoy a magnificent achievement. It feels better than when we went up through the play-offs.”

As per the same news outlet, United will try to sign the 24-year-old this summer. Ole Gunnar Solskjaer is keen to bolster his midfield options, and the club are able to pursue their top targets, after gaining Champions League qualification.

Relegation for Villa would have likely seen their asking price dramatically deteriorate, but survival has ensured a more promising financial situation.

Despite this, Smith’s words paint a realistic picture. Their club captain has been an excellent servant and is a fan favourite around Villa Park. From his impressive performances this season though, Grealish looks ready to elevate his game and enter a more competitive surrounding.

With CL qualification now confirmed, United are ready to press on and finalise their summer signings.