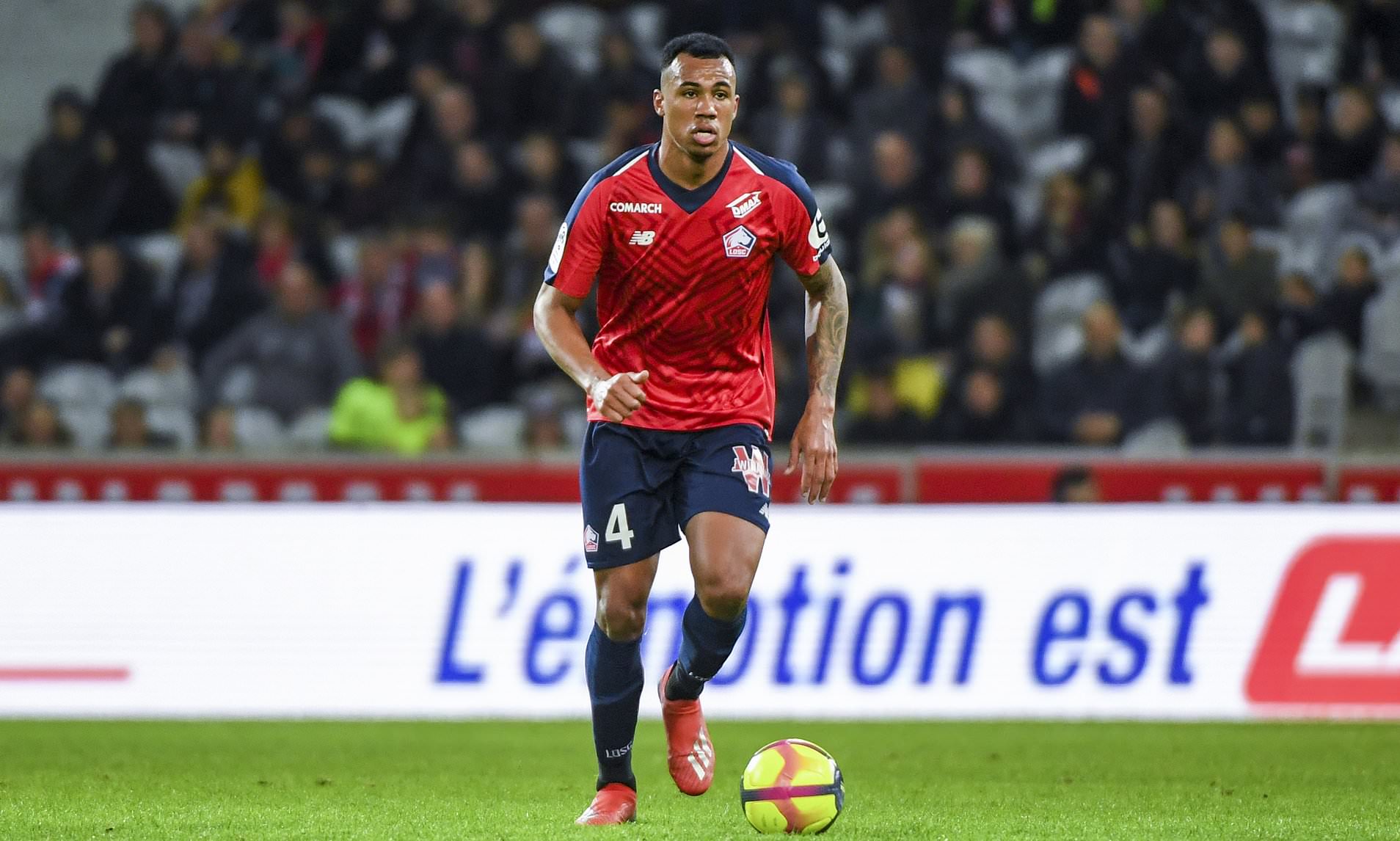 Reported Manchester United transfer target, Gabriel Magalhaes, is set to leave Lille this summer, as confirmed by his club’s president.

The defender was recently linked with a move to the Red Devils by journalist Duncan Castles, who reported (via The Daily Record) that Ole Gunnar Solskjaer ‘has asked to be kept informed of offers’ for the player. United are keen to bolster their options at the back, given their repeated injuries with the defensive line this season.

Summer recruit and now club captain Harry Maguire has formed a consistent relationship with Victor Lindelof, with Eric Bailly waiting closely in the wings. The latter is suspect to picking up an injury though, making the pursuit of a new defender this summer a just decision.

Reports linking United with a move for Magalhaes have intensified too, with Lille president, Gérard Lopez, confirming that the player is destined to leave the French club.

Speaking with L’Équipe, via GFFN, he stated: “We have other offers for other players but we have not had discussions with their agents. With Gabriel, we are discussing and we have agreed to let him depart. He will choose his next club over the course of this week.”

Magalhaes appears to be in hot-demand, with the defender having his pick of the clubs. The likes of Real Madrid and Barcelona have been cited in having an interest, so acquiring his services will not be a straightforward task.

After qualifying for the Champions League though, any name can be considered a viable target for Manchester United this summer.