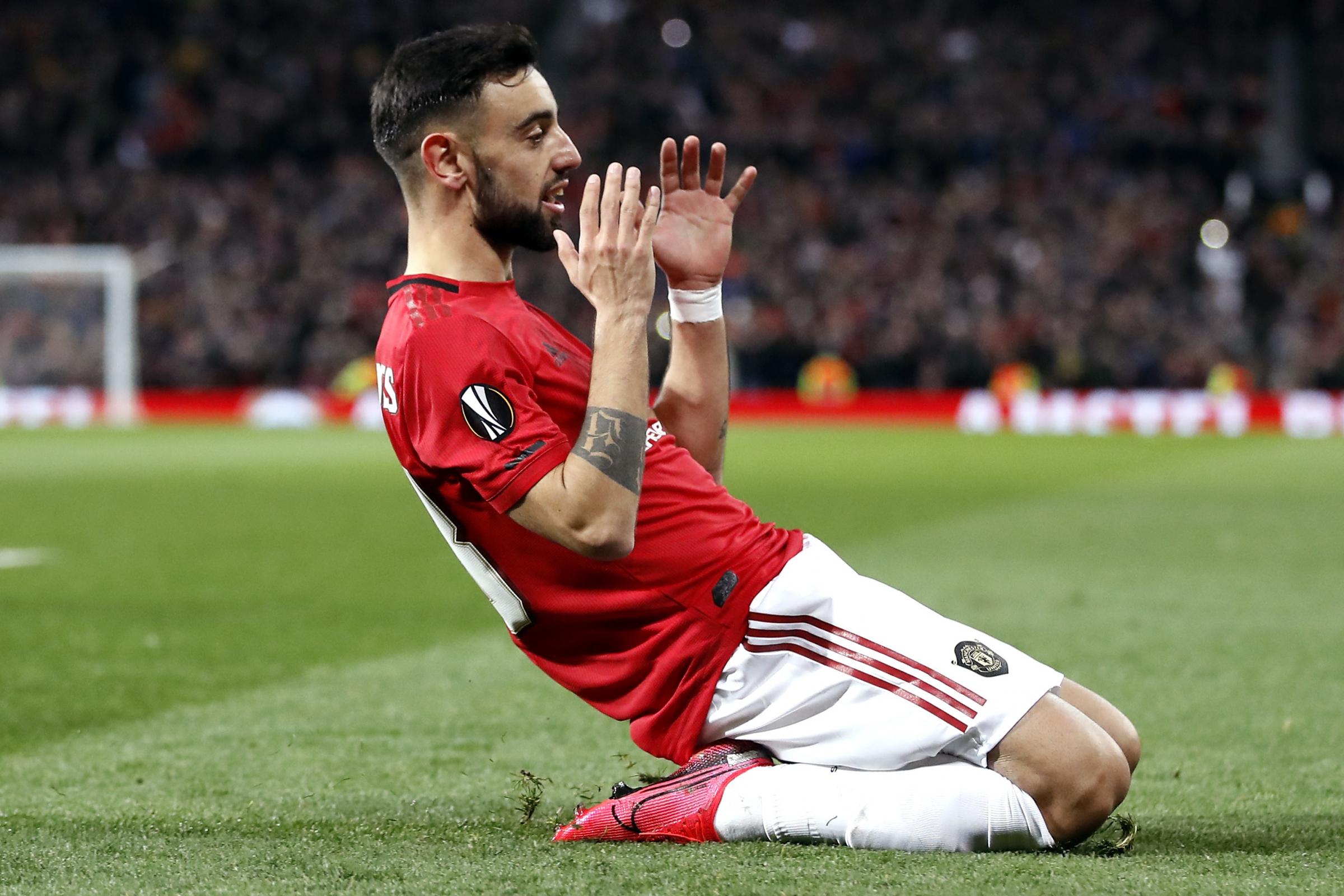 Bruno Fernandes has had a sparkling start to life as a Manchester United player. The former Sporting Lisbon man has shone through his creativity, set-piece prowess, penalty conversion and work rate.

As such, United supporters have already had the pleasure of watching him celebrate his goals multiple times. However, until now, the reason behind his hands to his ears celebration has been unknown. Bruno revealed the story behind his celebration in an interview with MUTV.

“When I start my second season in Sporting, my daughter was growing up. Sometimes when me and my wife were talking with her, she [would] start doing like this [putting her hands over her ears] and so I picked this to celebrate the goals for her.

The Old Trafford faithful would want nothing more than to see their Portuguese Magnifico score more and more goals for United and it seems like Bruno has preparations in place for exactly that.

He went on to say: “I need to score more and more! I think it’s better if I score four or five [goals] a game so that I can have a rest!”

Supporters are already eager to see the team back in action in the UEFA Europa League next week, but it’s safe to assume we have a lot to look forward to from Bruno Fernandes in the 2020/2021 season as well.