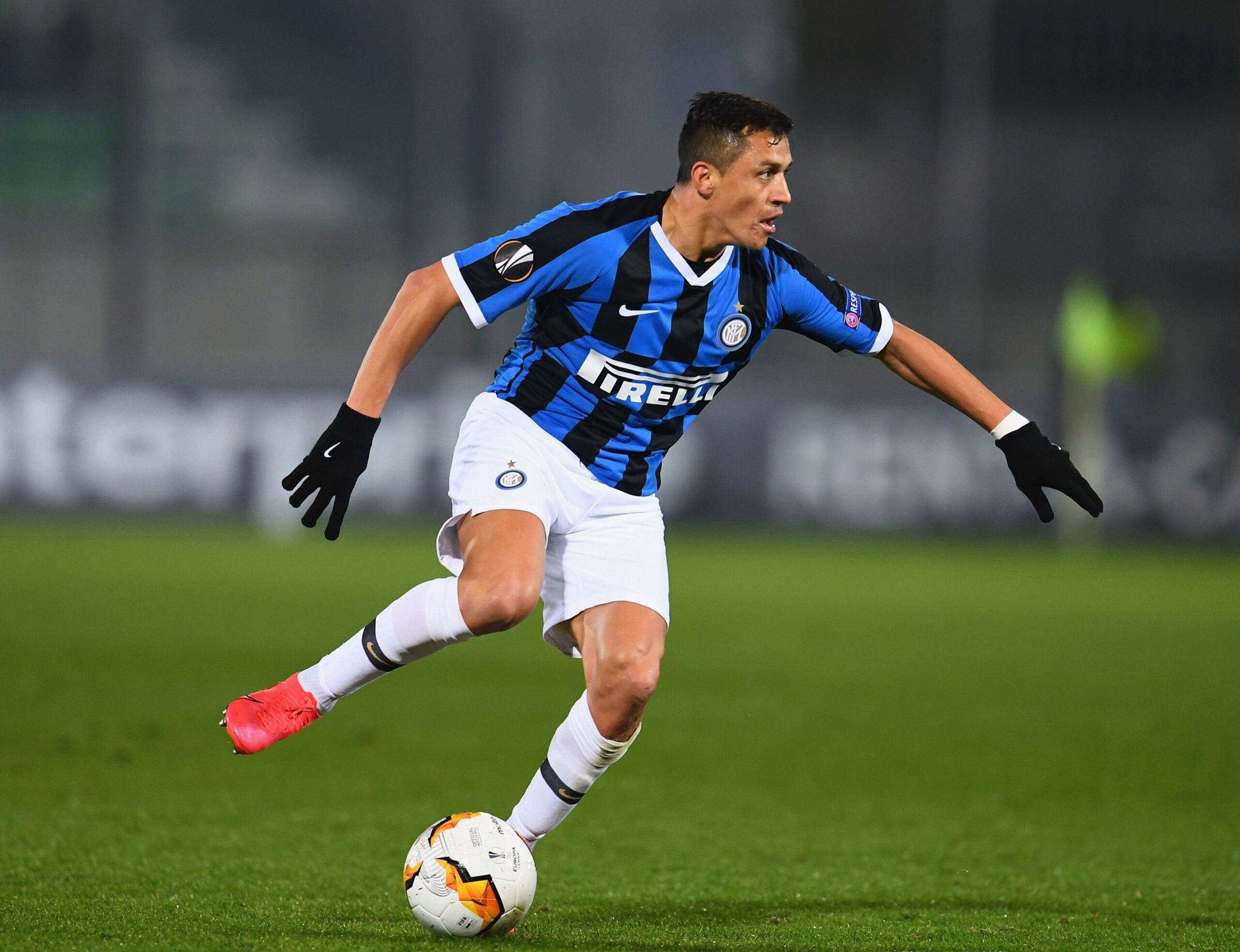 Alexis Sanchez is set to be included in Inter Milan’s Europa League squad, despite no official agreement being made with Manchester United about a loan extension.

The Chilean’s deal with the Italians is due to expire on August 5, the day of the club’s Round of 16 tie with Getafe. As per Corriere dello Sport though, via sempreinter, Inter are prepared to register him in their squad for the latter stages of the competition.

Unless an agreement is made with the Red Devils, Sanchez will be ineligible to feature. Negotiations are ongoing between both clubs, with Inter keen to get the deal over the line.

Recent reports have linked Alexis with staying in Milan on a permanent basis, after becoming a key member of Antonio Conte’s side. His form has turned a corner after his unfortunate injury, settling into the starting XI during this second half of the season.

It is in United’s interest to offload the 31-year-old – Ole Gunnar Solskjaer has made progress with his squad rebuild this season, leaving no room for the ageing winger.

However, there could be some hesitancy to strengthen Inter before the end of the season, as they are a team United could potentially face in the semi-finals of the competition. The Red Devils may simply opt for a clause stating that Sanchez can’t feature in such a given scenario though, to protect their own interests.