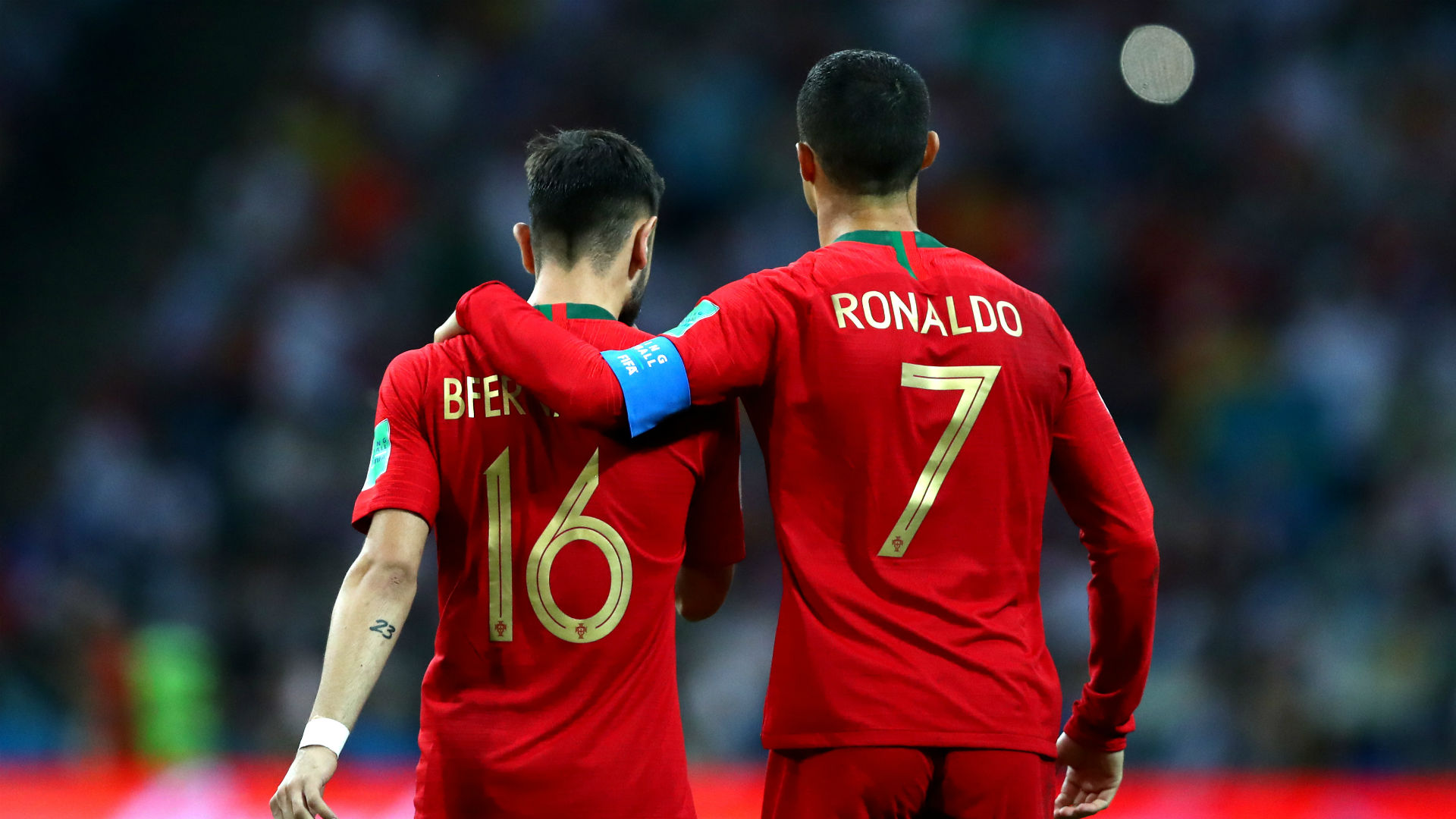 Rather than the general selection, the Portuguese playmaker opted to support compatriots who’ve plied their trade in the top-flight at some point.

“So first, I put (Rui) Patrício in goal. Ricardo Carvalho in defence, one of the best defenders we have in Portugal of all-time, you know.

“(João) Moutinho to build up a little bit because I think he’s one of the smartest players we have, and after I would put Deco,” he explained.

“Carvalho he can cover side to side so I put him alone in defence. After you have Moutinho to organise your game.”

With two players each from Chelsea and Wolverhampton Wanderers, Fernandes returned to Old Trafford for his fifth choice.

The former Sporting CP man put his fellow Lisbon export and former Red Devil Cristiano Ronaldo up front to complete his side.

The 25-year-old said: “You have Deco to give the ball to Cristiano, and you have Cristiano to score. I think it’s complete the team, you know.”

Let’s hope Fernandes can follow in the footsteps Ronaldo at United, and one day make it into one of these highly-contested line-ups himself.