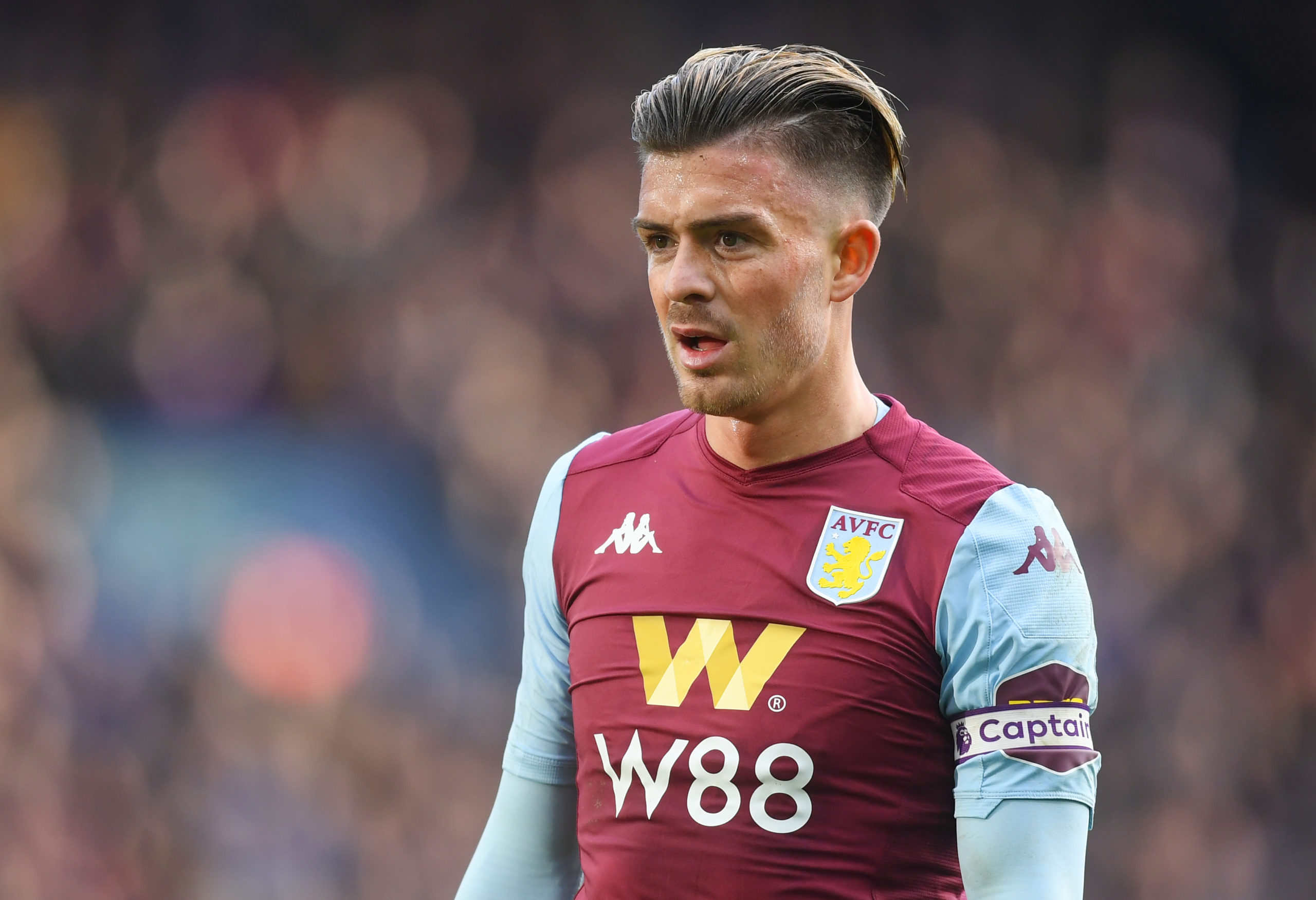 United’s transfer links this summer have been a bit more precise than in previous years. For a long while, it seemed like press all over England were more or less guessing which players United fancied.

It’s become a familiar trend now that a player is featured on the gossip column for a couple of months before inevitably putting pen to paper at the Aon Training Complex.

This season, Jack Grealish and Jadon Sancho have been the two names on every leading broadcasters lips.

United may still complete a deal to bring Jadon Sancho to the red half of Manchester but a move for Jack Grealish seems unlikely.

But Ryan Giggs has urged United to sign both players and highlighted strength in depth as crucially important.

“I think the thing with Grealish is he’s obviously used to the Premier League and doesn’t need to adapt to it so that’s good,” Giggs told Webby & O’Neill.

“For me from the outside, it looks like he’s got the mentality to come to this place and not bother him. Certain players can get overawed.

“To get to double figures with no penalties for Villa is impressive.

“Sancho is quick, direct but also an intelligent player. What I like about him is when he gets into those areas with the final ball, he doesn’t panic. A lot of quick wide players sometimes do but he picks out the right pass.

“He’s someone who can counter-attack if we’re going to play that but also if a team are going to sit back, he can beat players and make things happen.

“They are two signings that may be available and if we’re able to get them, I would go and get them.”

United would to well to have both players walk through the doors at Carrington ahead of next season.