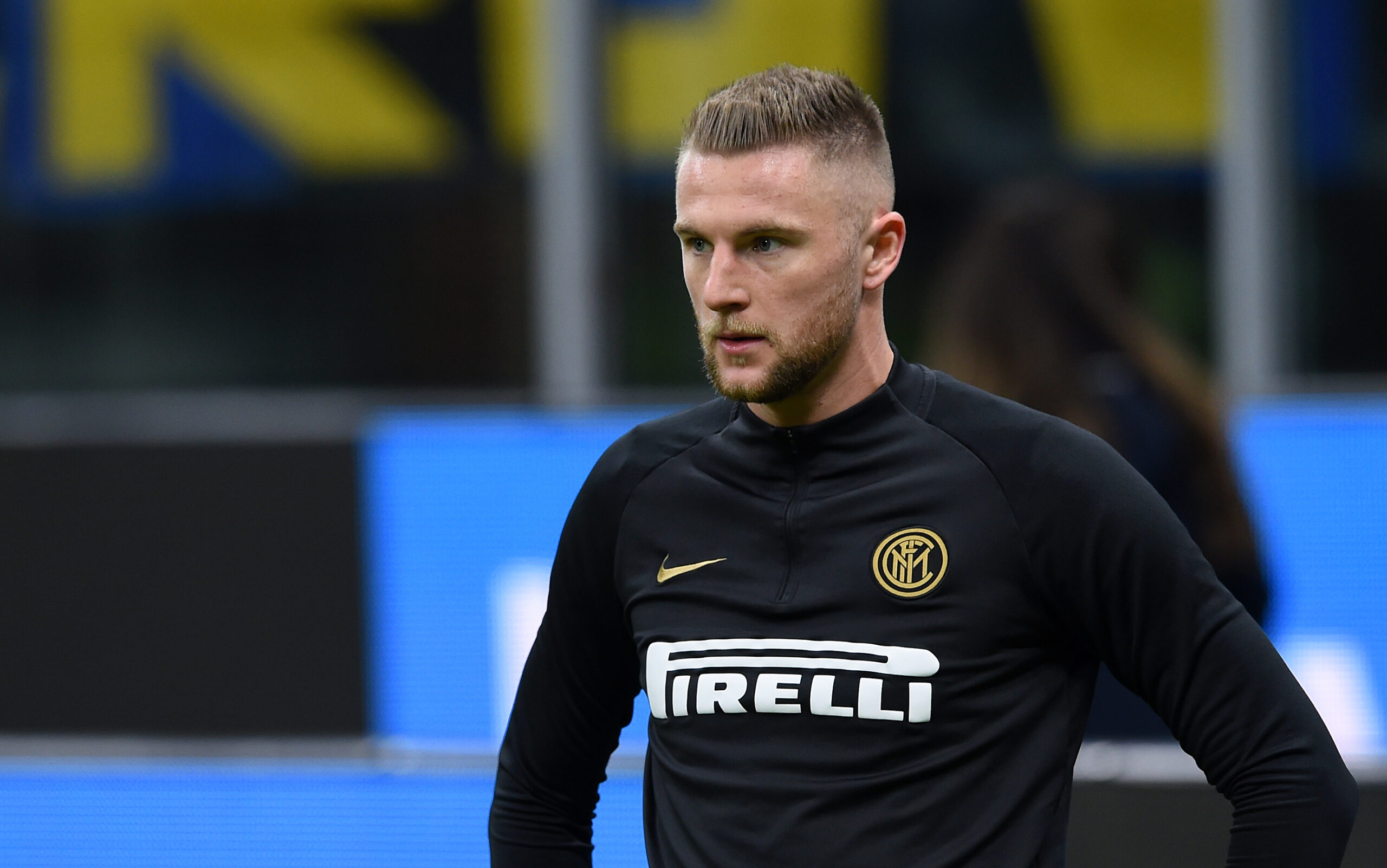 This has however not stopped papers from all over the glove. At utdreport we’ll provide you with daily transfer news & rumours for the remainder of the transfer window.

Benoit Badiashile
United’s priorities seem to be heavily focused on Jadon Sancho but French reports claim that United have made contact with Monaco over their promising young defender Badiashile.

Badiashile, who is just 19-years old, has impressed this season for Monaco and some of Europe’s biggest clubs are hovering.

According to TF1, a French broadcaster, Manchester United have made contact with Monaco. They go on to say that Bayer Leverkusen remain favourites after weeks of talks between the two sides.

Badiashile is estimated to cost around €30 million by TF1.

Milan Skriniar
Another centre-back is possibly on the agenda and there are few better options that Inter Milan’s defensive heartbeat.

Skriniar has struggled to adapt in Antonio Conte’s three-man defence and it is looking like he could be on his way out.

He is regarded by many as one of Europe’s best and United would jump at the opportunity to bring him in and reports in Italy claim that they are doing just that.

According to Calcio Mercato, United are interested in signing the defender and are offering Alexis Sanchez and Chris Smalling as makeweights.

We reported yesterday that the pairs futures at United are in doubt and although Smalling has enjoyed a brilliant season with Roma, it’s currently looking unlikely that he will be able to make his stay there permanent.

It is also believed that Inter are in talks with Tottenham.

Federico Bernadeschi
Another transfer involving Chris Smalling, we’re likely to see many of these throughout the summer if his future isn’t resolved soon.

But one thing is for sure and that’s Smalling’s impressive first campaign in Italy. The England international has drawn interest from several clubs across Europe and one of them is Juventus according to Calcio Mercato.

Juventus, who imposed a salary cap earlier this summer due to the coronavirus, are thought to be careful in this summers transfer window and could be looking at cheaper options to fill out their squad.

Chris Smalling falls into that category and according to the report, the Turin club are willing to offer Federico Bernadeschi in exchange.