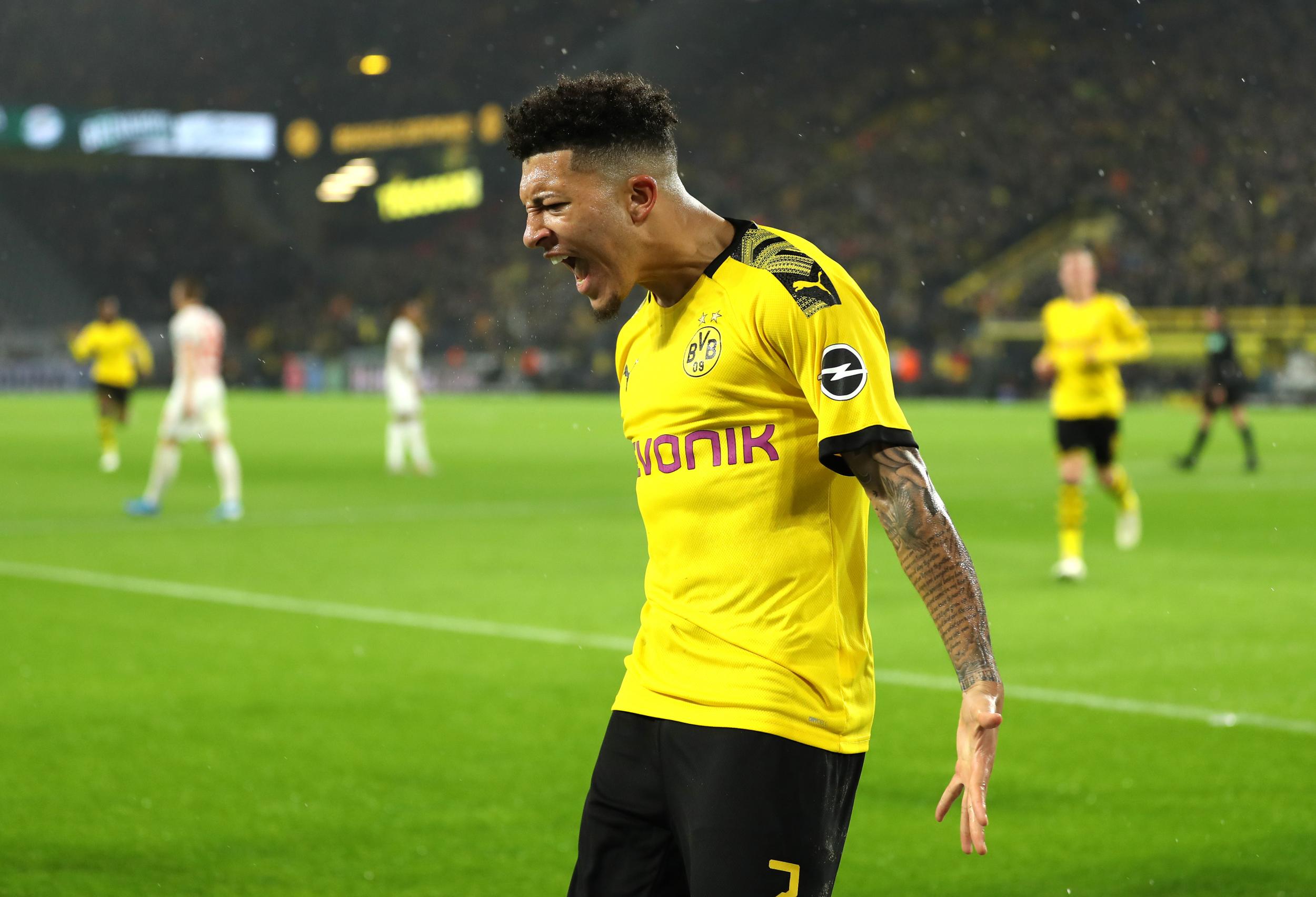 Jadon Sancho is confident in becoming a Manchester United player this week, according to The Independent.

The report states that there ‘is a feeling’ between the Red Devils and Borussia Dortmund that a deal will be completed this week, after an advancement in negotiations.

Dortmund want a decision made by August 10, setting a deadline for the transfer before they start their pre-season training camp. United are reportedly wary of this, prompting a willingness to get the deal over the line.

With regards to personal terms, there is no issue in convincing the player to join. Sancho is cited in being ‘excited’ by the potential move, with there being an agreement between representatives from both parties.

The main stumbling block lies with the structuring of the transfer fee. United have been keen to drive down the up-front cost of the 20-year-old, offering an initial £60m, with the rest (equating to a total of £120m) to be paid in instalments. As per The Independent, the two clubs need to an agree on how much of this total fee is to be fixed.

Such progression is certainly promising though, with United being proactive about concluding their business early this summer. Sancho has been their number one target for some time, and it looks as though Ole Gunnar Solskjaer is going to get his man.