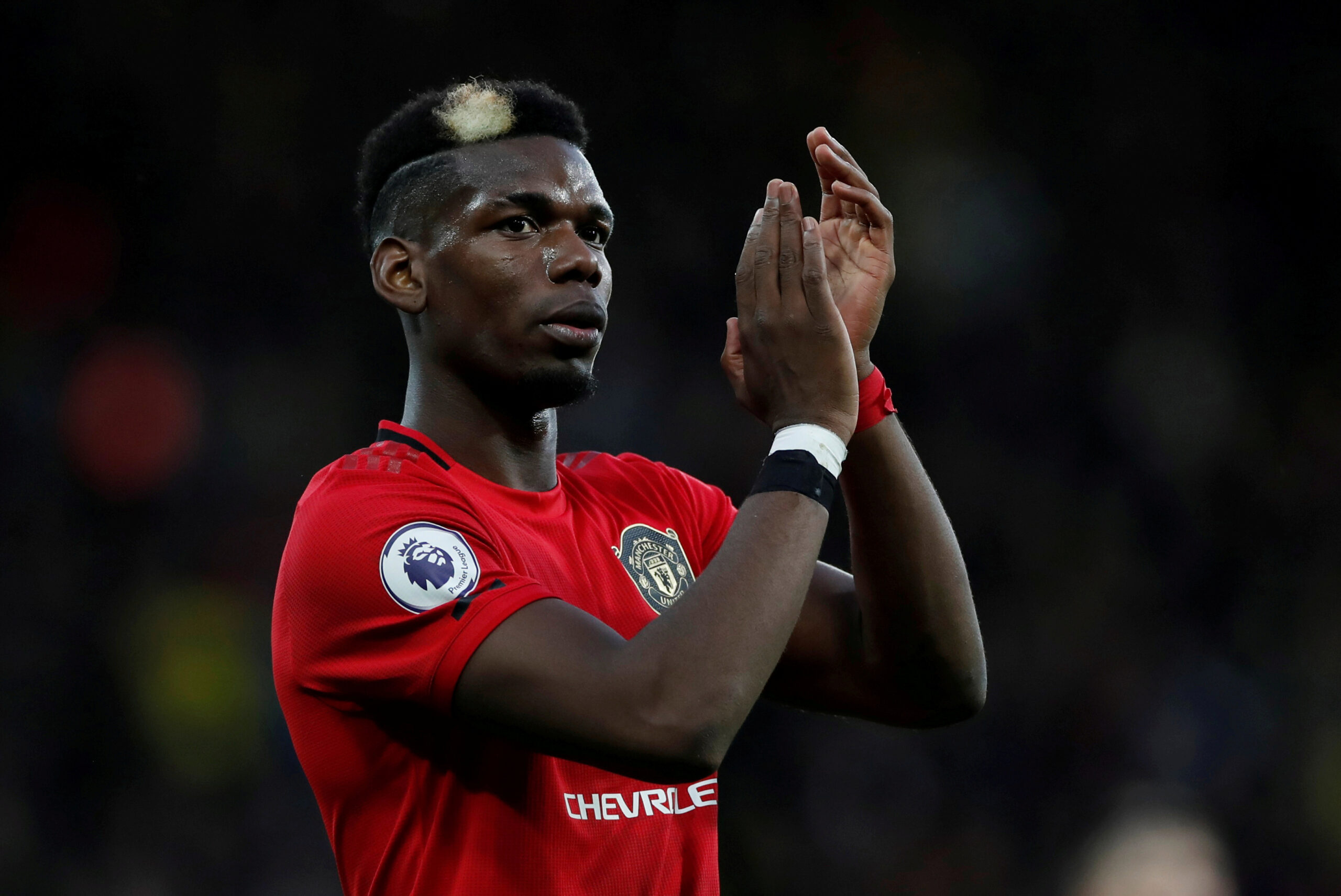 According to the Manchester Evening News, Paul Pogba is set to stay at Manchester United this summer.

The Frenchman’s future has grown to become a prominent feature of transfer window talk, with his commitment to the club continuously being called into question. Rumours surrounding an Old Trafford exit were heightened at the start of the year, during his prolonged time on the sidelines. Many theorists rushed to judgement on the case, claiming that we had seen Pogba in a United shirt for the very last time.

His ankle injury, suffered on Boxing Day, kept the midfielder out for 79 days and in an ordinary year, would have likely ended the 27-year-old’s season. The hiatus of football granted Pogba more time to recover though, allowing him to return to the field after Project Restart.

Since being introduced back into the starting XI, United have seen the best of the Frenchman. He has established one of the most dangerous midfield partnerships across Europe with Bruno Fernandes, with the two creative figures transforming the side’s attacking blueprint.

Pogba entered into a much more settled and organised team than the one he left on Boxing Day, with many of the players now adapting to Ole Gunnar Solskajer’s methods. The midfielder has looked much happier, with such emotions being publicly reiterated at the beginning of July.

The case can be made that this is currently the best version of the Frenchman that United have seen since he returned to the club, sparking speculation that he is happy to stay at Old Trafford. Whilst the improved fortunes on the field has certainly helped this cause, it would be naive to categorise it as the only factor.

In reality, no club can actually afford the Frenchman this summer. The MEN report that even those that have shown a genuine interest in the player, i.e. the heavyweights in Real Madrid and Juventus, do not have the finances to pull this move off. In their own words, ‘Pogba is going nowhere’.

The global pandemic has significantly altered the landscape of transfers in 2020, with many clubs facing an enormous loss in revenue for the financial year. Revenue streams had come to a streaking halt back in March and whilst small steps to normality have begun, the sporting world is still rocked, particularly from a commercial point of view.

It has recently been reported that Real Madrid’s club value has decreased by 14% in the last twelve months, a drop that equates to £205 million in total. Zinedine Zidane’s interest in Pogba is certainly no secret, but not even the Spanish giants have the resources to match United’s asking price, which will not be any less than the £89 million they shelled out back in 2017.

The Red Devils’ are protected too, due to the midfielder’s contract clause. United have the option to trigger a one-year extension, which would see his deal expire in 2022, as opposed to next summer. This mean’s that Pogba’s value cannot be ran down and the club will not be forced into a sale.

There are plenty of factors at work that will result in United’s prized asset spending another season at Old Trafford, at the very least.