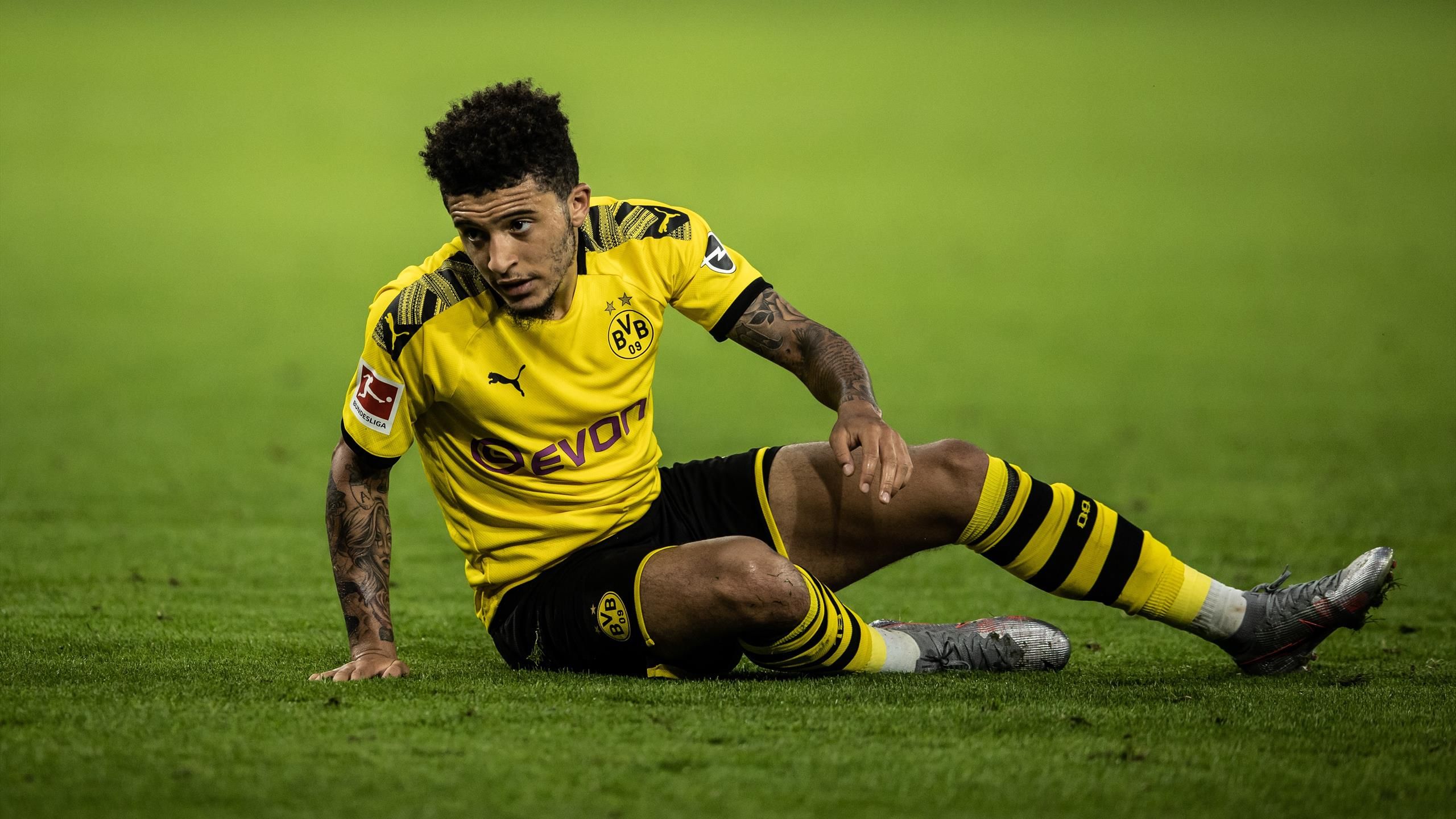 Jadon Sancho
It wouldn’t be a transfer update story without featuring the latest on Jadon Sancho. The 20-year old is hotly tipped to leave Borussia Dortmund this summer after three years with the German club and we could be reaching the final few days of this transfer saga, which has been drawn out over the past 12-18 months.

Bild in Germany provided an update on Sunday evening and say that United’s talks with Dortmund are ‘moving quickly’.

The publication likens the negotiations to poker but insists that United’s suggested payment structure of €70 million upfront with another €50 million in installments will be accepted by Borussia Dortmund.

Christian Falk, head of football at Sport Bild, says that Dortmund expect United to pay the entire €120 million demand and that the German club will allow the transfer to be completed. However, an official offer must be made before August 10th.

It feels like this transfer is closer than it has ever been before and Solskjær will be pushing for a deal to be completed before pre-season.

Sky Sports broke the story and according to the report, the defenders representatives were in England to discuss a potential move with two clubs.

One of which was United and the other Everton. This transfer felt a lot like the one which saw Yerry Mina move from Barcelona to the Merseyside club two years ago.

However, the reports from English media have now been backed up in France.

French football expect Mohamed Bouhafsi of RMC followed Sky Sport’s lead in saying that there have been discussions between United and Magalhaes’ agent. No official offer has been made and there are several clubs in the running to sign him.

According to Manchester Evening News, Ole Gunnar Solskjær is happy with his defensive options and is not prioritizing a move for a defender.

Raul Jimenez
Reports in Portugal just before the weekend claimed that Wolves’ Raul Jimenez was inbound at Old Trafford.

It always felt that the claims were not just premature but false. With Odion Ighalo’s loan not expiring until January, Mason Greenwood’s emergence and the progression of Anthony Martial, it is unlikely that United will be putting any priority on signing a striker this summer.

Jimenez has been linked with a move to United for a long time now and there might be real interest there but reports of a move have been dubbed as ‘utter nonsense’.

According to the Daily Mail, United are growing more irritated over ‘deliberately placed bogus transfer stories’

‘The Jimenez story making the gossip page on the BBC’s website certainly did not help,” a source told the Daily Mail.