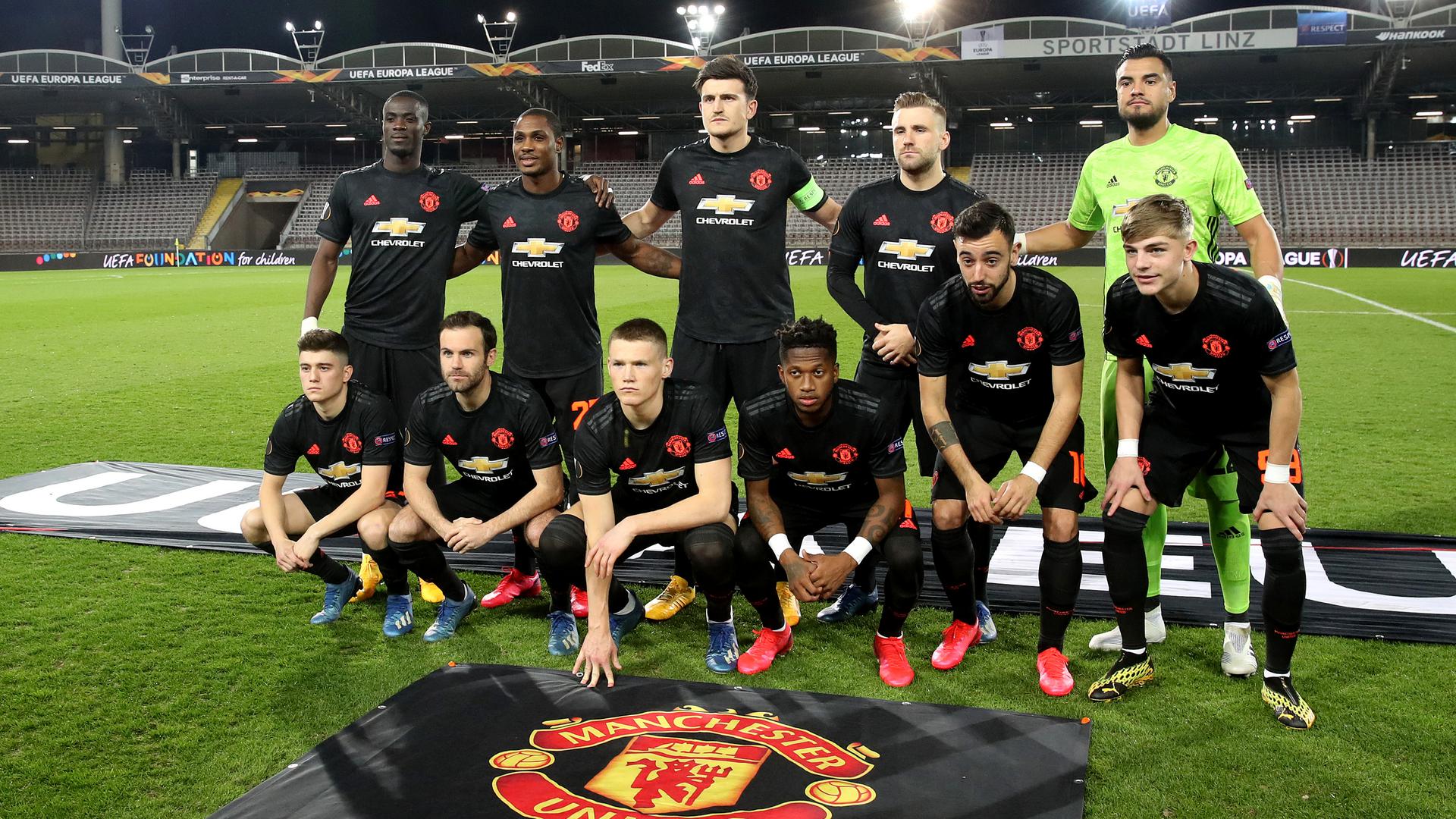 Manchester United welcome LASK to an empty Old Trafford for the second leg of their round-of-16 tie in the Europa League.

It will be the first time ever that United play under the floodlights in a European night without any fans but with half the job already done, Solskjær will be confident before traveling to Germany later in the week.

10 days will have passed since the last game at Leicester when United kick off against LASK and although most of the players would have recovered from the grueling Premier League run-in, the manager is expected to field a weaker team to the one which spearheaded United to next seasons Champions League.

Luke Shaw, Axel Tuanzebe and Phil Jones have all been omitted from the Europa League knockout phase squad due to injury – the three Englishmen will not take any part in this seasons remaining games. Solskjær did however confirm in his pre-match press conference that Shaw and Tuanzebe will be ready for the the start of next season, a preliminary date of September 12th.

Ethan Laird and Teden Mengi have taken their places and we could see a debut for the latter. Right-back Ethan Laird made his debut in the group stages last year but considering United have a 5-0 lead, it’s likely that Aaron Wan-Bissaka will be allowed to rest.