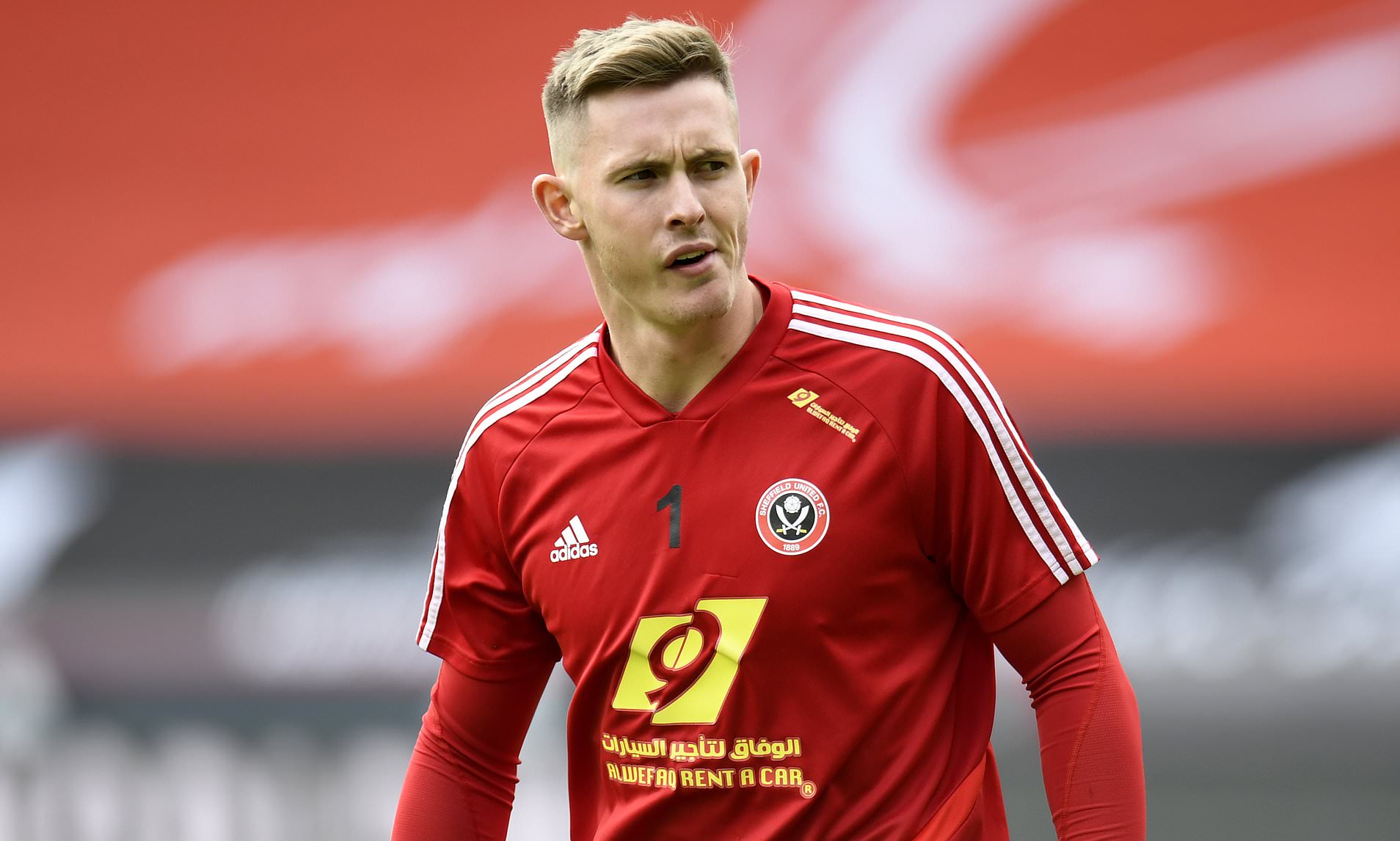 Dean Henderson has had an excellent season as Sheffield United’s #1. He has been an integral part of a fantastic season in the Premier League for Chris Wilders side. David De Gea on the other hand, has made notable errors, raising the ire of many United supporters and legends, notably Roy Keane, alike.

With that, many were calling for Dean Henderson to be brought back to United to become the starter at Old Trafford and take the reins from the Spaniard. Henderson himself must be itching at the prospect of donning the #1 shirt at Manchester United. However, it seems as though Solskjaer believes Henderson is not completely ready to take on that heavy responsibility.

As such, as per The Daily Mail, United plan to offer Henderson improved terms in a new contract in order to entice him into going out on yet another loan to refine his skill further before returning to become a United regular.

Interestingly, Henderson penned a new deal just prior to the 19/20 season so this additional contract is a clear sign that United see Henderson as their future #1 and want to ward off interest from other clubs.