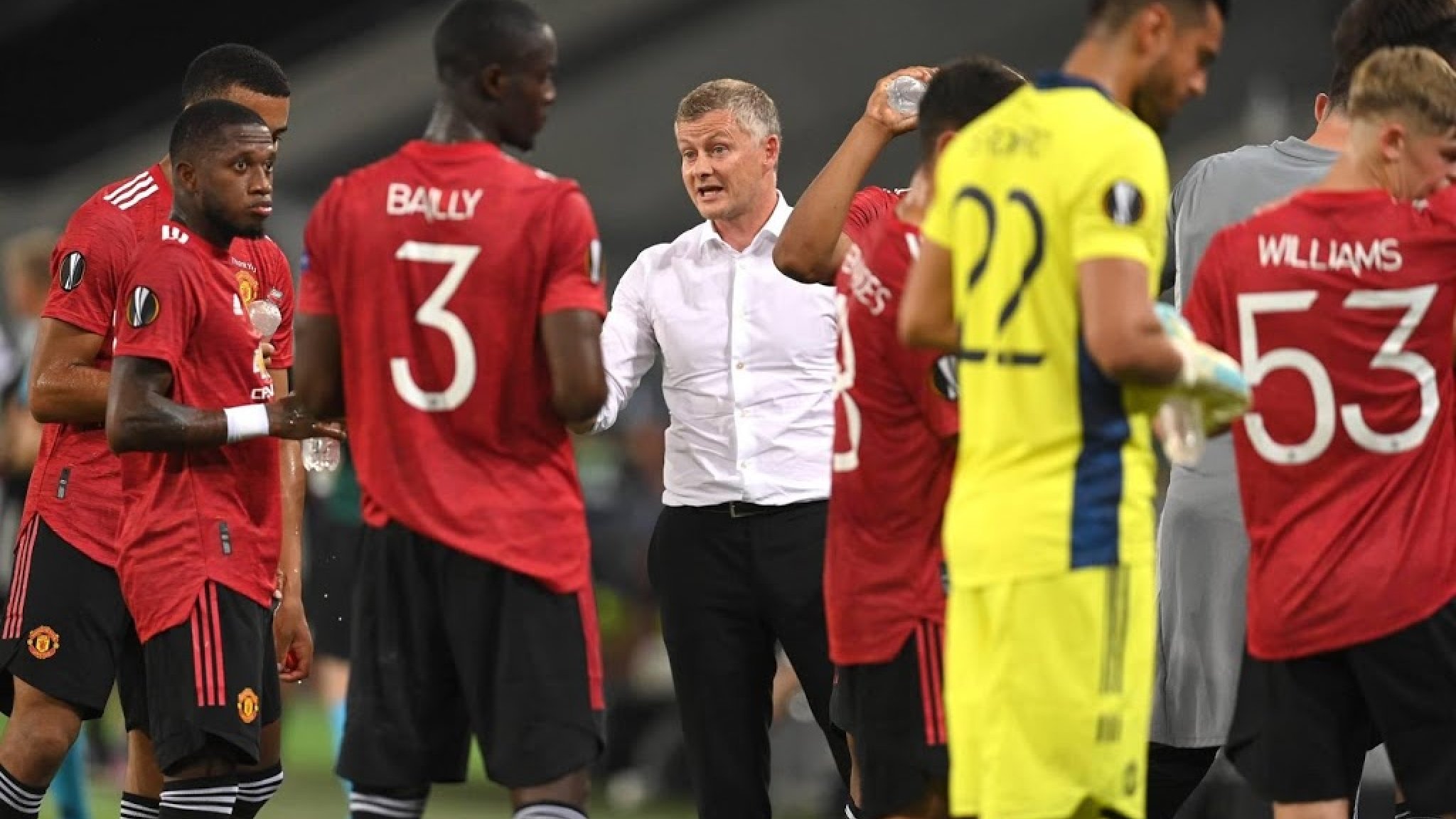 Bruno Fernandes’ extra-time penalty against Copenhagen means that United will face Sevilla in a European game for the second time in three years.

United fans will be happy to know that Ben Yedder, who scored both goals when the Andalusian club eliminated United at Old Trafford two years ago, won’t be knocking on Sergio Romero’s door on Sunday evening.

Although David de Gea was drafted back into the team for the FA Cup semi-final last month despite not featuring for the entire tournament, it is expected that Romero will be trusted between the sticks.

Anthony Martial, who was United’s man of the match in the quarter-final, will be hoping to continue his fine season. The Frenchman is currently the clubs top scorer this season with 23 goals. Marcus Rashford is a close second with 22.

Nemanja Matic needs to be drafted back into the starting XI for Sevilla
Scout Report: Who is Filip Stevanovic?
To Top