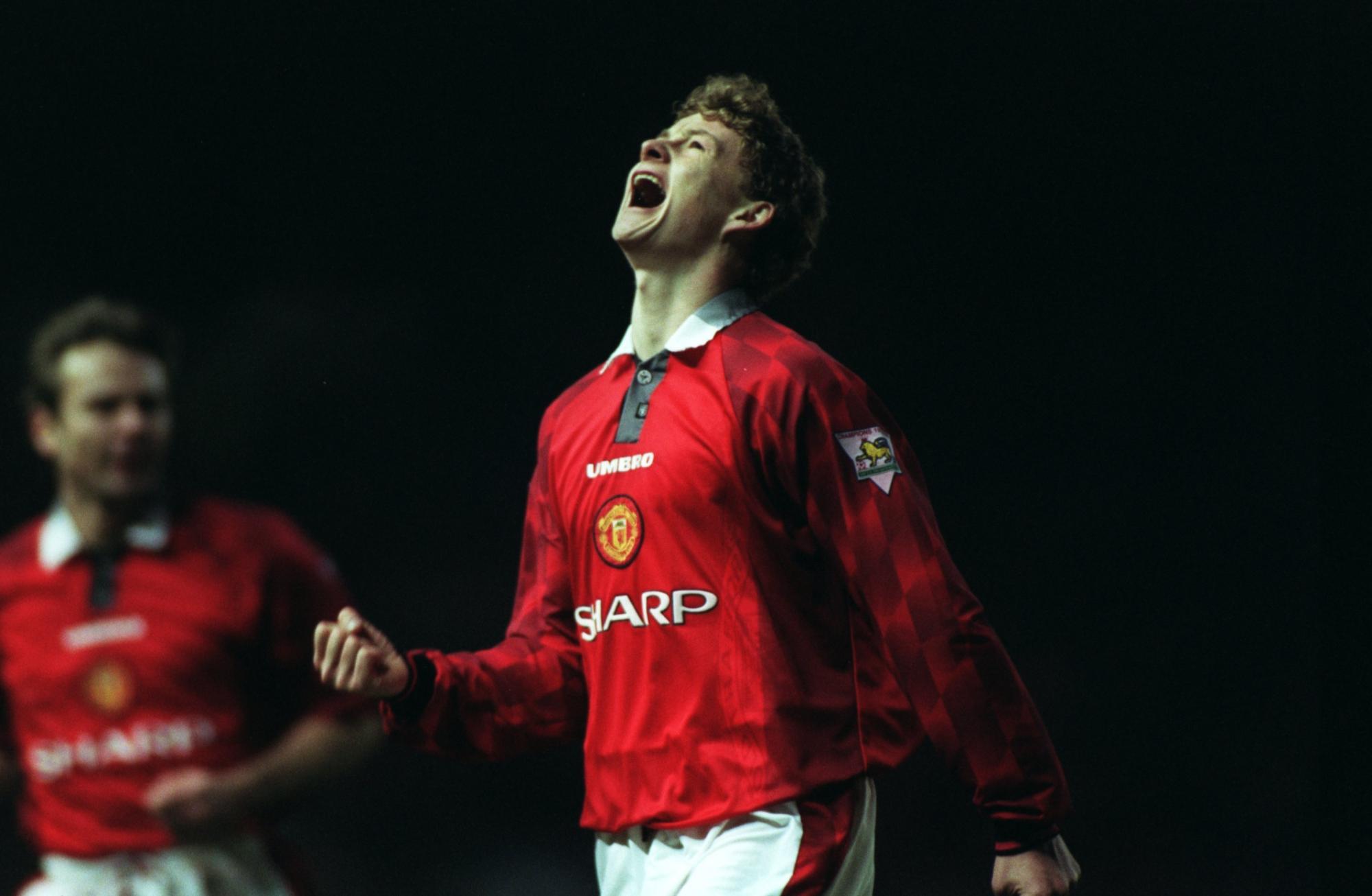 Some incredible footballers have emerged from Norway over the years. But, perhaps surprisingly, only five Norwegians have played for Manchester United. Here they are, ranked according to how much impact they had on Red Devils wins.

The former forward Erik Nevland was born in Stavanger. He began his career with Viking FK. But after Manchester United gave him a trial run in which he scored a succession of hat-tricks, Nevland was signed to United in 1997 at the age of 19. However, Nevland never managed to establish himself in the team, and his only goal came in a match against Bury in 1998 in the Worthington Cup. However, outside of United, Nevland earned eight caps for the national Norway team after debuting in 2001.

Do you have what it takes to play for Manchester United? Even if you are a little long in the tooth to begin a footballing career, you can test your skills by playing video games like Manchester United Championship Soccer. And if you are more of a fan of slot games, check out the Football Star slot, which is available at Casumo casino.

In 2008, Joshua King signed for the Manchester United under-18 side when he was only 16-years-old. He made his debut appearance in a 5-1 defeat against Sunderland. He later became a regular reserve for United and frequently featured on the scoresheet. Notable appearances included an 8-9 defeat against Bury, in which King scored twice, a 6-1 win over Rochdale where King scored three goals, and a match against Oldham Athletic in the Lancashire Senior Cup’s quarter-finals, in which King scored twice.  Despite his successes as a reserve, King only made two appearances for the first team. In 2015, the Norwegian, who was born in Oslo, joined AFC Bournemouth ahead of their very first Premier League season. Now that the Cherries have been relegated, rumours are flying that Joshua King could return to Man United and finally get to play in the Premier League with the team.

Born in Eidsvoll, Henning Berg played as a defender for Vålerenga and Lillestrøm before coming to England to play for Blackburn Rovers in 1993. His consistent top-quality performances with Blackburn paved the way for Manchester United buying him in 1997 for £5 million. At the time, that was the joint-highest fee an English club had ever paid for a defender. Henning Berg had supported Manchester United as a boy, so he was doubtlessly pleased to be playing for the club. Berg won Premier League titles with both Blackburn and Man United, making him the first player to win the Premiership with two clubs. Over his professional career, Berg also achieved being capped 100 times by Norway.

Surely every footballer wants to play for United, right? Well, in 1995, Norwegian Ronny Johnsen turned down Alex Ferguson’s offer of a transfer. But a year later, Johnsen saw sense and signed a five-year deal with United for a fee of £1.2 million, making him the most expensive Norwegian defender in history. During his time at Manchester United, Johnsen won four league titles, in 1997, 1999, 2000, and 2001, as well as one FA Cup title with the club in 1999. Johnsen was also an integral part of the team that won the UEFA Champions League in 1999. And as a member of the national Norway squad, Johnsen was capped 62 times.

Born in Kristiansund in 1973, Ole Gunnar Solskjær began his life as a footballer at the age of only seven, when he joined his local club Clausenengen. The current manager of Manchester United joined the Red Devils as a player in 1996, for a transfer of £1.5 million. The forward, who was soon nicknamed The Baby-faced Assassin for his tackling ability, played 366 games for United, over which he scored 126 goals. He had a knack of coming off the sub bench and scoring late goals. Perhaps his most memorable goal with United was in the 1999 UEFA Champions League Final, where he won the game against Bayern Munich with a last-minute goal, helping United to win The Treble.