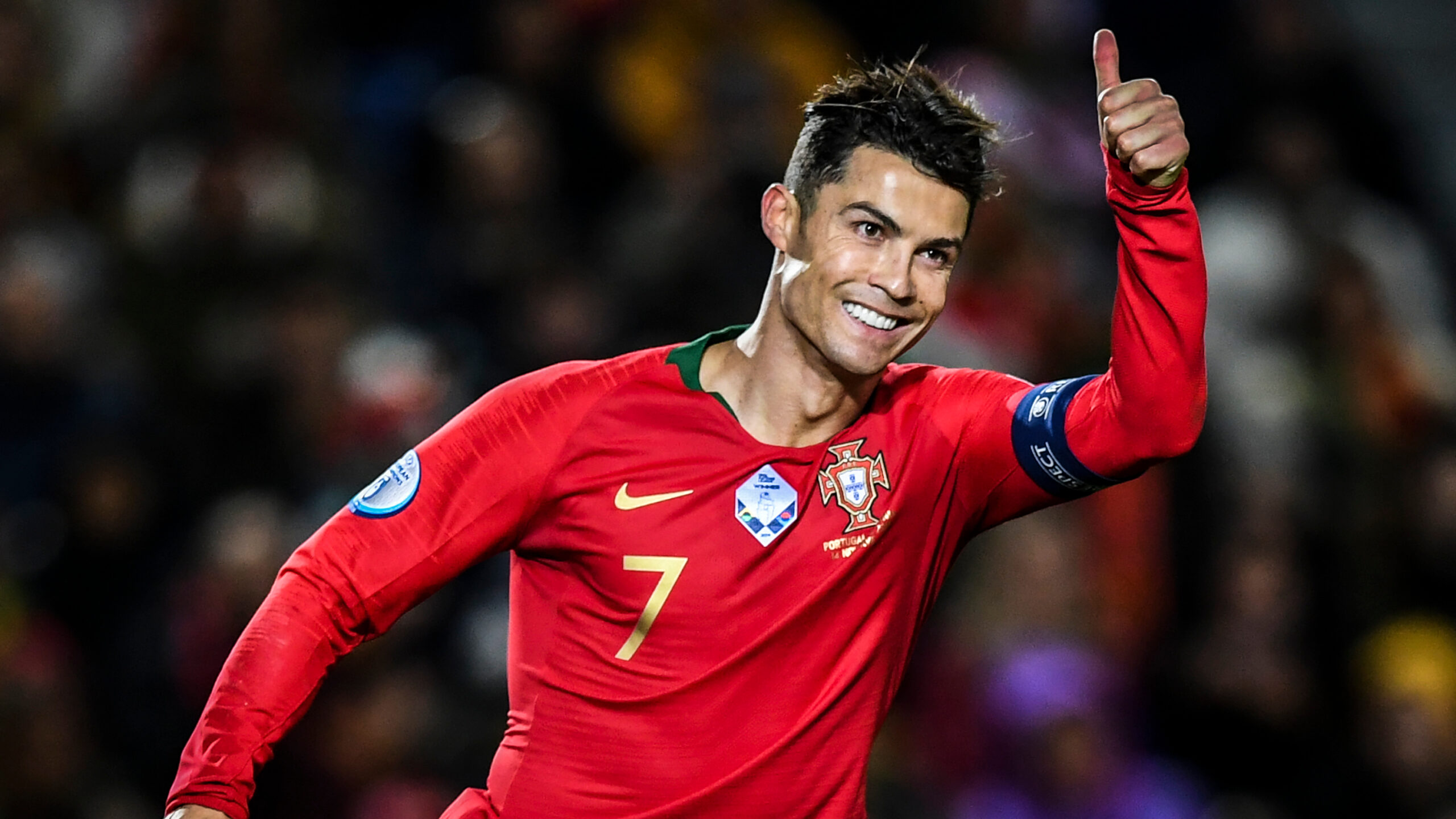 Cristiano Ronaldo’s influence on the city of Manchester is unrivaled. In footballing terms, it may never be matched.

The Portuguese superstar kicked off his football career at Old Trafford as a young, talented prospect, brave enough to don the famous No. 7 shirt — and the rest is history.

Following a successful six years at United, capped off by the winger grabbing his first Ballon d’Or award, Ronaldo left in chase of his dreams at Real Madrid. But it’s safe to say the city hasn’t, and will not forget him, particularly the red side.

On a few occasions, it felt like Ronaldo might even make a sensational return. At one point, prior to Sir Alex Ferguson’s retirement, he had reportedly even agreed on the terms for a move back.

Unfortunately for United fans though, they are still waiting. But, recent construction plans for the centre of the city show that Ronaldo and those associated with him have not forgotten about Manchester.

Ronaldo is set to be involved in the opening of a luxury hotel in the city. The complex will be called ‘Pestana CR7’ and will be overlooking Piccadilly Gardens.

The five-time Ballor d’Or winner has been working with Portuguese hotelier Pestana for some time now and they are now keen on building in the city that lies so close to Ronaldo’s heart.

The hotel is set to be equipped in 151 bedrooms, a ground floor, cafe, gym and a roof terrace — grading it at four stars.

Upon the announcement, Pestana also released a statement commenting on the building plans and the thought process behind setting up in Manchester.

“It couldn’t be more appropriate,” Pestana said. “After all, this is the city where Cristiano Ronaldo started his international career in Man United back in 2003 and where he first used number 7.”