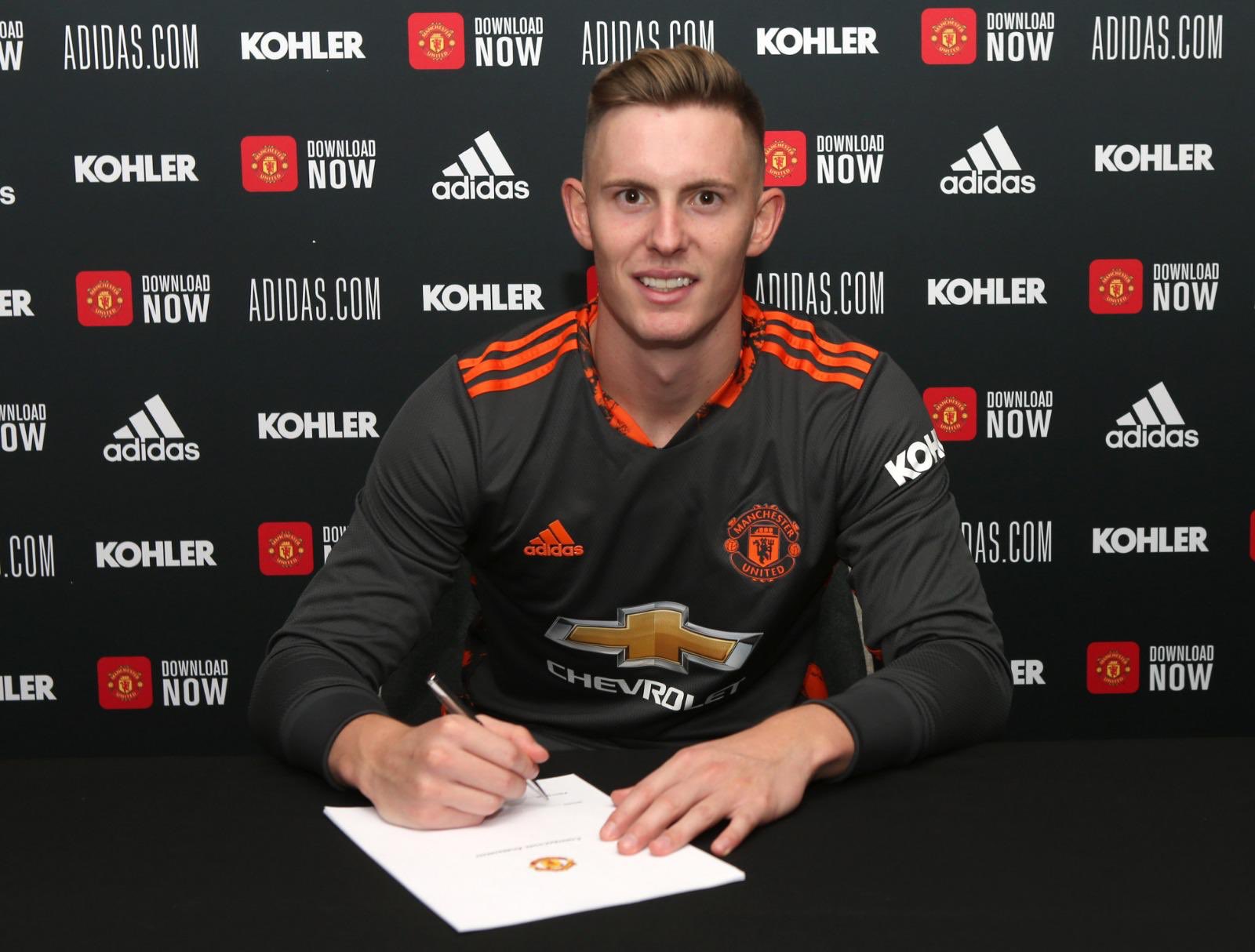 Dean Henderson and Manchester United have squashed rumours of a potential exit – the club confirmed on Wednesday that the goalkeeper has signed a new contract until 2025 with an option to extend for a further year.

Henderson could make his senior England debut next month when he joins up with the squad for the first time and it was confirmed earlier this summer that he would not be returning to Sheffield United for a third spell.

It is now unlikely that Henderson will be loaned out ahead of the new season and will now provide competition for David de Gea and Sergio Romero.

“The pathway that I have been on for the past five years has been fantastic for my development and the invaluable loan period at Sheffield United has been part of that,” Dean Henderson said after signing his contract

“The goalkeeping department at United is excellent; there are three top-level goalkeepers who have achieved so much in the game and I look forward to working with the group. The faith that the manager and the club have shown in me with this contract means a lot to me and will continue my progression as a goalkeeper.

“I’ll be giving everything to improve every day so that I can play as many games as possible for this great club.

“Now I am looking forward to joining up with the England squad and then preparing for the season ahead.”

Ole Gunnar Solskjær will be delighted that he has one less position to worry about next season as Henderson provides over a decade of goalkeeping stability.

“We are delighted that Dean has signed his new contract. He had another great season at Sheffield United, where he gained a lot of experience and grew both as a player and a person,” Solskjær said.

“Dean is a fantastic young keeper with the attitude and work-rate to keep improving every day.

“We are in a strong position within the goalkeeping department and that gives us the competition for places that we are looking for in the squad. Dean is another great example of the type of player who has come through the Academy and truly understands what it means to be at Manchester United.

“We are all looking forward to working with Dean and continuing to develop his talent.”