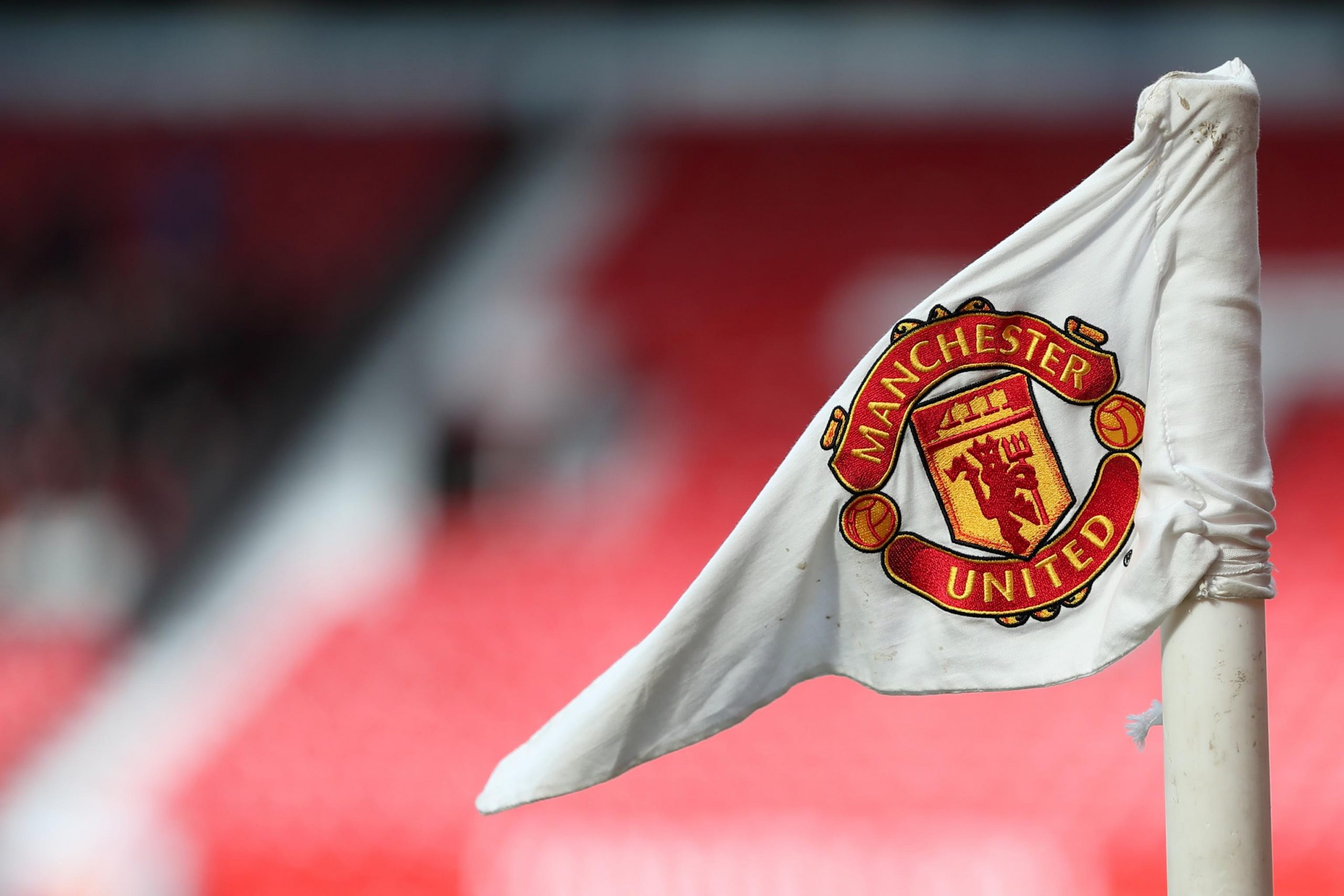 The lack of transfer activity at Manchester United this summer has inevitably led onto frustration amongst the fan-base.

After finishing 3rd in the Premier League, the club are in a strong position to invest and elevate Ole Gunnar Solskjaer’s squad, which has taken serious shape during his first full-season in change. However, at present, it seems as though the board are reluctant to do exactly that.

This has lead onto a passionate piece by Pilib De Brún, titled ‘Manchester United are being destroyed from within.’

The article echoes the cries of many fans, highlighting the Glazers’ incompetence to run a football club. Ed Woodward is also placed into the same bracket, with the CEO being criticised for ploughing United further down the table under his leadership. The Red Devils finished 33 points behind Premier League winners’ Liverpool – the biggest gap between the former and the title victors in nearly fifty years.

‘No other Football Club in the world would tolerate this level of ineptitude’ claims Pilib. He is right, when will enough be enough?

In response to the article though, Manchester United have officially justified their decisions this summer. They sent an email to BTP Media Network, claiming the following:

‘Manchester United has been consistent in its position regarding recruitment since the start of the Covid crisis’:

The above comments would suggest that the club will continue to be reluctant to invest, throughout the entire summer.