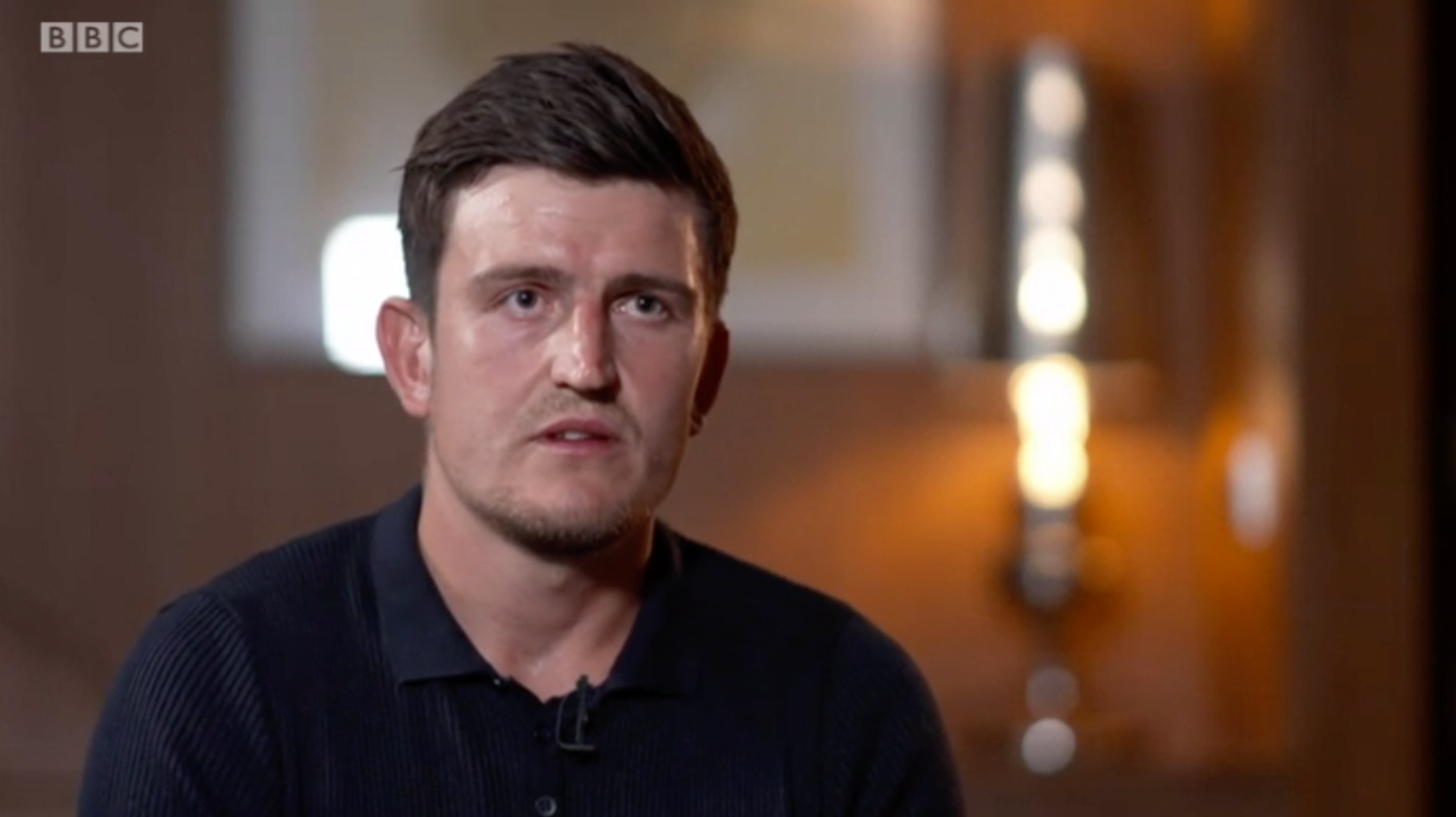 After being found guilty of three charges following his arrest in Mykonos, Greece last week, Manchester United captain Harry Maguire has finally broken his silence on the matter.

In an emotional interview with the BBC, the England international strongly doubled down on his stance regarding his innocence by letting the world hear his side of the story.

“I don’t have anyone to apologize to,” Maguire said. “An apology is something when you have done something wrong.

“Obviously, the situation has made it difficult playing for one of the biggest clubs in the world, so I regret putting the fans and the club through this. But I did nothing wrong,” the United captain continued.

Following the guilty verdict by the Greek court on the island on Syros on Tuesday, Maguire and his legal team immediately launched an appeal — erasing all of the charges from the 27-year-old’s name until he is proven either innocent or guilty again during the re-trial — according to the Greek law. This process can take up to a year.

Knowing only the Greek and the media side of the story, this sit down interview gave Maguire an opportunity to air out his view of how the events unfolded.

“These two men approached my little sister and asked her where she’s from. She responded and then my fiancé, Fern, saw my sister’s eyes going to the back of her head. She was fainting, going in and out of consciousness,” Maguire explained.

The defender then went on to explain the altercation which ended up getting him in trouble.

“My initial thought was we were getting kidnapped,” Maguire said. “We got down on our knees, put our hands in the air, and they started hitting us. They were hitting our legs, saying my career is over, ‘no more football, you won’t play again.’ At that point, I thought there’s no chance these are police. So I tried to run away. I feared for my life.”

Maguire also denied the bribe allegations, labeling them as “ridiculous.”

Whether the re-trial finds Maguire innocent or guilty, this incident has put his immediate career at a bit of an uncertainty. Having just been dropped from the latest England squad, Maguire’s captaincy position at United is also hanging in the balance.

It remains to be seen what action will be taken towards the player by both club and country, especially considering how long the appeal process can take. But with that said, Maguire seemed calm and understanding of the situation that is taking place when addressing his club situation.

“It’s a massive privilege to play for the club, never mind to be the captain. But it’s not my decision to make.”