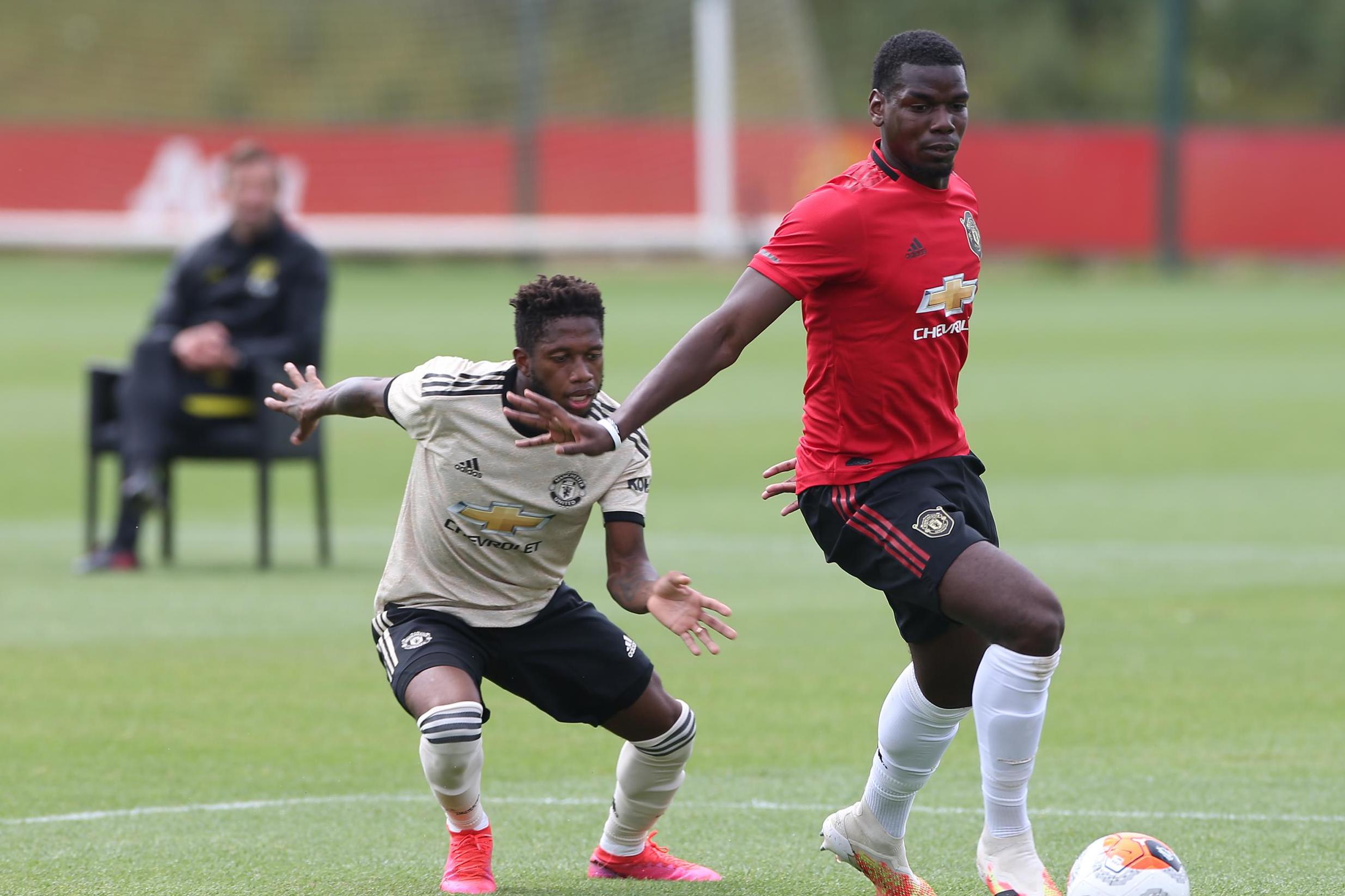 In what felt like an entirety, Manchester United’s 19/20 season was brought to an end on August 16. 12 months and 5 days, with 61 games played in-between, Ole Gunnar Solskjaer and co no doubt relieved a breath of relief when the campaign was finally brought to a close.

The prolongation of the season was, of course, caused by the coronavirus pandemic, with football being brought to a halt back in March. The hiatus of the game lasted three months, with United cramming in fourteen competitive games from June-August, to finally see out their campaign.

After defeat to Sevilla, the squad were granted two weeks off to rest and recover. Many other clubs have enjoyed a longer break, but the Premier League have extended the Red Devil’s opening game of the season to September 19, due to the Europa League clash in timetables.

According to the Manchester Evening News, Solskjaer’s squad will return to full-training on September 2, allowing just over two weeks preparation time for the first league game of the season.

Initially scheduled to face Burnley, United’s opening fixture will come against Crystal Palace at home. This will officially allow a thirty-day gap in-between their campaigns, but it certainly does feel as though the action is coming thick and fast, once again.

It would be reassuring to see some new faces come through the doors before the players head back into Carrington, but this is looking very unlikely.