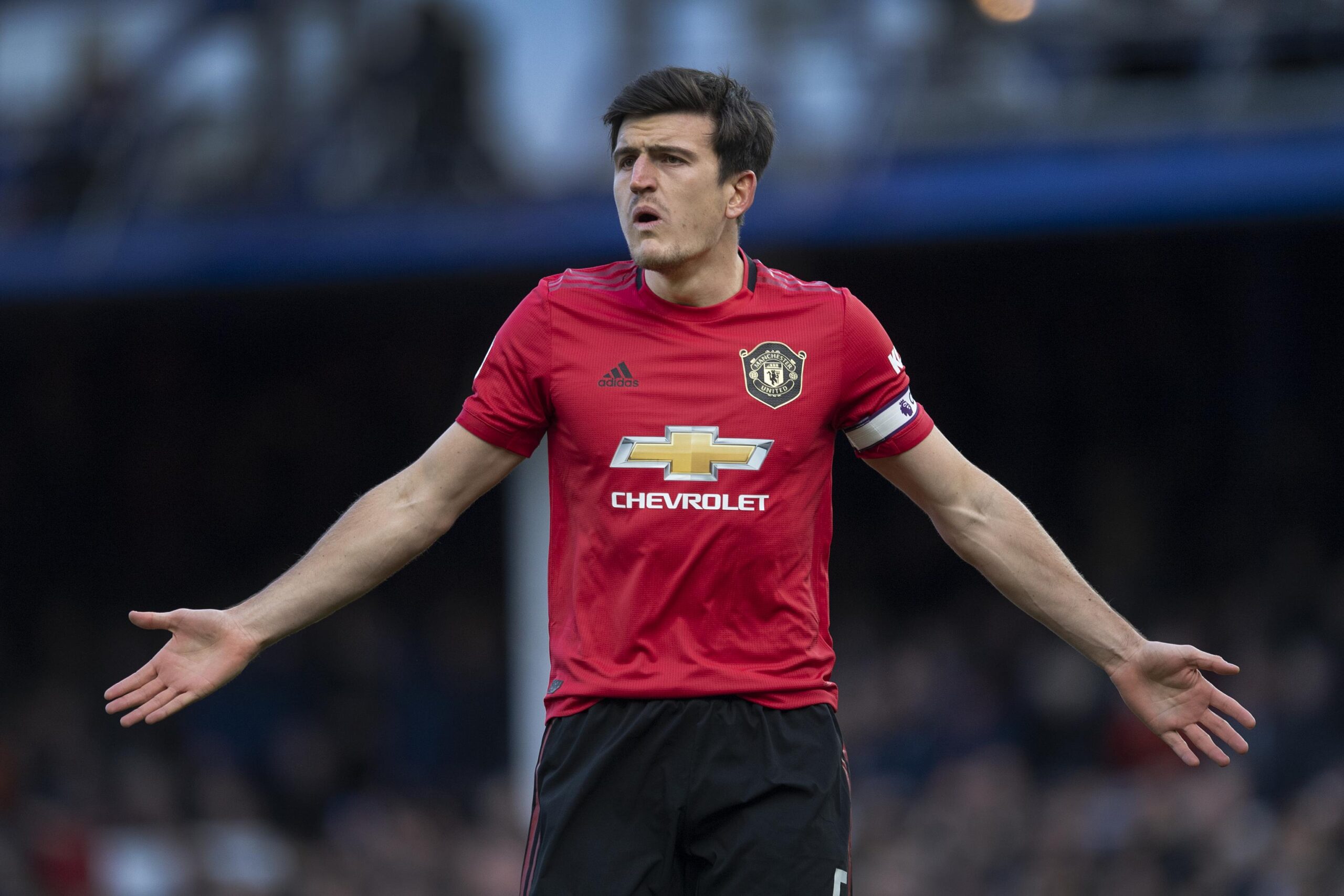 Speaking to The Sunday Times, Rooney said: “I thought there was no way Gareth Southgate could name Harry in the squad he announced on Tuesday, but he did. It would have been more sensible to say: ‘Harry has just played a very long season and needs more rest and let’s wait to see what happens with his court case.”

Harry Maguire was named part of Gareth Southgate’s 23-man squad for England’s Nations League campaign against Iceland and Denmark in September however was dropped after he was found guilty, which was later nullified after an appeal.

“By jumping too quickly and putting him in the squad, it was almost inevitable he’d have to get pulled out, now it looks a mess. They’ve picked him, pulled him out, and now do they put him back in the squad? Because as things stand he is a free man and innocent!”

England have gone onto call-up Wolves’ Conor Coady, making a recall for the United defender unlikely.

Rooney continued to back Maguire, believing that the true story of what happened last week comes out in his retrial.

“Often in our country, we rush to conclusions and judgements, and in the case of Harry we need to be more open-minded and allow matters to develop, I don’t believe that anybody puts themselves on the BBC and faces the sort of questioning he did unless convinced of their position.”

“I actually feel for Gareth a bit because he was trying to show loyalty to Harry — but I’m sure if he faced the same decision again, he would make a different one.”