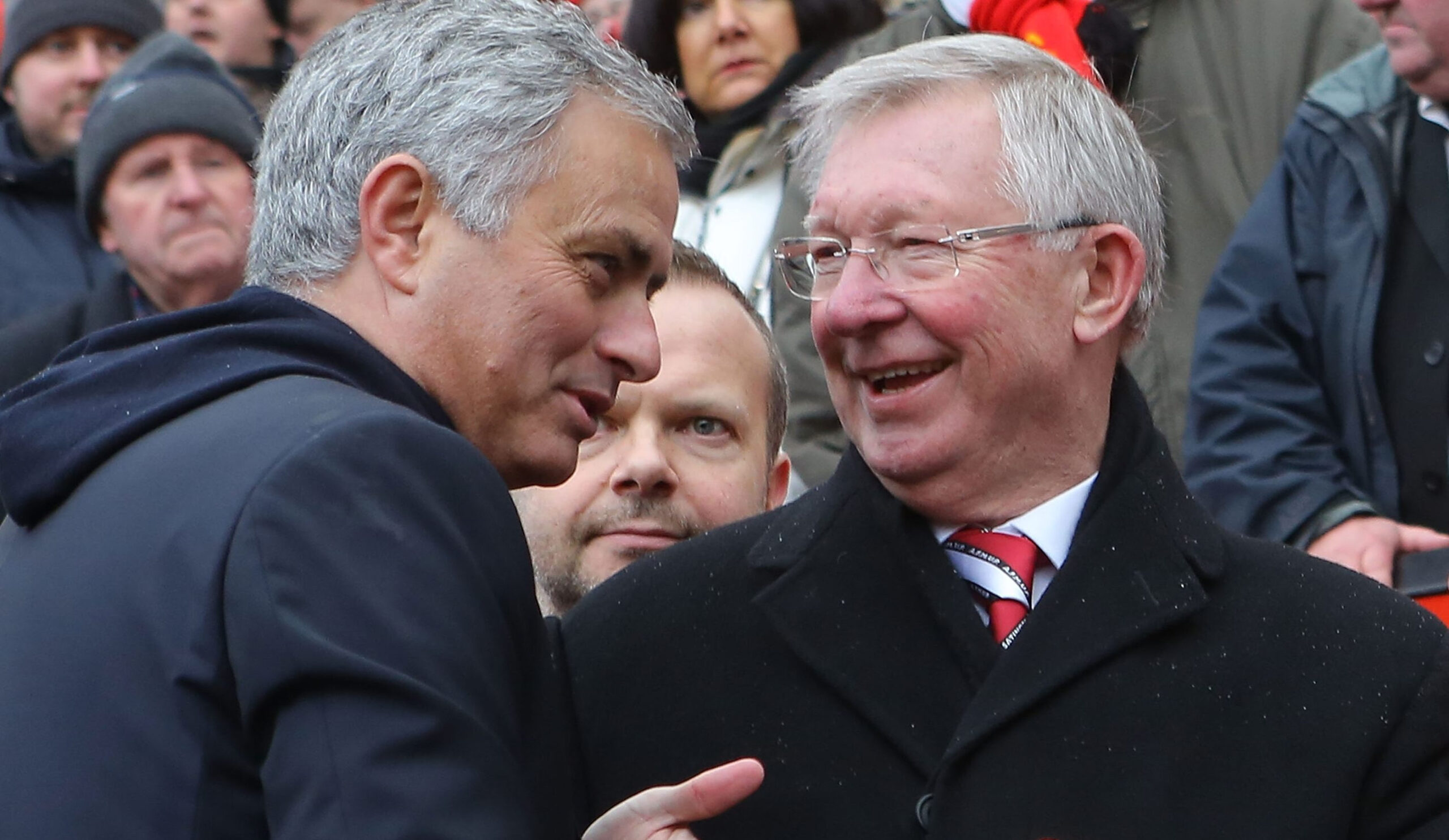 The list of players José Mourinho wanted to sign for Manchester United is long and a new name has been added to it.

Amazon Prime’s All or Nothing: Tottenham Hotspur documentary series features the former Manchester United manager and his former club are brought up on a couple of occasions.

“I didn’t know I had so many friends at Manchester United,” José Mourinho says on one of his first featured scenes on the documentary. “Many, many nice messages (after taking the Tottenham job).”

Mourinho tried to sign Eric Dier for Manchester United on numerous occasions and that’s also the topic of some conversations but the Portguese manager revealed in a meeting with Tottenham chairman Daniel Levy that Dele Alli was the player Sir Alex Ferguson wanted him to sign.

“Sir Alex Ferguson gave me only one advice in two and a half years (at United),” he said

“Buy Dele Alli – that guy, with that mentality, the way he plays, the aggression he has in his mind. This guy is a Manchester United player – buy this guy,” Sir Alex Ferguson told me, he says.