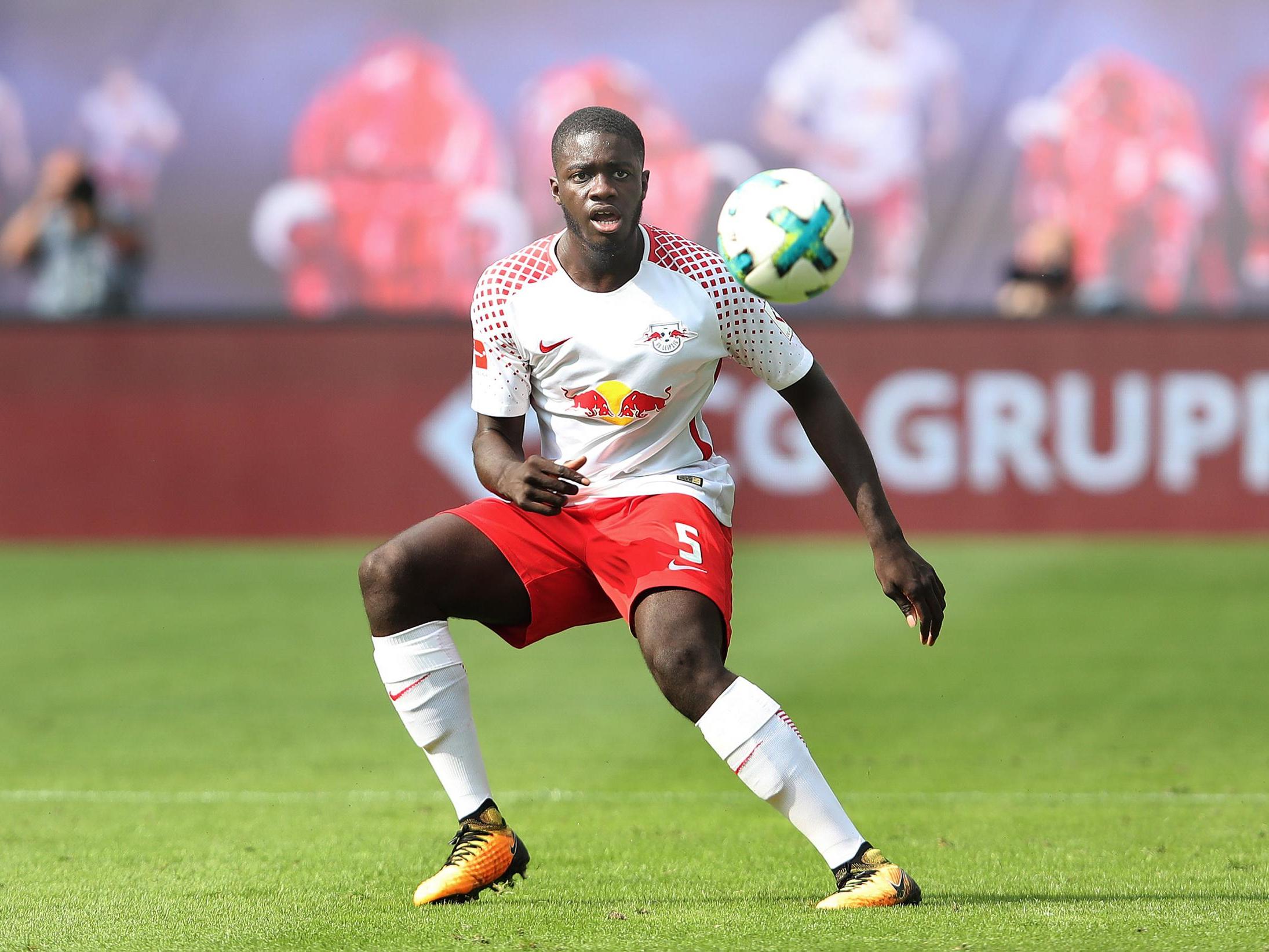 Manchester United are hoping to make a £37.5 million move for Dayot Upamecano, after securing the services of Donny van de Beek.

This is according to The Times, who report that Ole Gunnar Solskjaer is in the market for a ‘reliable’ figure, to partner club captain Harry Maguire.

Upamecano has been widely speculated with a move away from Germany this summer, but such rumours quickly faded when he penned a new 3-year deal back in July.

The 21-year-old is regarded as one of the most promising defenders across Europe, recently impressing in the Champions League fixtures against both Atletico Madrid and PSG.

His performances have caught the eye of United, with ESPN also reporting the club’s interest on Monday. The Times have supported such links, with Solskjaer appearing very keen on a new defender.

After getting van de Beek through the door, the club finally seem determined to push on with their transfer plans. If the report fee of £37.5m is true, Upamecano could serve as another shrewd piece of business for the club.