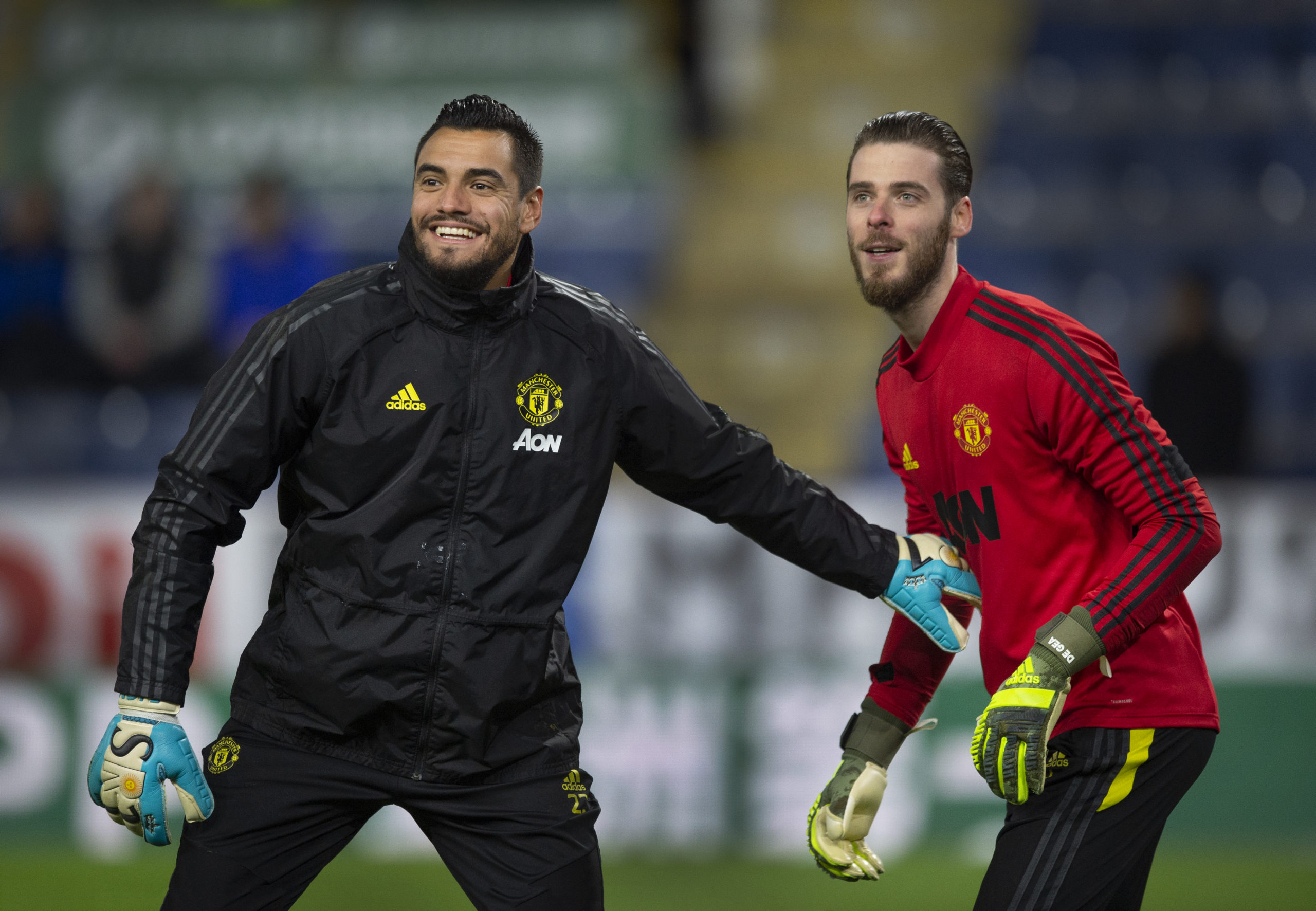 Manchester United are reportedly set to keep Dean Henderson in the squad next season, after the 23-year-old signed a new six-year contract with the club just last month.

The Englishman is set to compete with David De Gea (via MEN) for the number one spot, with the Red Devils settling on their two goalkeepers for the 20/21 campaign.

According to The Athletic, Ole Gunnar Solskjaer believes that such ‘creative tension’ can help elevate the game of the Spaniard, whose form has not been elevated over the past eighteen months.

Such news does, however, result in a rather unfortunate casualty. As per the same outlet, Sergio Romero is now available for transfer. The Argentinian has acted as reliable cover to De Gea during his five years at the club, keeping a remarkable 39 clean sheets in 61 games.

Happy to operate in this position, Romero has been granted the label of the ‘best no.2 in the world’, by fans.

With Henderson set to stay though, there is no room for the 33-year-old, whose contract expires next summer.

The Athletic report that Romero was not directly informed of this decision, and that work is being done via his representatives to secure a move elsewhere. Aston Villa are the team citied in having the most interest, with their number one last season, Pepe Reina, recently departing for Lazio.

Everton and Chelsea are also mentioned as potential suitors, but both clubs are in the market for a different kind of profile – the Toffees are after a free-agent, whilst the latter require a ‘younger model’.