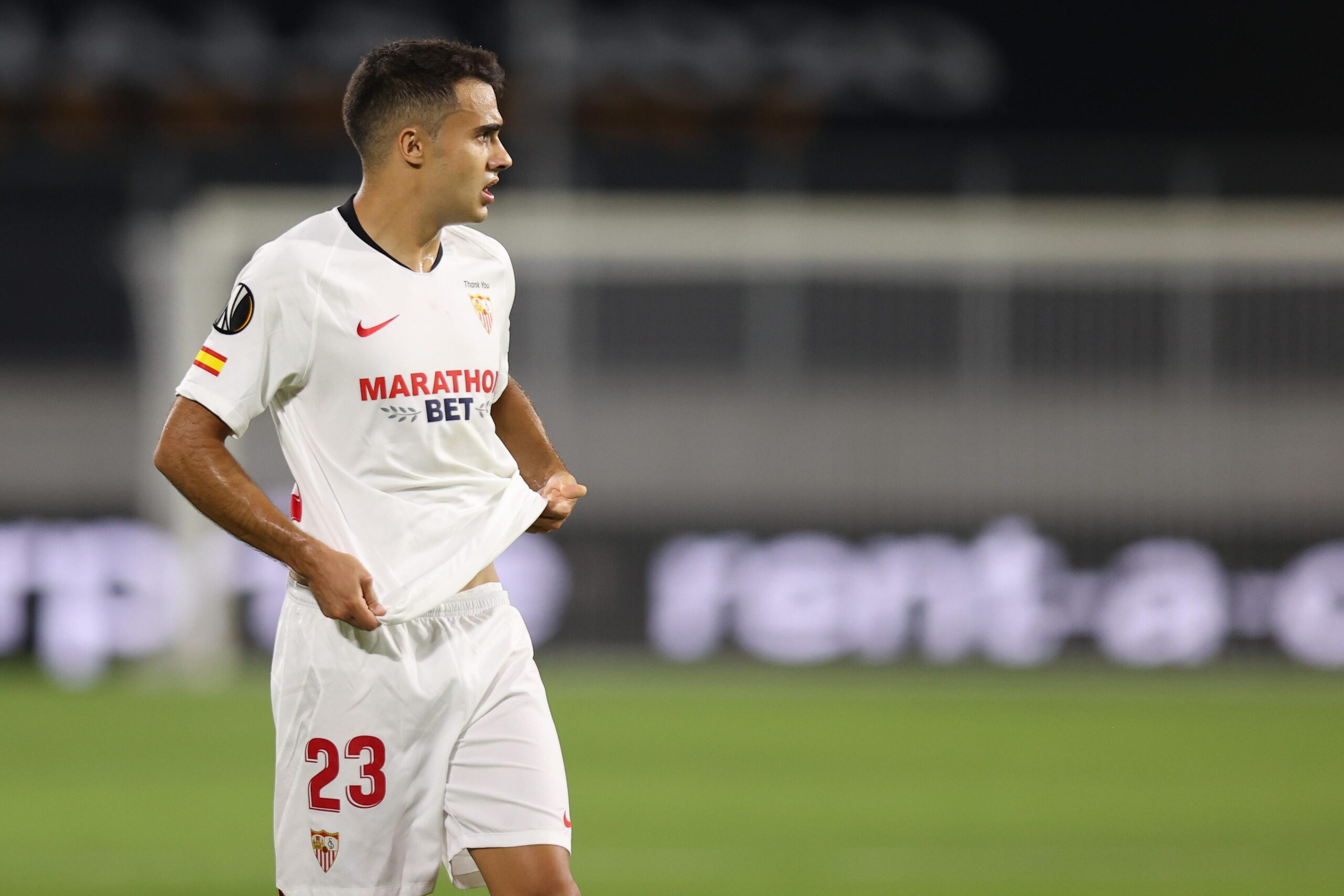 Transfer recruitment has played a key part of Ole Gunnar Solskjaer’s rebuild at Manchester United. The Norwegian has shown a willingness in both of his windows to capitalise on permanent signings, to help bolster his squad’s options and quality.

The manager has addressed longstanding issues in the United XI, with three of his four permanent signings establishing themselves as key starters in the side. Such positive recruitment has helped revamp the squad and establish a rejuvenated dressing room at Old Trafford.

Heading into this summer, Solskjaer identified three positions as a priority – a new right-winger, centre-back and central midfielder. Jadon Sancho is regarded as the answer for the former, whilst Donny van de Beek’s arrival ticks the box for the latter.

Getting a new CB over the line, however, does not look to be so progressive. There have been a real lack of concrete reports linking a new central defender to the club, with this position arguably being the most difficult to find value in the transfer market.

The brief Dayot Upamecano rumours sparked excitement, but the hope was short-lived. Given that the Frenchman signed a new contact with RB Leipzig in July, nothing is expected to materialise, for this summer at least.

Solskjaer could, however, opt to strengthen another area of his defensive line at left-back. Investing in a new LB looked to be a part of the plan for 2021, but circumstances have changed.

Sergio Reguilon has been offered to United, with the club closely monitoring his situation. The left-back has caught the eye with his performances at Sevilla this season, having been awarded a spot in La Liga Team of the Season.

Averaging 1.6 dribbles per game, the Spaniard has been a constant threat down the left flank, as United themselves experienced in the Europa League. He contributed to 8 goals across all competitions, a telling stat that highlights just how effective his forward play is.

Despite such impressive displays though, there is a lack of openings at his home club Real Madrid. Their legendary icon in Marcelo is still going, but more significantly, last summer’s signing in Ferland Mendy has stepped up to the plate.

The Frenchman featured 32 times during his debut campaign, with Zinedine Zidane settling on the 25-year-old as his number one choice at the back.

Cue room for a Reguilon departure, with a rumoured asking price of just €30m. Such value cannot be overlooked by United, who may now fast-track their hunt for a new LB, by securing the services of the Spaniard.

As mentioned, the 23-year-old is a direct attacking threat down the left channel, a skillset that Solskjaer likes to see from his full-backs. He demands overlapping runs from either man down the flanks, to help support and provide options in the final third.

Such movement off the ball helps create space for the inside forwards to drift centrally, as the full-backs maintain the width and stretch the play.

Reguilon shows such intent both on and off the ball, making him the ideal fit in Solskjaer’s XI.

We rarely see this sort of transitional play from Brandon Williams, who is a natural right-back by trade. A new LB could see the Englishman be shifted to his more comfortable position on the opposite flank, acting as cover to Aaron Wan-Bissaka.

This change would also justify the sale of Diogo Dalot, who looks to have lost any sense of faith from his manager. His future was seemingly finalised back in July, when Timothy Fosu-Mensah was selected to face Crystal Palace.

In the absence of AWB, Dalot was not trusted to step in – Solskjaer instead opted for a figure that hadn’t featured for the club in 3 years. Under the manager’s watch, there has been nothing to suggest that Dalot’s fortunes will change.

Specifically on the left, United would then have the options of both Reguilon and Shaw, with the latter taking well to some healthy competition. The Englishman though, is subject to frequent injuries, and the Red Devils need to inject some new life down the channel.

At €30m, they won’t find better value than Reguilon in doing exactly that.