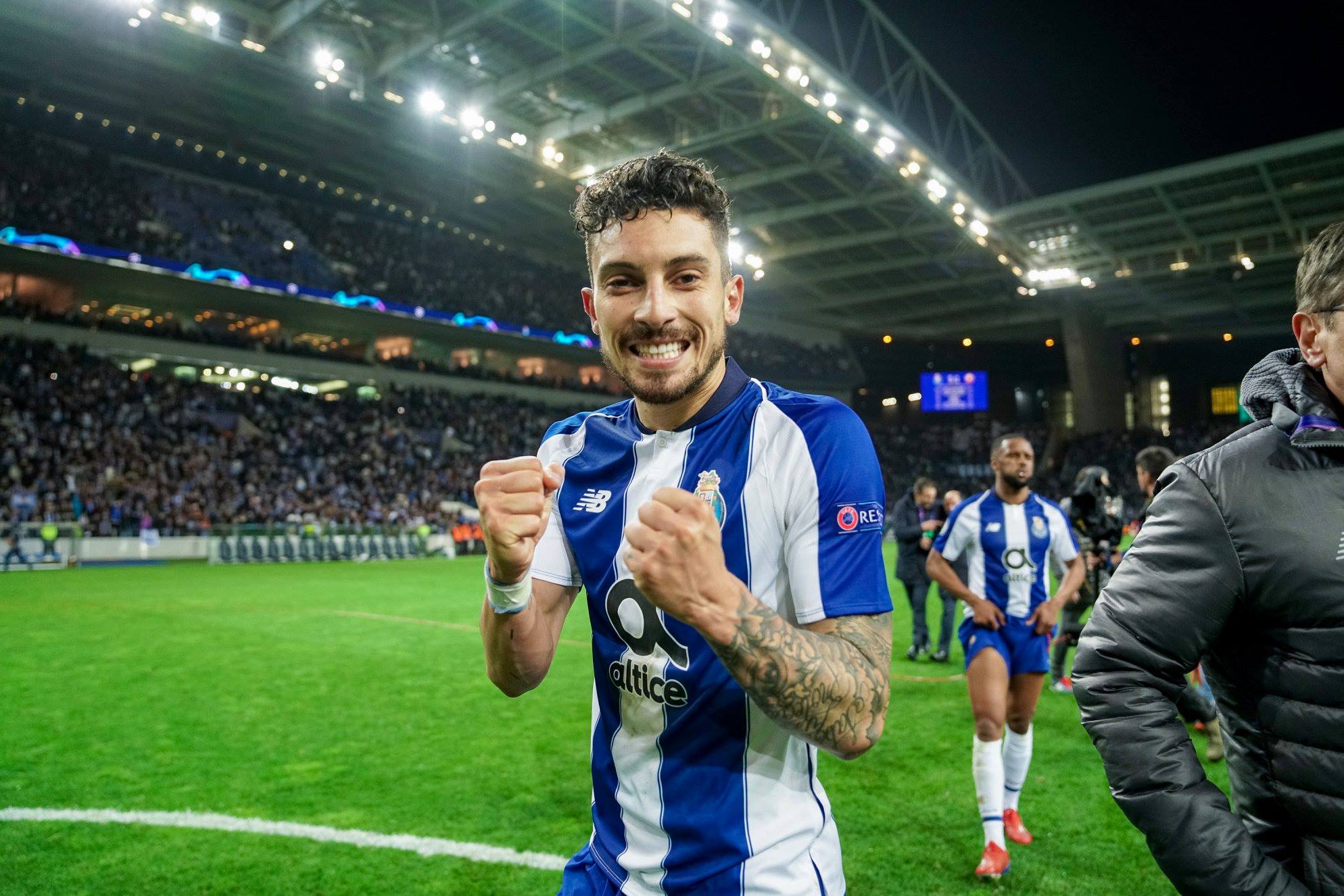 Manchester United’s interest in a left-back was downplayed at the start of the summer, or at the end of delayed 2019/20 season.

It was clear that a right-winger and a midfielder was the priority and after Donny van de Beek’s arrival was confirmed and negotiations for Jadon Sancho still undergoing, the past week has seen Sergio Reguilón hotly tipped to join the club.

Alex Telles has also been linked with the club on a number of occasions in the past couple of years. The Porto captain is out of contract next year and could be brought in to challenge Luke Shaw.

Telles scored 13 goals and assisted a further 12 for Porto last season and fits the profile Ole Gunnar Solskjær is looking for and according to A Bola, via Sport Witness, Manchester United have ‘intensified contacts’ with the Portuguese club to sign the player.

United’s interest in a left-back has also been reported by the Manchester Evening News. They do not mention Alex Telles as an alternative but confirms that it’s something they are looking at.

A Bola continue their report in saying that Telles’ representatives have traveled to Manchester to conclude a deal with United.

Sevilla, just like with Reguilón, are cited as another club interested in Telles. One club can’t have both so will they get a left-back each? Only time will tell but reports that Reguilón is set for another loan spell at Sevilla have been downplayed in recent days and the Andalusian club could be turning their focus towards Porto and Alex Telles.

Portuguese media are infamously known for randomly plucking Manchester United’s name out of the air in a transfer story and there is a possibility that this is one of these cases.