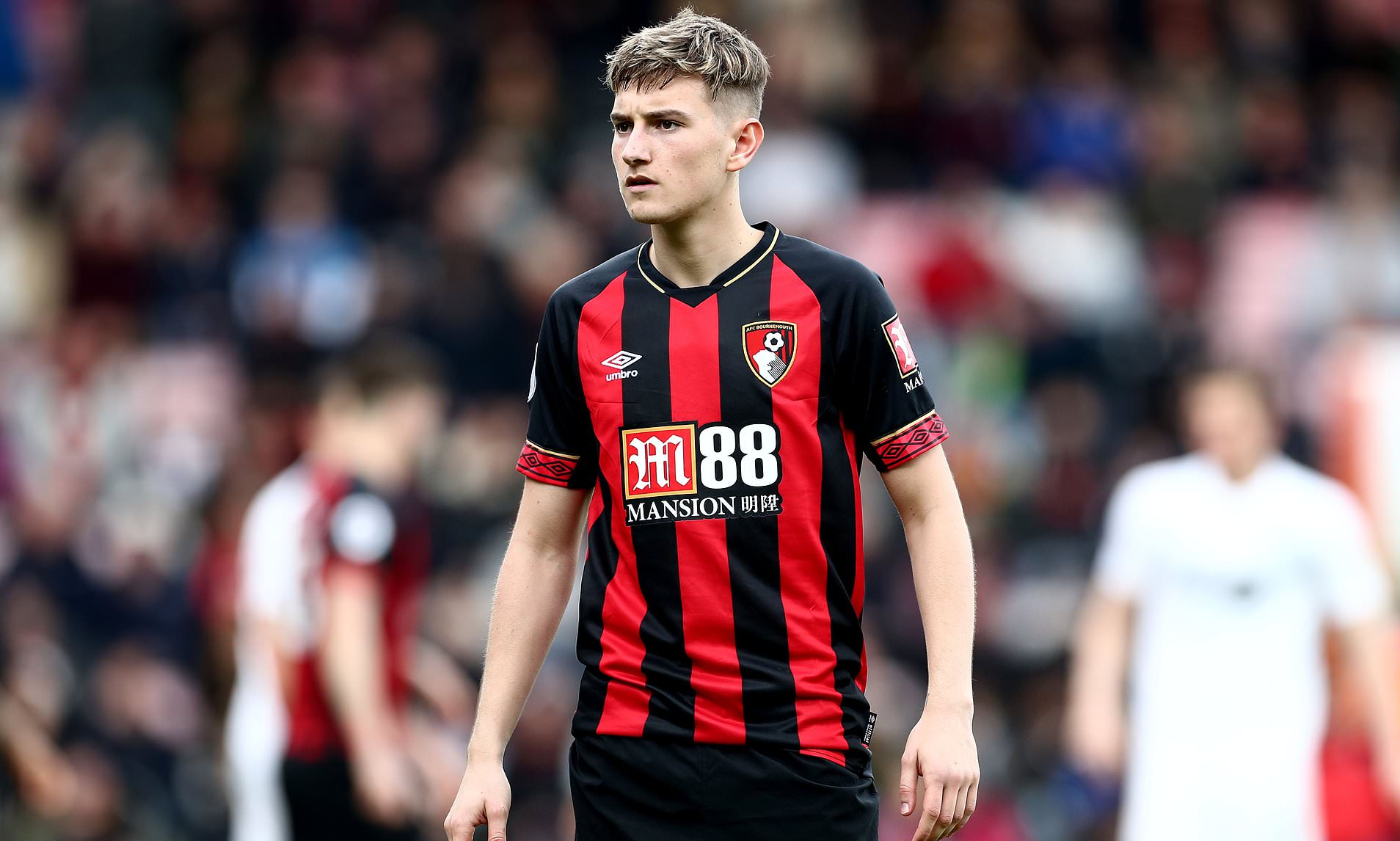 Whilst Manchester United continue in their negotiations with Borussia Dortmund for Jadon Sancho, Leicester City have jumped ahead of them in the race for David Brooks.

The Welshman had been identified as a back-up by the Red Devils, but no formal contact has been made with Bournemouth.

According to the Manchester Evening News, however, the Foxes are expected to make an offer to the player in the coming weeks. The Cherries have already lost Callum Wilson and Ryan Fraser this summer, with Josh King also been strongly linked with a move away.

It is the unfortunate cost that many suffer after being relegated from the top-flight, with Brooks emerging as a desirable target for many in the market. Despite being forced to watch on from the sidelines for the majority of last season, the 23-year-old is an exciting talent, known for his attacking movement and ball retention in the final third.

As per the above outlet, United have considered the midfielder as an option this summer, but Ole Gunnar Solskjaer would prefer Sancho.

This has seemingly paved the way for Leicester to make their move, with the player being described as ‘more likely’, to arrive at the King Power this summer.

The Red Devils look to have put all their eggs in one basket with Sancho, as they are yet to pull out of negotiations, despite the window being open for more than six weeks now. Should the transfer fail to materialise, it will be one of the biggest calamities from the board in modern memory.