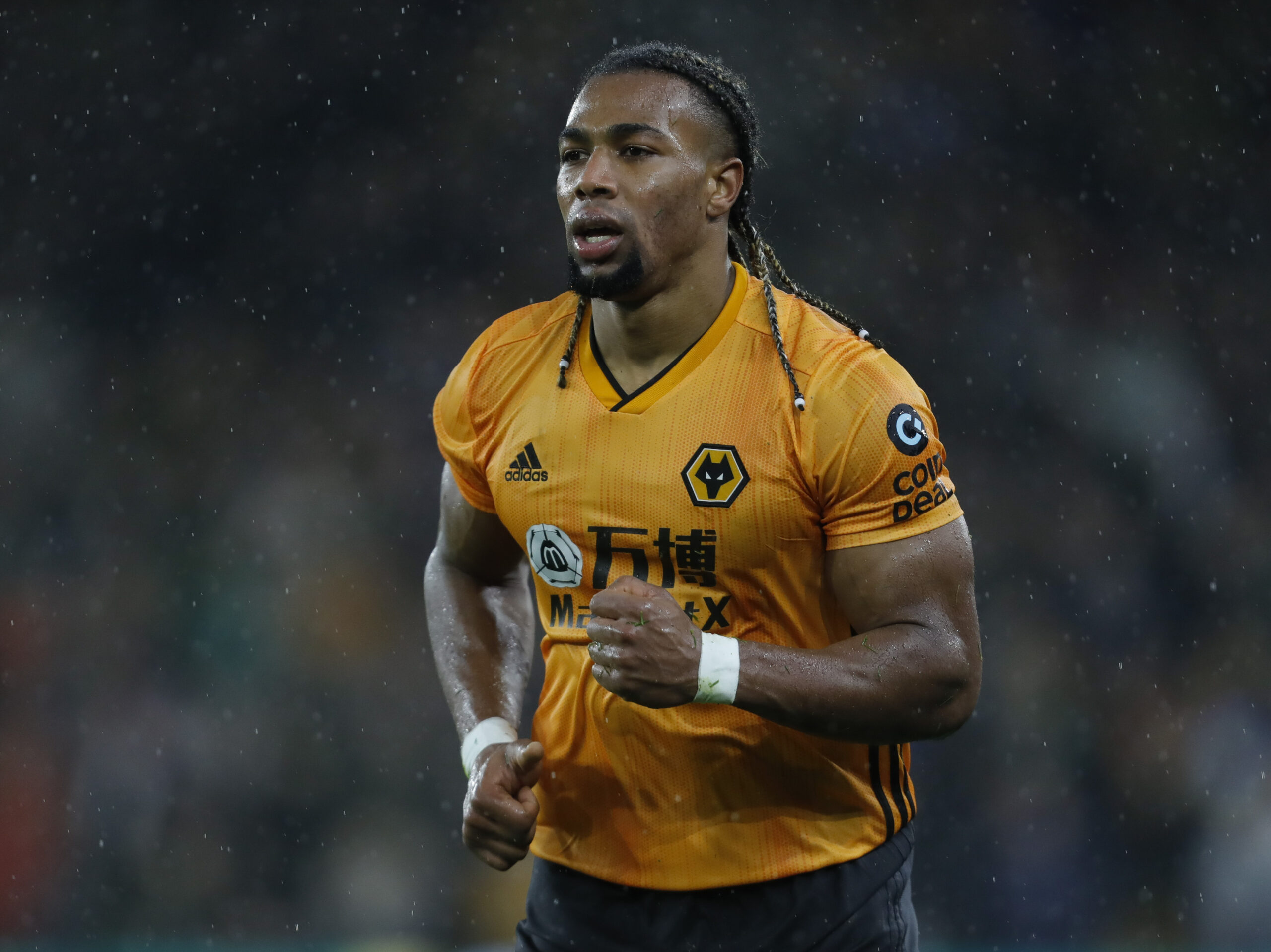 The new Premier League season has swiftly come around which means another year of fantasy football is upon us. Whether you’re a casual player who forgets all about it six weeks in or a seasoned veteran who tinkers with your team right until the bitter end, the process of selecting your team at the start of the season is always an exciting one. Here are my bargain tips in each position ahead of the new season.

You only get one goalkeeper and if you pick the right one then they can often be the difference maker. First and foremost, you want a goalkeeper that keeps clean sheets frequently which is why it’s no surprise that the last two recipients of the golden glove award, Ederson and Allison, are the two most expensive stoppers on the game.

Another key component of a good fantasy football keeper is shot stopping. With a point up for grabs for every two saves your keeper makes, many players like to pick a keeper who faces plenty of shots is. The problem with this lies in the fact that the more shots a keeper faces, the likelier it is that they’ll concede goals and therefore not secure the five bonus points for a clean sheet.

All things considered, my bargain pick for goalkeeper this season is Leeds United goalkeeper, Illan Meslier at 5.2m. After signing on a permanent deal this summer, the Frenchman is widely expected to start the season as Leeds’ number one. In his ten appearances last season, Meslier only conceded four goals and played in a team that had the best defensive record in the Championship last season. On top of this, he’s likely to face more shots this season as he faces better opposition, so he should pick up plenty of save points too. It wouldn’t surprise me if Meslier and Leeds have a similar season to what Dean Henderson and Sheffield United enjoyed in 2019/20.

First and foremost, I’d write off all centre backs. This is a game where you are rewarded for goals and assists therefore there’s no real point in picking centre backs, with the exception of Virgil Van Dijk. Defenders also get points for clean sheets so it’s wise to try and fill your back line with players who play for teams who are typically tight at the back.

Once you’ve put in your Doherty’s and your Robertson’s you’ll likely need a budget choice for your 3rd, 4th or 5th defender (depending on what formation you’re playing) and my selection would be George Baldock at 5.7m. Baldock played in every Premier League fixture for Sheffield United last season in a defence that only conceded 39 goals, racking up numerous clean sheet points along the way. On top of that, he plays right wing back and spends a lot of time in the opposition’s half, whipping in crosses and creating himself numerous assist possibilities. For me, Baldock is a no-brainer.

Whatever you do, don’t pick a defensive midfielder; it’s a waste of everyone’s time. Sure, Kante and Jorginho at 6.1 is tempting and Ndidi at 5.9 even more so, but don’t get dragged into it. The midfield category also offers up numerous players who actually play in a front three, for example Sterling, Aubameyang, and Mane, however the aforementioned three do come at a premium.

My bargain choice in midfield is Phil Foden at 6.9m. With David Silva ending his ten year stay at Manchester City this summer to return to his native Spain, the door is open for 20 year old, Foden, to make that position his own. Although picking any City player is risky with Pep’s rotations, I’m expecting a breakthrough year for Foden and can’t see his price staying at 6.9m for long when you consider his finishing ability and eye for a pass.

Finally, and arguably the most important position in fantasy football, we come to the forwards; the guys who typically get you the most goalscoring points and who are most often used as captains by fantasy football players across the world. Last season’s golden boot winner, Jamie Vardy, starts the season with an 8m price on his head, 0.1m behind Aguero and Kane.

I’d recommend picking one of those three or Anthony Martial (also priced at 8m), as you need guaranteed goals to be successful at fantasy football, but my bargain pick would be Arsenal’s Eddie Nketiah at 6.4m. Arteta hasn’t gone into the market for a new centre forward yet and seems to prefer Aubameyang playing from the left rather as the focal point, leaving the number 9 position up for grabs. Towards the back end of last season, we saw Nketiah and Lacazette battling out to play up front and I wouldn’t be surprised this year if we see Arteta go all in on the younger, and potentially better, Nketiah.

This list got your appetite up? Join utdreport’s official Fantasy Football League now in time for the new season and face off against our writers and other utdreport readers. All you need to do is download the Fantasy Hub app – available on Apple and Google Play stores – and enter the pin: 155853. There are prizes to be claimed for the top three teams in the league, so start building your fantasy team now!