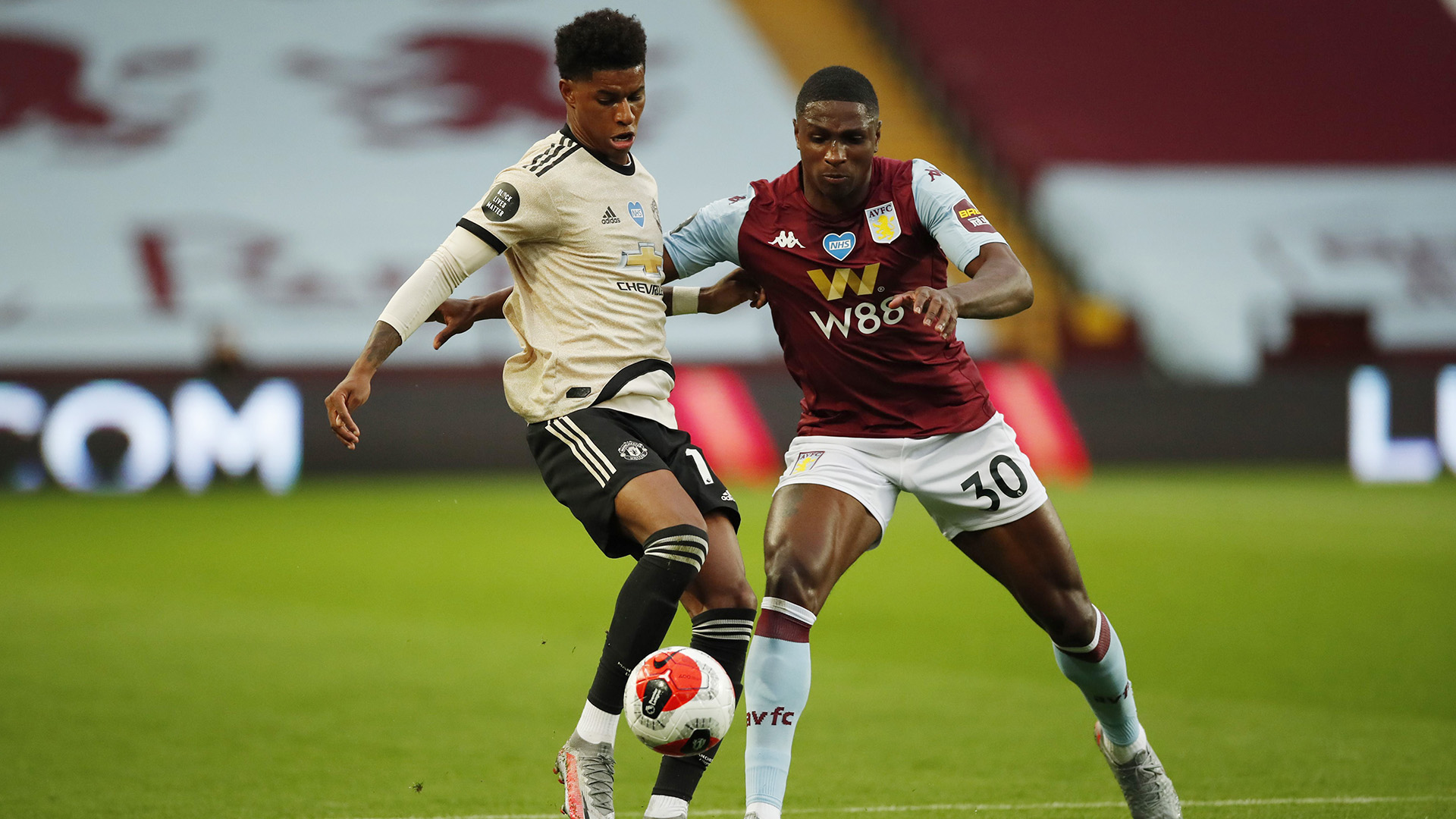 Manchester United’s 2020/21 Premier League on September 19 start is fast approaching, and until now, there had been no warm-up games in the works.

According to the Manchester Evening News, Ole Gunnar Solskjær’s men have now managed to schedule themselves a last minute friendly against Aston Villa. The game will be played at Villa Park this weekend and is set to be the club’s only pre-season game before the new season starts.

Nine United players are currently returning from international duty and are ready to join up with their club team-mates, including new addition Donny van de Beek.

Some questions may be raised regarding the fitness of Victor Lindelöf after Sweden manager confirmed he was rested against Portugal due to ‘work load reasons’.

“Victor and I had a chat. He played with Manchester United up until a few weeks ago and joined us after vacation. He was tired. We talked beforehand about him only playing one game. After the game against France, he felt very worn down.”