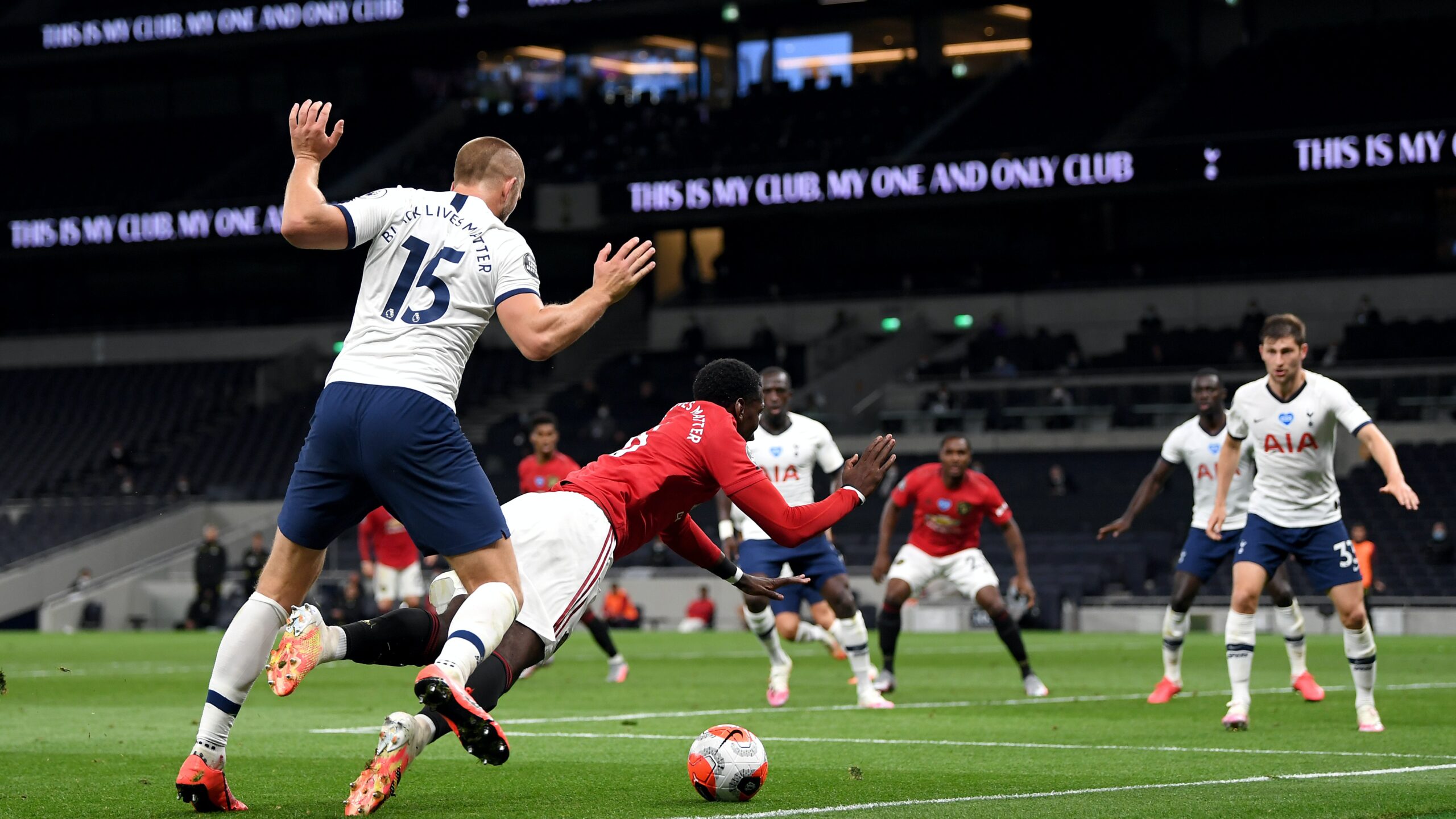 Paul Pogba’s Manchester United career has been filled with highs but also the deepest of lows, most prominently under José Mourinho.

The now infamous clip of the pair clashing in training just two months before the Portuguese managers sacking was telling in how their relationship had deteriorated during the two-and-a-half years they shared at Old Trafford.

Pogba missed Mourinho’s return to Old Trafford last December with an ankle injury but his return was timely – the Frenchman’s first game back happened to be the curtain-raiser of the Premier League restart in June as United travelled to Tottenham Hotspur Stadium for the first time. The football romantics out there would’ve enjoyed the plot.

Amazon series All or Nothing followed Tottenham for the entirety of the 2019/20 season and José Mourinho’s warning to his Tottenham players about Paul Pogba was revealed.

Pogba didn’t start the game but was introduced in the second half and made a positive impact – he won the decisive penalty and swung the game in Manchester United’s favor, something Mourinho had warned his players about.

“I think, for sure, sooner or later Pogba is coming,” Mourinho was seen saying at half-time when Tottenham were leading 1-0.

“So I can imagine Pogba from a position like that [deep right of midfield] to get the ball and to make a beautiful pass here for Marcus Rashford to go.

“So Pogba will improve the quality of passing, so we need to press him. And we need to control what is far from him.

“They want to press all the time. You need to measure the risk, don’t make mistakes, don’t attract the pressure.”

The game eventually ended all square with Pogba leaving the pitch as more influential than any other player that day.