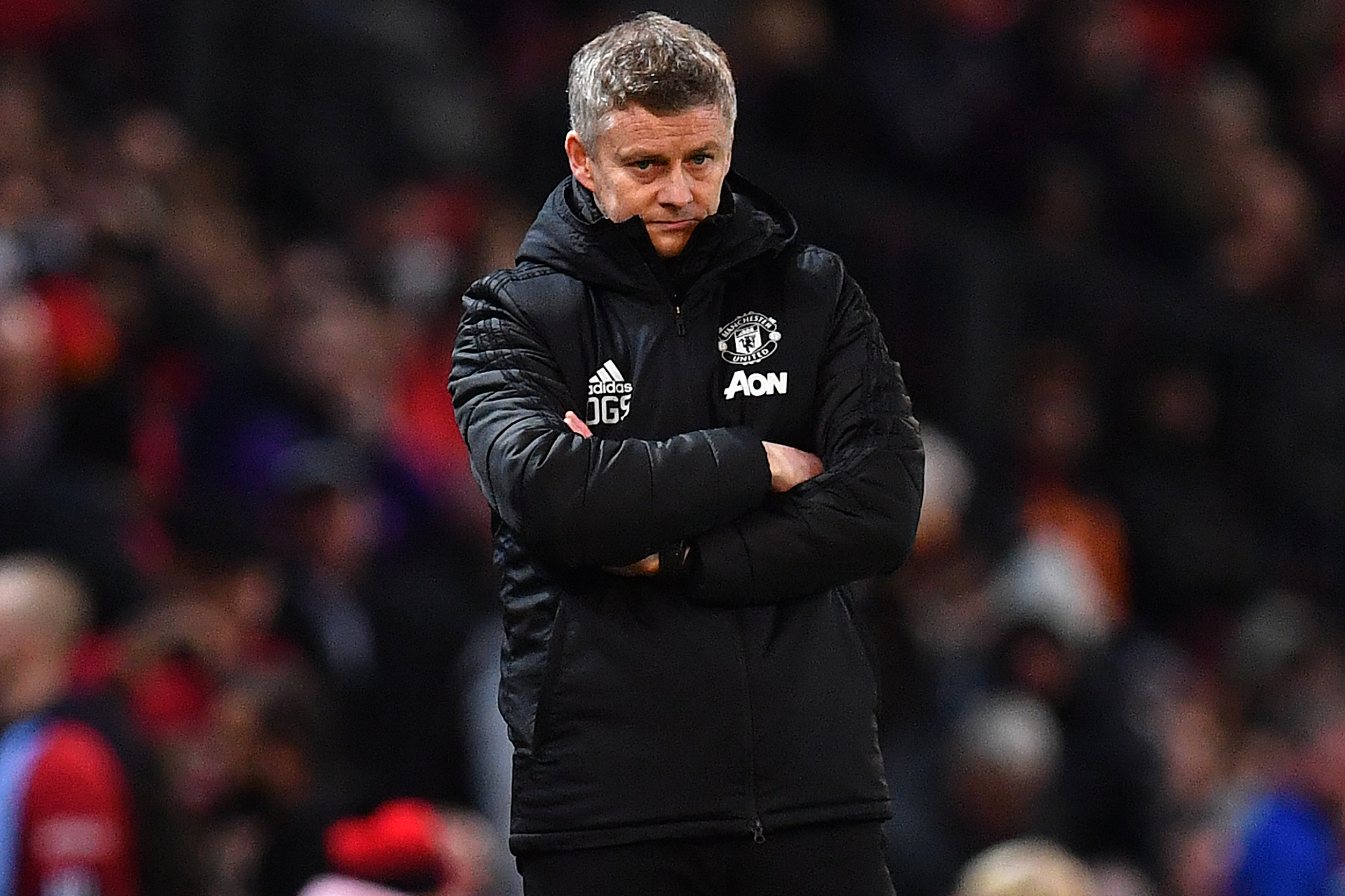 Heading into this summer, there was a shared consensus within the British media over Ole Gunnar Solskjaer’s transfer targets – a new central midfielder, central defender and right-winger.

Although the first on the list has been addressed through the arrival of Donny van de Beek, the latter two have been tricky to get over the line, particularly in the wide department.

Readers won’t need reminding that Jadon Sancho has been identified as the priority for this position, as negotiations have been locked in between the Red Devils and Borussia Dortmund for over six weeks now.

Solskjaer sees the Englishman as the perfect fit down that channel, due to his direct and explosive style of play. On paper too, Sancho fits the ideal profile of what the manager is trying to rebuild his squad with – a young, courageous figure that holds British heritage.

Whilst the Norwegian remains adamant over the 20-year-old being his top target, he has told the club to press ahead with alternatives, if an agreement cannot be reached. This is according to James Robson of the Evening Standard, who claims that Solskjaer believes he needs a top-class right forward, if United are to mount a serious title charge.

The report cites Kingsley Coman and Douglas Costa as potential names, but a move for the former looks highly unlikely to materialise.

There have been a lack of reports linking any concrete interest from United into a different right-winger, as there has recently been a breakthrough in their progress for Sancho. Intermediary fees have now been agreed, suggesting that the club are confident that a deal can be reached, despite Dortmund remaining stubborn.