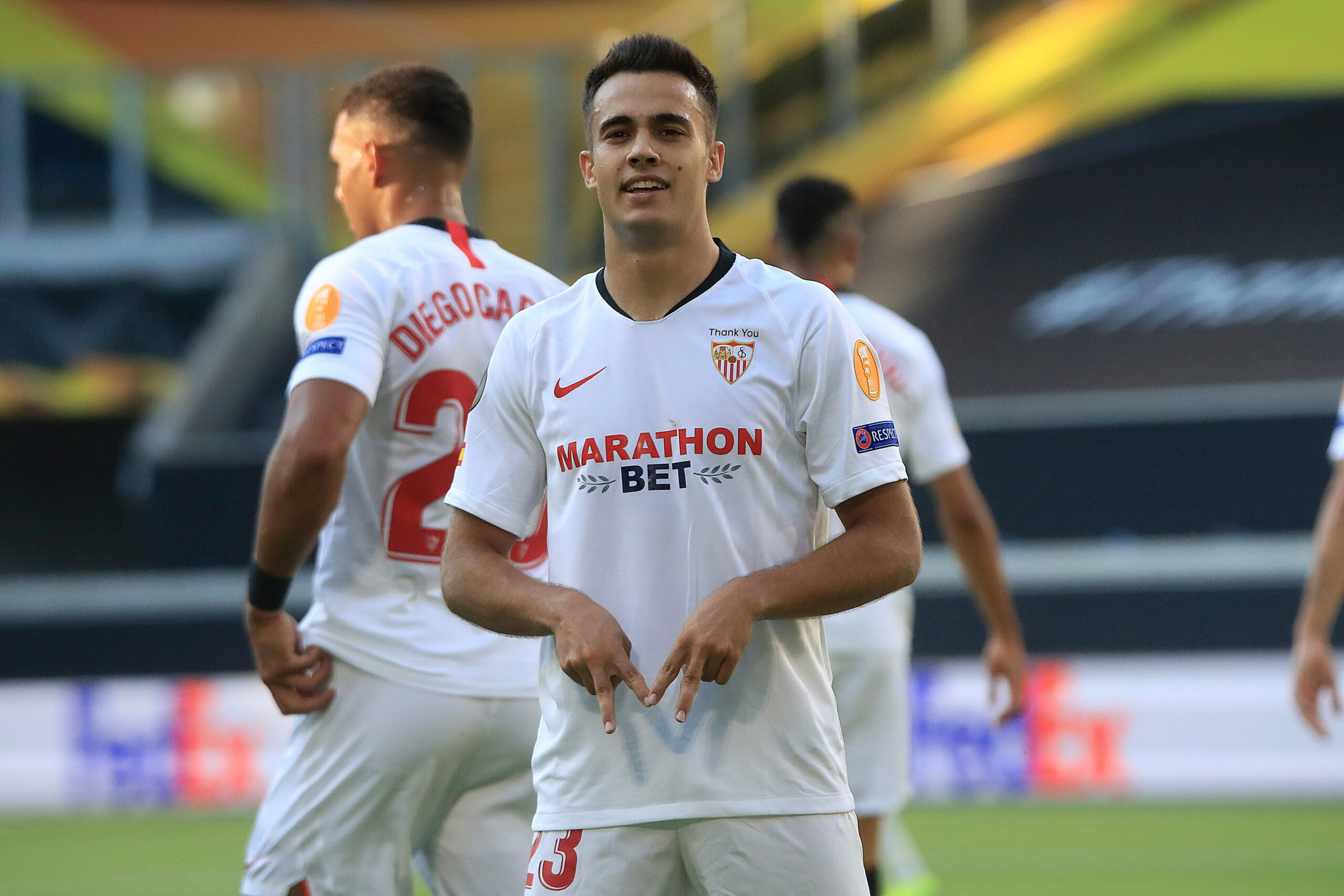 Manchester United are in talks to sign Sergio Reguilón from Real Madrid, with negotiations recently intensifying.

This is according to reliable Marca journalist Jose Felix Diaz, who claims that the Red Devils have been the most interested in the left-back, whilst also being the most insistent with the player’s agent.

Despite being awarded a place in the 19/20 La Liga team of the season, there appears to be no room for Reguilón in the Spanish capital. Last summer’s signing in Ferland Mendy has cemented a starting spot at the back, whilst the legendary figure of Marcelo continues to be available for pragmatic selection.

The fee involved will be around €25m, but the Spanish giants are ‘still looking for a formula to get him back after 1-2 seasons’. A buy-back clause has been rumoured, but United are likely to reject such an offer. The way around this could simply be achieved by offering above the asking price mark.

It’s also worth noting that Madrid didn’t include this clause in the recent deal with Inter Milan for Achraf Hakimi.

Other reports in Spain have also claimed that Sevilla have paused their efforts to sign Reguilón, the place where the left-back has just spent the season on loan.

It appears that a clear pathway has emerged to capture the 23-year-old, whose market value can certainly be considered a coup. A new left-back could see Brandon Williams shift over to his preferred position down the right, leaving Ole Gunnar Solskjaer with an established balance of options, in his full-back department.