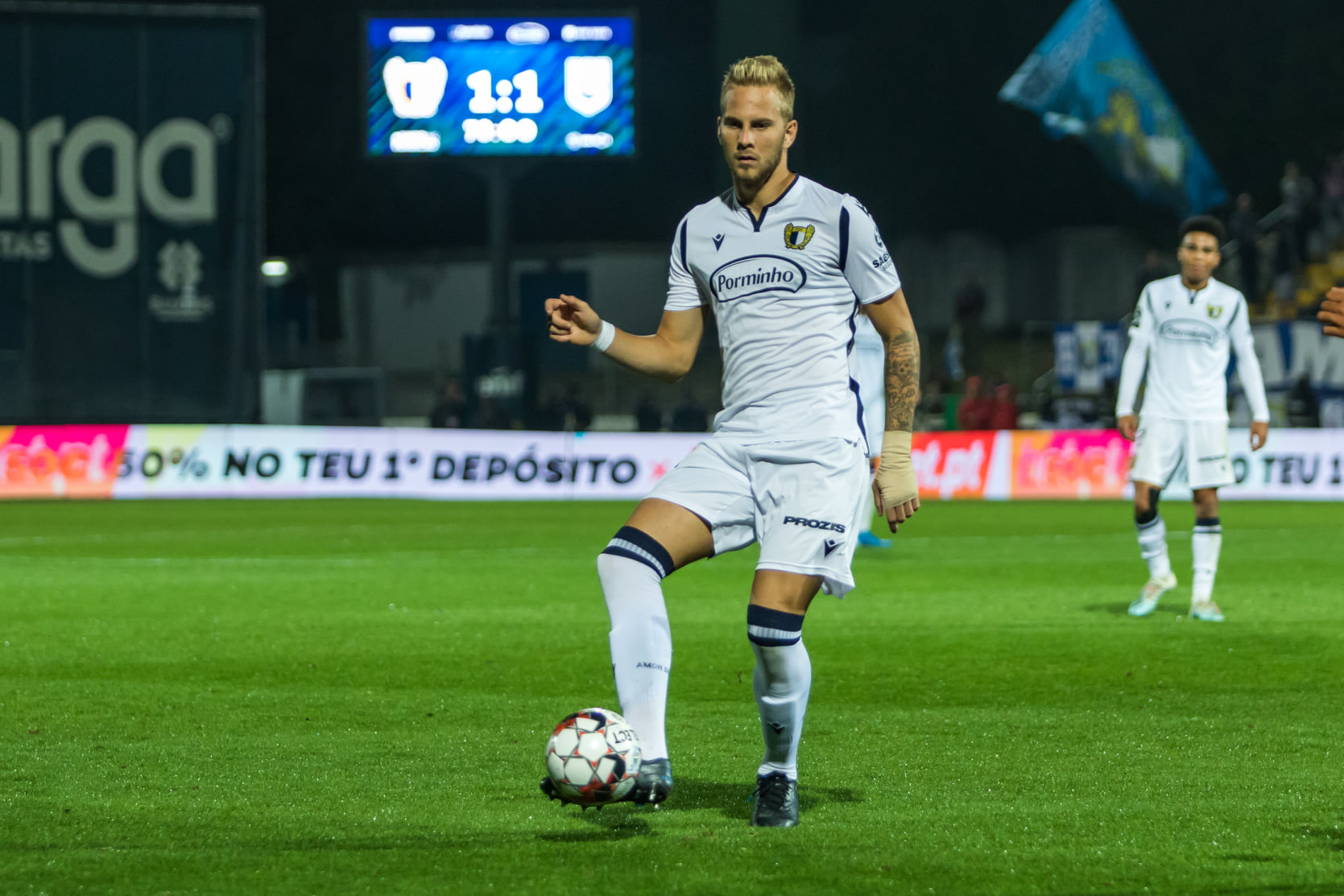 Gomez is regarded as one of the most reliable sources when it comes to Valencia news, so this latest update certainly does hold weight.

He reported, via Twitter, on Tuesday morning that the Red Devils have been in contact with Racic’s representatives, but no official bid has been made yet. This contradicts recent reports in England, with The Sun claiming that a €30m offer had been put forward to Valencia.

The central midfielder spent last season on loan with Portuguese club F.C. Famalicão and has only made one senior appearance for Valencia. He joined the Spanish side back in 2018, but has spent the majority of his time there with the B team.

United have already signed a central midfielder in the shape of Donny van de Beek this summer, but the above news does suggest that they are keen to carry on bolstering their options.