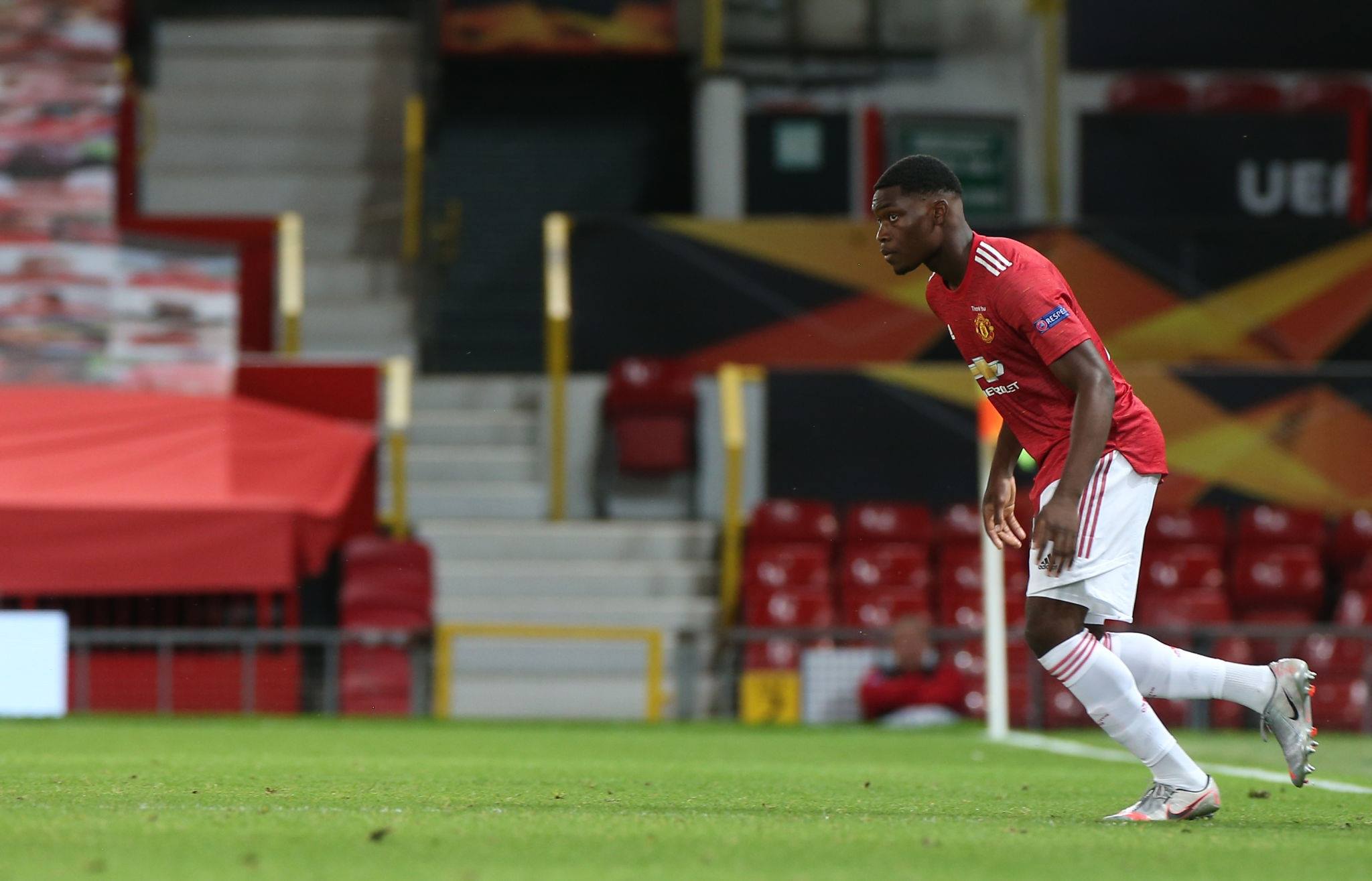 A dark cloud seems to have caused a thunderstorm upon Manchester United supporters at this very moment in time. Negativity has rapidly increased in the fanbase, intrinsically linked to a flurry of reports expressing a willingness to move on from Jadon Sancho, a situation that appears to be opaque. It’s understandable why many are posing the question ‘when will this saga end?’. Fans are understandably fed up of expectations repeatedly not being met.

Whilst United’s transfer business can be compared to the ‘stop-start’ movements you see in a traffic jam, there remains just four days until Ole Gunnar Solskjaer’s men kickstart their Premier League campaign at Old Trafford, against Roy Hodgson’s courageous Crystal Palace. Anyone expecting an easy game should think differently.

Solskjaer has received a justifiable amount of praise for significantly improving United’s defence, on paper being the third best in the league last season. The signings of Aaron Wan-Bissaka and Harry Maguire ultimately contributed to this and the rise in form of Luke Shaw means the majority of the back four look, after a long absence, like a well-rounded unit. However, there remains an underlying problem; the centre-back partnership.

Although the statistics show progression in United’s ability to keep the ball out of their net, one can argue that Victor Lindelof and Harry Maguire unfortunately don’t compliment each other’s style of play. The main characteristic which is lacking from both of their attributes is the presence of pace. Certain mistakes of the past highlight a need for United to have a fast and physical existence at the heart of their team, recreating connotations of a ‘Vidic-Ferdinand’ type connection. Having spent £80 million on Maguire, Lindelof will be the culprit who forfeits his position to someone else.

A left sided centre-back was reportedly on a list of Solskjaer’s target’s but as of yet, it is looking unlikely one will be acquired. From a football perspective, you can comprehend why this hasn’t happened. Rumours have circulated that United’s preferred choice is RB Leipzig’s Dayot Upamecano, but his release clause isn’t active until next year. Other reports have also linked the club to Villarreal’s Pau Torres and Monaco’s Benoit Badiashile. Even though a new name in the squad will always create excitement, it is questionable as to whether both are exceedingly better than what Solskjaer already has at his disposal, considering Eric Bailly and Axel Tuanzebe are still with the team. Reported asking prices in the region of £40 million also seem somewhat steep for individuals who would need patience at a time when United need instant impact.

It therefore appears sensible to wait a year for a player like Upamecano and improve on other areas in the squad. However, United may already have their answer lying within the youth set up. His name; Teden Mengi.

A quick learner with the right aptitude, Mengi appeared in three of United’s squads last season, beginning the campaign as the under 18’s captain. At the age of 17 at the time, he was successfully promoted to Neil Wood’s under-23’s and became a regular starter in Premier League 2. Wood has described him as “fantastic” and “the next player we’ll be looking to push into the first team”, portraying his natural abilities as a player. A born leader, he has now ultimately followed a pathway similar to the rapid rise of Mason Greenwood and Marcus Rashford. The rest, as they say, is history.

Mengi’s main attribute lies within his pace and versatility, a place where Lindelof lacks. In measurement’s taken from the club’s individual workouts, he is said to have the fourth-fastest running speed at the club, only behind the likes of Jesse Lingard, Axel Tuanzebe and Daniel James. Furthermore, he has previously adopted the role as a full back in a few games for the under-23’s, a position that requires the exposure of your technical abilities, needing to act fast, like a winger. Having the experience of playing here will undoubtedly equip The Englishman with the skills needed to feel comfortable with the ball at his feet. With this in mind, composure at the back is a key trait in Solskjaer’s philosophy, wanting his team to play football from the defence. Visibly, Mengi can do this with ease.

Solskjaer has recently spoken of his admiration for Mengi, claiming there is “something special about him”. It is of no question as to why the Norwegian rates him so highly. In July, a source conferred to The Athletic, detailing the maturity he showed when training with the first-team squad: “He looked to senior players for guidance and almost matured in the space of a couple of weeks. His appreciation of the game has improved. The focus was on ball retention and pass completion. You have him now driving into the space in midfield.” As we can see from this, he possesses the conventional qualities commonly identified within the ‘modern game’ centre back.

In the same report, he is also described as the ‘perfect professional’, providing evidence of this. Throughout the lockdown period, Mengi reportedly utilised his free time to analyse his own performances with a video specialist, as well as recruiting a personal trainer. Clearly, he has the maturity needed to step up in a position where United need strengthening.

With Mengi training with the first-team squad, it is evident that he is in Ole Gunnar Solskjaer’s plans for the upcoming season. Whilst some may be conspicuous of putting an 18 year old in a position where his confidence can easily be misplaced, there is no doubt that he is different than the rest, shown in his rise throughout the youth set up. He isn’t the natural left-footed defender that Solskjaer identified, but exceptions must be made for outstanding talents and he undoubtedly fits the bill. At a time where a lot of negativity is transparent throughout the Manchester United fanbase, Teden Mengi is a reason for supporters to be excited about the 2020/21 season.