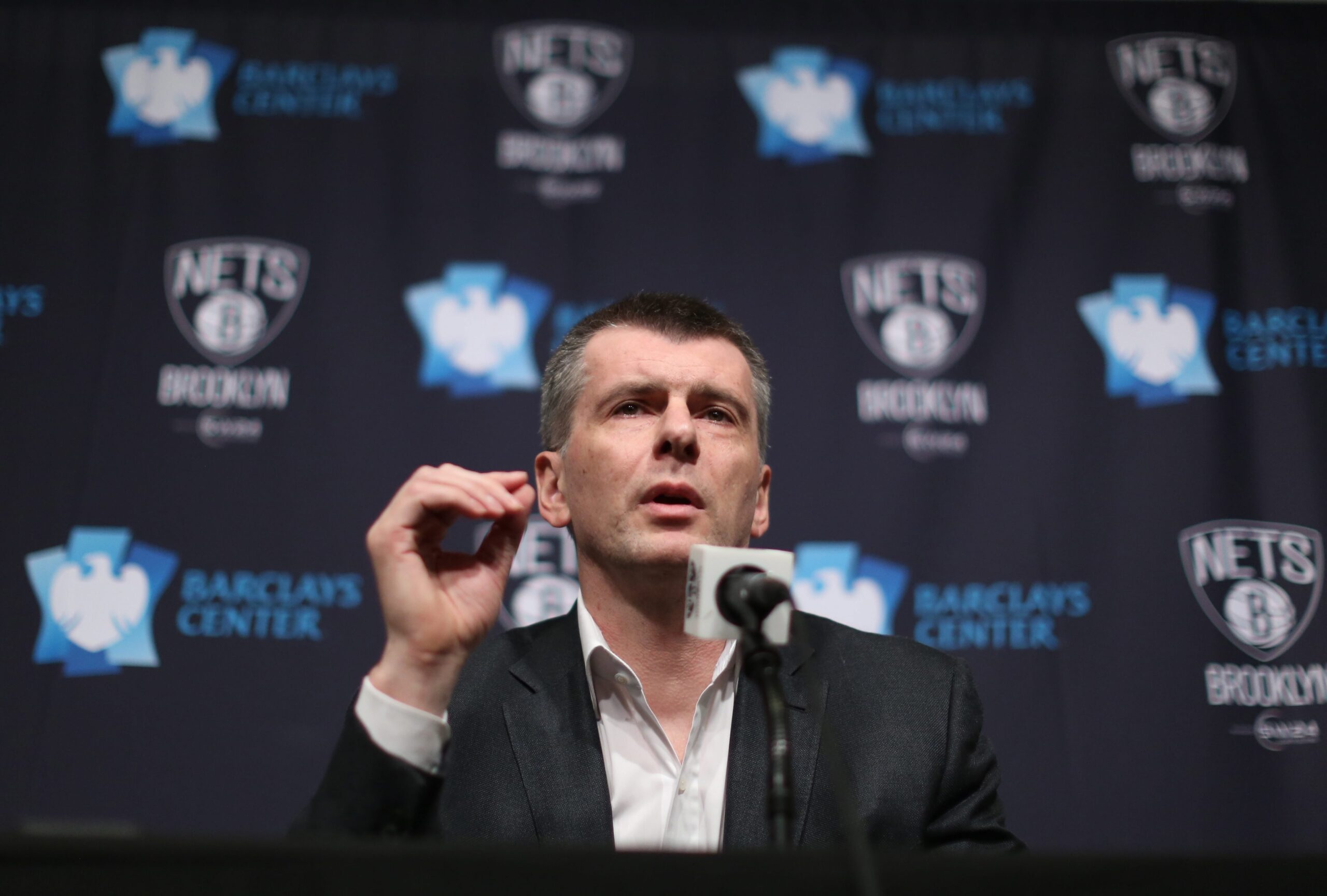 Russian billionaire Mikhail Prokhorov has denied reports that he will be making an attempt to purchase Manchester United from the Glazer family, according to Daily Mail.

Prokhorov, who sold his remaining shares of Brooklyn Nets after initially being a sole owner, is reportedly looking to get involved in the sport industry again.

According to reports to the Daily Mail, however, the reports are said to be false: “Prokhorov, who invested heavily into the Nets before selling his share, is an individual who does have the wealth to fund such a deal but, for now, it seems he does not have any interest in a return to sports ownership,” the publication say.

Source have told the Daily Mail that Prokhorov, who has a valued net worth of over £8 billion by Forbes, has ‘no immediate plans’ to make a return to the sporting scene.

Manchester United fans will be glad to see the back of the Glazer family if that day comes but it won’t be Prokhorov who takes the club off their hands – for now.