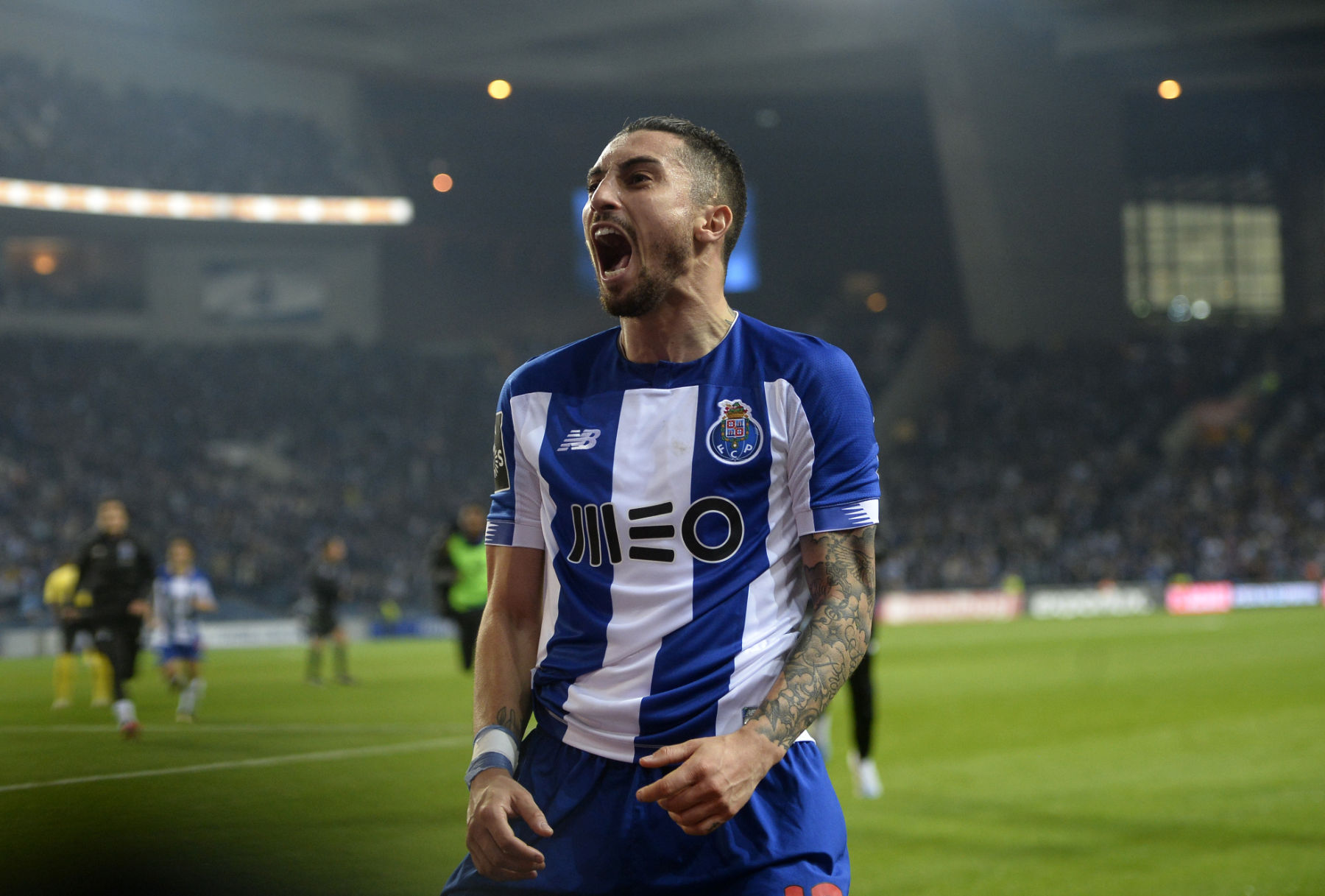 Manchester United have often been used to force other clubs’ hands in the transfer market – it’s an effective strategy from agents who want to push their clients towards a specific club.

United’s name is more probably most prominent in Portuguese press but reports that Porto’s Alex Telles agreeing a five-year contract comes from France.

Mohamed Bouhafsi, who has a good reputation, claims that the left-back has agreed a five-year contract with Manchester United.

The journalist also claims that Paris Saint-Germain are considering whether to make a concrete offer or not. PSG’s interest comes after the French capital clubs first-choice left-back Juan Bernat suffered a cruciate knee ligament injury just two days ago.

The Spain international is expected to miss over 6 months of action which would allow PSG to swoop for the Porto captain.

Bouhafsi continues his claims and reports that United will now attempt to find an agreement over a transfer fee with Porto.

Telles is out of contract with Porto next summer and will be allowed to speak to clubs over a pre-contract this January.