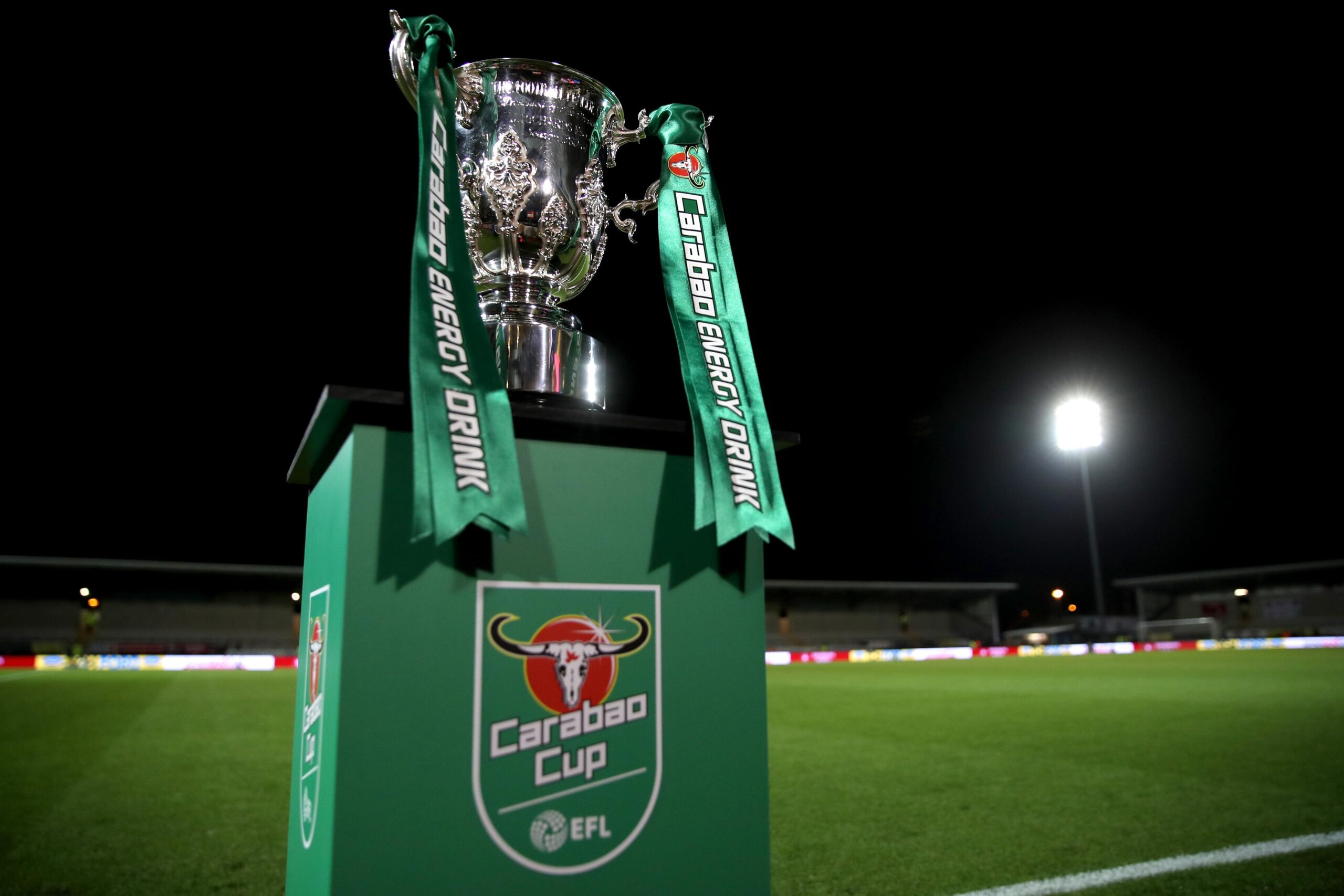 Having been beaten on the opening day of the Premier League, United are looking to get back to winning ways in the Carabao Cup.

Ole Gunnar Solskjær will face off against a fellow fan favourite at their club, as Nathan Jones’ in-form Luton Town hope to cause a giant-killing.

It could be the start of the road to silverware tomorrow night and the winner will face either Brighton & Hove Albion or Preston North End in the next round.

After being reunited with much-loved manager Jones late last season, Luton survived their return to the Championship by the skin of their teeth.

However, barring a bad start and middle period last term, the Bedfordshire club have had a fantastic few years since returning to the Football League in 2014.

Back-to-back promotions in 2018 and 2019 put them on the map as of the EFL’s most dangerous sides.

They also boasted a fortress-like record of over a season without defeat at the usually hostile and cramped Kenilworth Road.

The Hatters have also won this competition before when they beat Arsenal 3-2 at Wembley in 1988.

And the future is looking bright too, as on Saturday, they’ll face rivals Watford for the first time in 14 years.

That could affect Jones’ thinking for the tie, potentially resting some key players for their busy Championship schedule, especially having rotated heavily in their four wins so far.

One to watch: Luke Berry

To their credit, Luton still have various members in their deep squad that were involved in their aforementioned promotions.

Defensive midfielder Pelly-Ruddock Mpanzu, 26, has experienced all three of those promotions and his personality and versatility has helped him remain an integral part of the squad.

However, in the last round, Red Devils academy graduate Ryan Tunnicliffe started in midfield, as Jones made nine changes from their previous win at Barnsley in their first Championship match.

Bury-born Tunnicliffe, now 27, was part of United’s 2011 FA Youth Cup-winning team which included Jesse Lingard and Paul Pogba but despite not reaching the heights of his former teammates, has built himself a good EFL career.

Former strike pairing James Collins and Danny Hylton have caused carnage throughout their rise from League Two and One, with their hustle and bustle approach persistently hurting defences.

No longer consistently playing alongside each other, due to Jones’ preferred 4-3-3, Collins hit a hat-trick as the lone striker in the first round against Norwich.

In that next cup win over Reading, four of their five summer signings started, including goalscorer Jordan Clark.

The 26-year-old right-winger arrived from Accrington Stanley on a free transfer this summer and also scored a late winner at home to Derby just four minutes after coming on at the weekend.

His goal promopted his manager, Jones, to admit: “If I’d have known how good [he] is, I would’ve signed him earlier!”

In terms of the rest of the side, powerful left-winger Kazenga LuaLua is a threat, while creative midfielder Luke Berry is coming off the back of a strong personal start to the season.

His Welsh manager returned to Kenilworth Road in May after an ill-fated spell at Stoke last year and Jones lost just one of his 13 games back in charge, winning eight.

His high-intensity Luton have become the first Hatters side to win their first four games in all competitions since 2004 and after keeping them in the second tier, the ‘regret’ and ‘remorse’ he felt over the way he left the club is being washed away.

23rd with nine games to go, to safety on the final day is one remarkable recent feat, and a famous win here might even match that.

“It’s a great opportunity for us to test ourselves against them. This is a wonderful side that we’re coming up against, and we’re proud of it because you’ve earned the right to play them.” – Nathan Jones

It’d been six years since United last suffered opening day defeat but Solskjær’s side brought back bad memories on Saturday.

Like in 2014, a quiet and congested summer was capped off an almost unsurprising result, as a jaded United fell 1-3 Crystal Palace and deservedly so.

Despite the lack of preparation, there was no excuse for the loss – like their won’t be tomorrow if things don’t go the Red Devils’ way again.

In that aforementioned 2014/15 season, Louis van Gaal’s men were embarrassed by MK Dons, and last year, Derby County won at Old Trafford at the same Third Round stage.

Many of this current crop have been a part of embarrassing losses before but some new blood could help United get through this one.

Some of those players are at different stages in terms of fitness, as the boss alluded to today when speaking to the club’s channels, saying: “For some, it’s the pre-season and, for some, they’ve only been here for a week now, for different reasons.

“Some of them need game-time, they do and we can see we’re lacking in sharpness. We just need to make the most of the training sessions and games we have.”

Dean Henderson is expected to make his first senior start for the club after first being included in a matchday squad over four years ago at Shrewsbury Town in the FA Cup.

His debut would also reportedly see his youth club, Carlisle United, earn a large sum of money from the Old Trafford boardroom – which might be another executive excuse this transfer window.

With doubts in defence, young Teden Mengi could be invovled with Eric Bailly expected to partner the usually ever-present Harry Maguire.

Donny van de Beek scored a consolation goal on his Old Trafford debut after coming off the bench, so is expected to start.

Daniel James was hooked at half-time on Saturday after failing to make an impact on the right, so could be moved to the left if Mason Greenwood returns to the starting XI and Marcus Rashford is rested.

Odion Ighalo is expected to lead the line and his physical attributes could be crucial against his man – more on that soon.

“It’s a team with confidence and they’re playing Man United, of course it will be a big game for them. But it’s a big game for our players, the ones who get a chance, as they need to show they are ready to be called upon.” – Ole Gunnar Solskjær

Although one would expect most of the match to be about stopping United’s threats, Maguire will have a challenge on his hands with Republic of Ireland international Collins. This could get very physical and be a real battle in both boxes.

Another of Luton’s threats is Berry. The midfielder has already matched his goal tally from the last Championship campaign so McTominay will have to be wary to stop their primary out.

It’s not often Ighalo will struggle physically against a central-back, but the towering 6ft 5” Bradley may be one. The 29-year-old has been an ever-present in the Hatter’s last two seasons, while Ighalo will be hoping a good performance can help him break into the Red Devils’ starting XI before his loan expires.