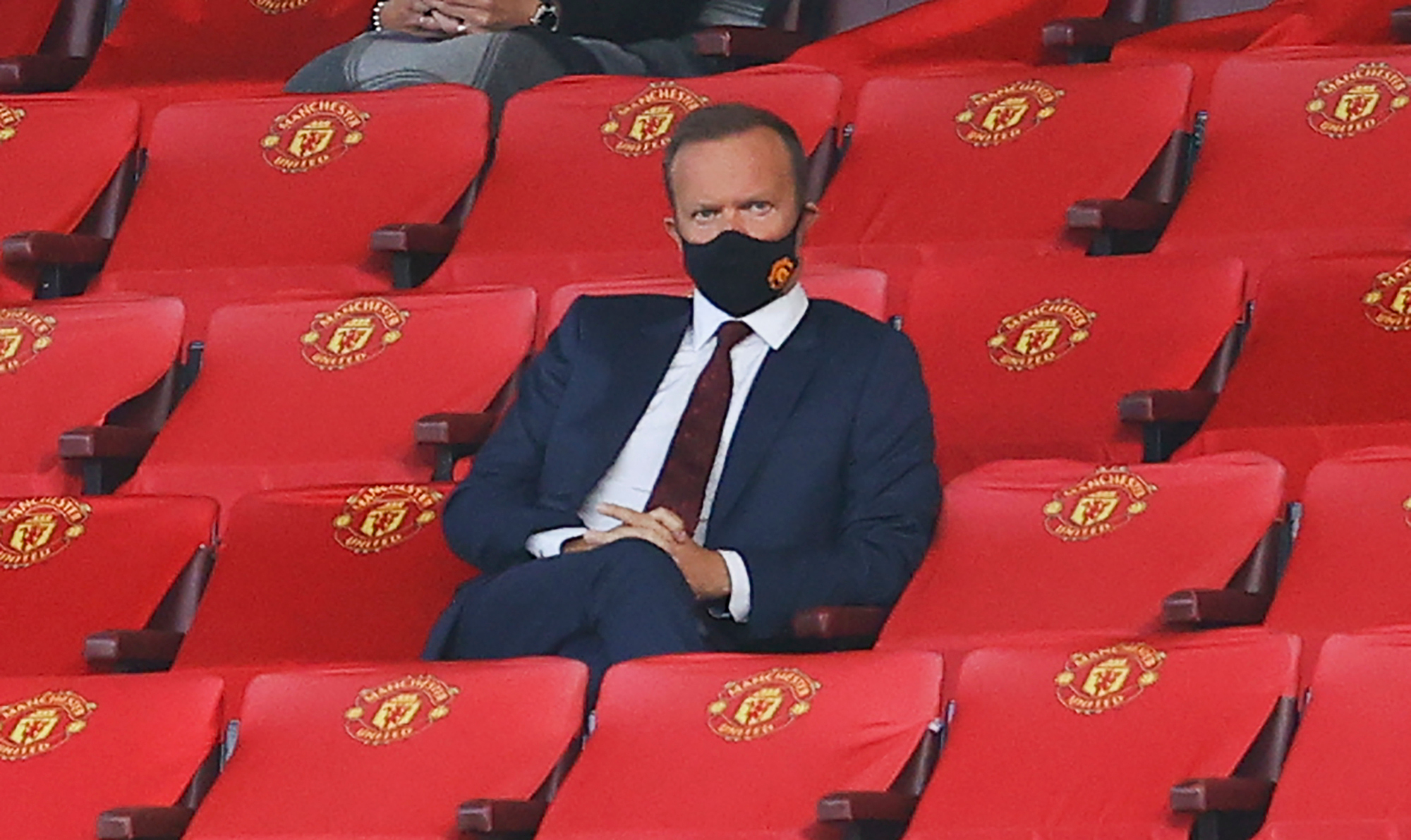 Manchester United CEO, Ed Woodward, has put his house up for sale.

The five bedroom property, situated in Knutsford, has been listed by Savills for a guide price of £2 million.

Many football fans will be familiar that this house was actually attacked by United fans back in January. A group of supporters gathered around Woodward’s front gates and jeered chants about himself and also the Glazer family. The incident was extensively covered by news outlets, with a video surfacing from The Sun.

It is unknown whether this is the reasoning behind why the Red Devils’ CEO has opted to sell the property, but it is unlikely to be because he is moving jobs.

Woodward has been involved with the club for the past 15 years, and is close friends with the Glazer family. He played a crucial role in their takeover of United back in 2005, staying on in a ‘financial planning’ role ever since.