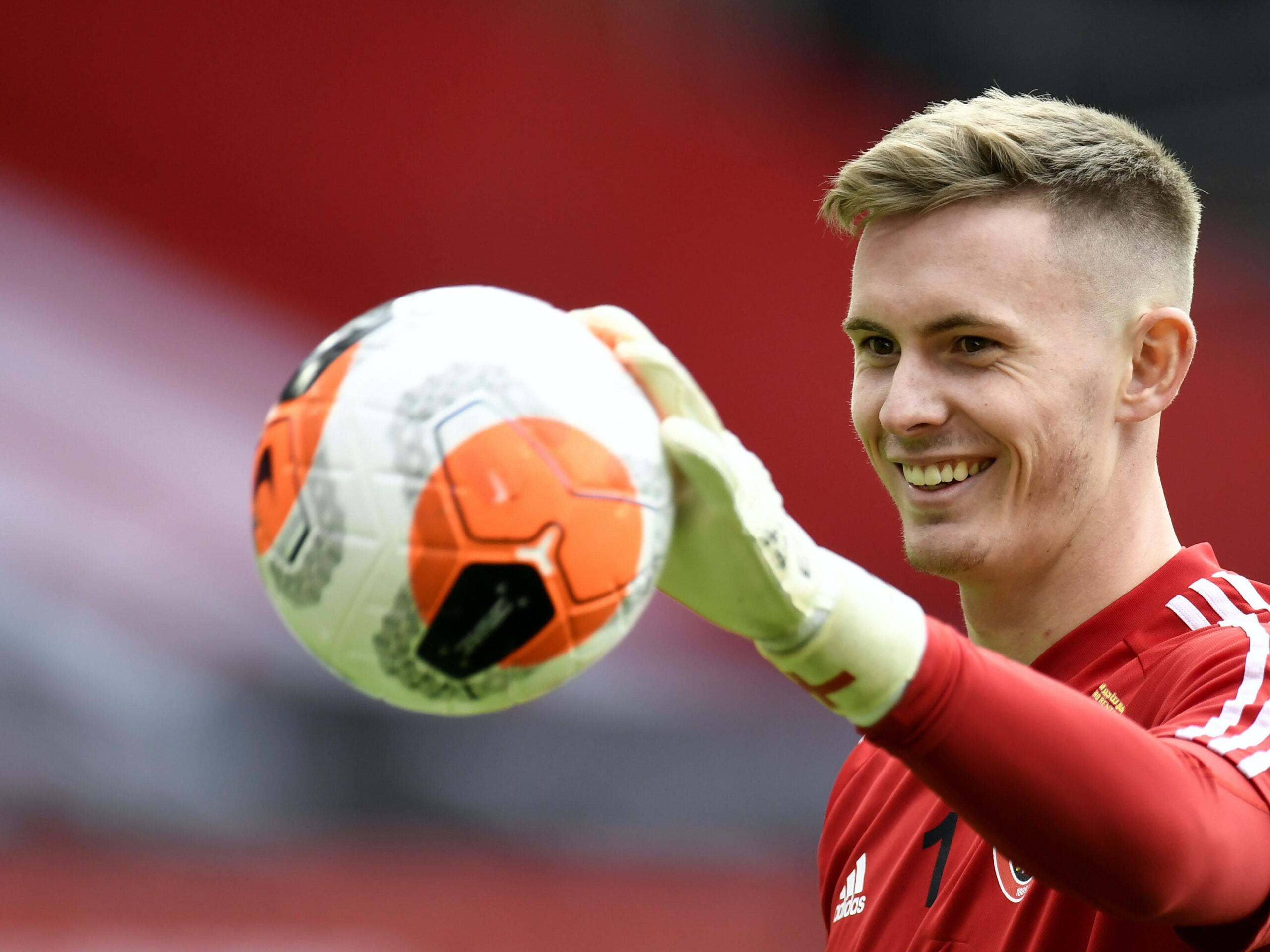 Manchester United are in desperate need of some sort of distraction from last weekends defeat to Crystal Palace.

The offset start of the Premier League season means that the first rounds of the Carabao cup will be coming thick and fast, with the fourth round being played as early as next week.

The third round brings a trip to Luton and Solskjær will be making plenty of changes, possibly even the whole team. Whilst there was many players who underperformed against Crystal Palace, most of them will be back at the weekend against Brighton.

Dean Henderson is expected to make his Manchester United debut whilst Bruno Fernandes, Paul Pogba and Marcus Rashford will most likely be given a full rest.

Teden Mengi has been promoted to the first-team squad for this season and could make his first start. The young defender made his debut last month in the Europa League.