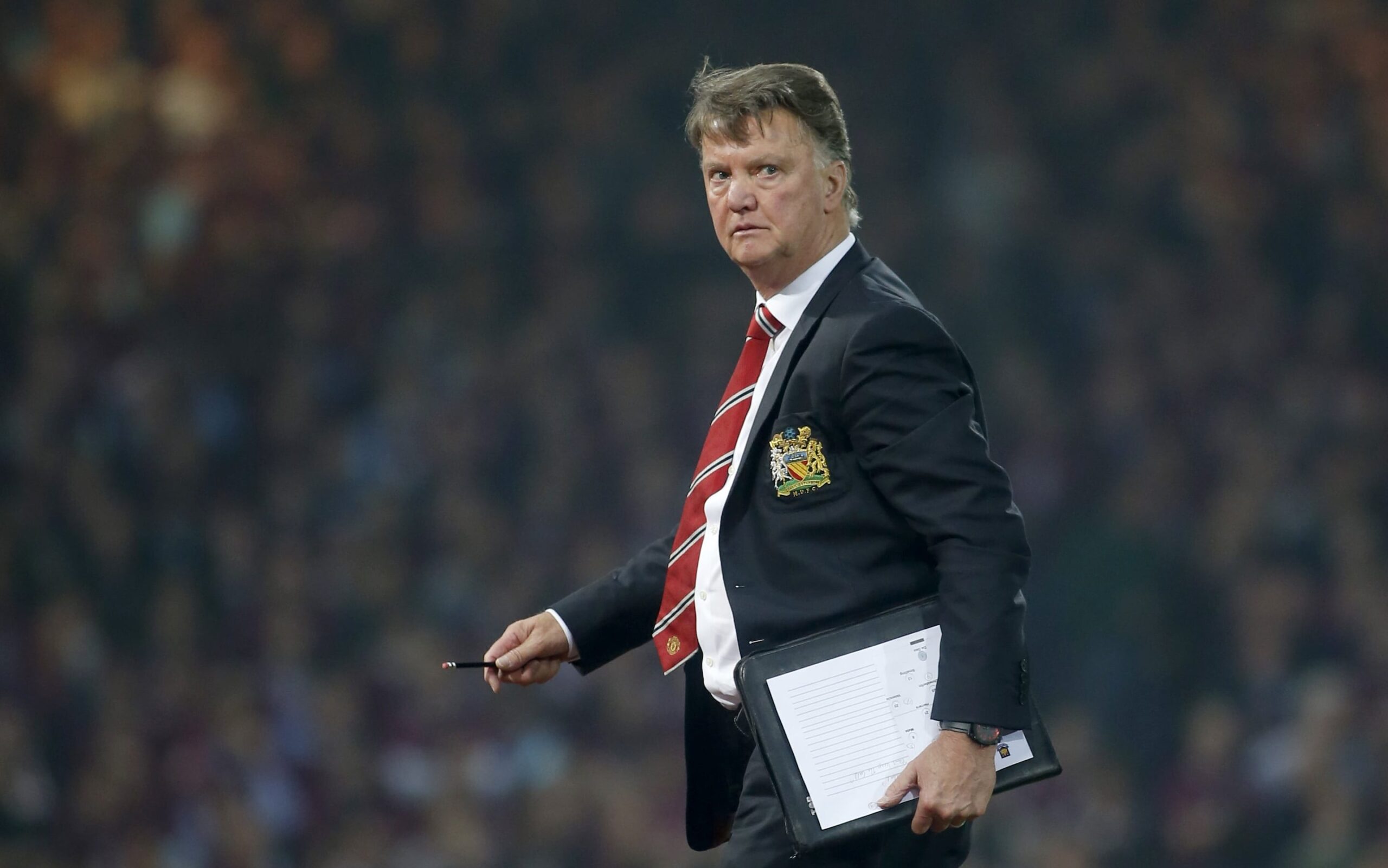 Former Manchester United fan favourite, Rafael, has described Louis van Gaal as “one of the worst coaches” he’s ever worked with, in an exclusive interview with The Athletic (h/t Goal).

The Brazilian fell out of favour with the Dutchman, who took over the reigns at Old Trafford after the sacking of David Moyes in 2014. An individual with an outstanding CV, Van Gaal was seen as a safe option, with an accolade of trophies to his name. However, he lasted just two seasons with United, despite an FA Cup victory over Crystal Palace. Supporters will remember the tactics utilised, commonly being branded as ‘boring’ and too much ‘passing sideways’, lacking killer instinct.

Speaking about the matter, Rafael remembers the days when United’s second manager post Sir Alex Ferguson told him to leave with an aggressive tone:

“On the second day (of Van Gaal’s arrival), he said, ‘You can leave.’ I had not even trained and he said that. I could not believe it. Ryan Giggs tried to defend me a lot. I spoke with him and I could not understand it because I had not even had a chance to show my football to Van Gaal in training.

He just came and said, ‘You can leave.’ He did not explain why. He said, ‘You will not play this season, I am not going to use you, if you want to leave, you leave.’ I said, ‘OK.’ I still tried to battle for my place. I stayed one year with him. It was so, so hard. He is one of the worst people I have worked with.”

Rafael also provides analysis of the character of Van Gaal, and what he was like around the club:

“Every day, after breakfast, after lunch, or if we had dinner together, he would speak to everyone for 15 minutes about training, about what has happened, about everything, about life. You know when you start to stop listening to what someone is saying, because they speak so much?

He wanted to show he could speak, but it was every day! All the time! You need to wait for everybody to finish their food to leave, which is fine, OK – but then we watched him talk, for 15 minutes, with all due respect, about sh*t. That is the truth, man. It was sh*t.”

The quotes will speak volumes to a lot of Red Devil supporters, providing an insight into the mind of the former United manager.