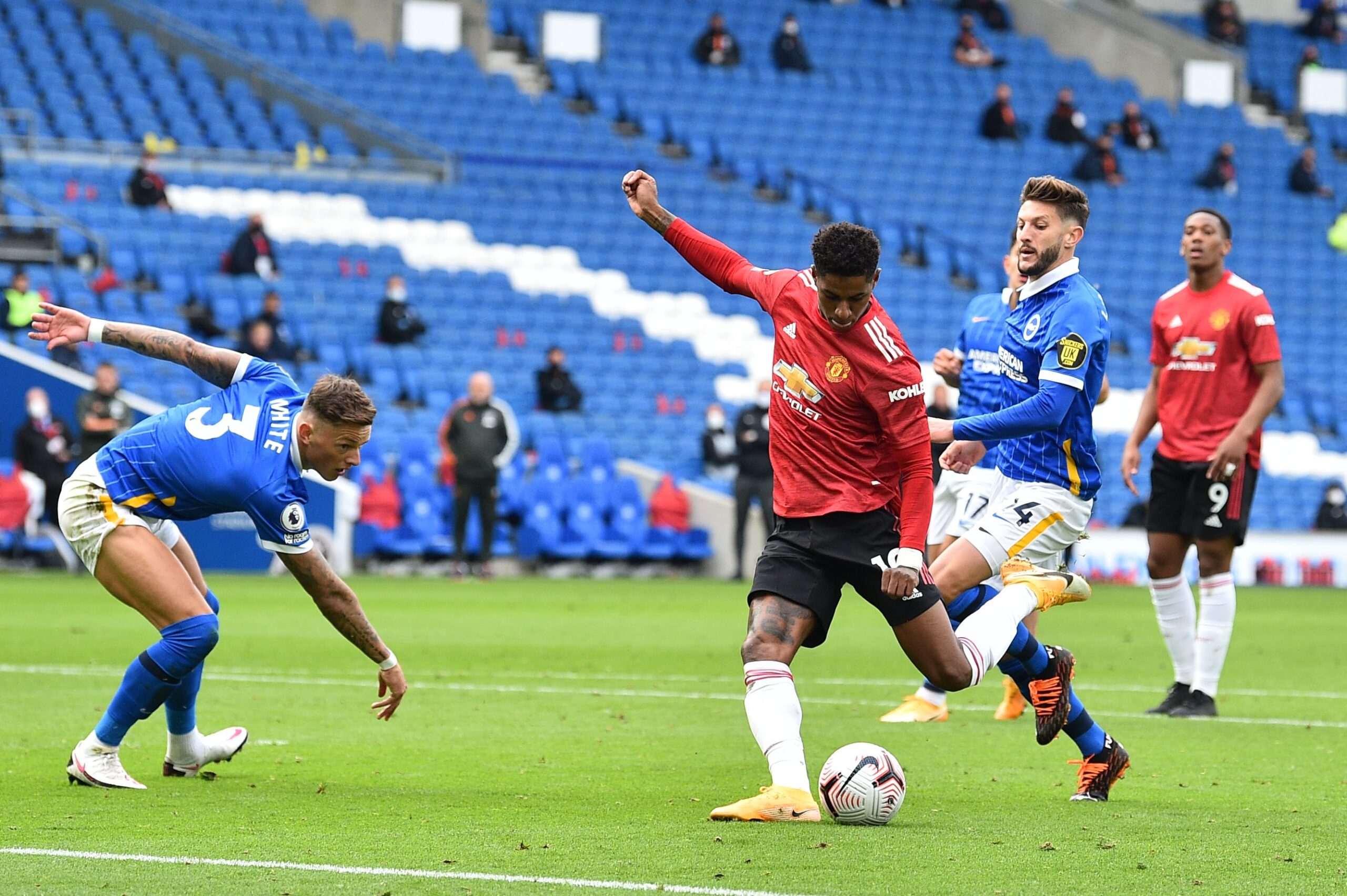 Marcus Rashford has been in incredible form off the pitch for a while now, playing a monumental role in improving the lives of children in poverty across the whole of the UK. In fairness, United’s number 10 could never score a goal again and he’d still be considered a legend in the city of Manchester for what he’s done for countless families.

However, for the man himself, he’s eager to be successful in football too. Rashford has phenomenal talent and is improving different aspects of his game all the time; at the back end of last season we started to see how good of a passer he can be, improving his link up play with his fellow attackers tenfold. His main strengths, however, lie in his ability to go past defenders with ease, either using his explosive pace or his quick feet and his ever-growing box of tricks.

One thing that has let Rashford down so far in his young career, though, is consistency. He’s a streaky player whose form seems to dip in and out depending on confidence. When he’s on one of his hot streaks he looks unplayable and potentially world class, however, when he goes a few games without a goal, you can visibly see him playing within himself, almost as if he’s scared to make a mistake or miss an opportunity to score.

Rashford being a streaky player isn’t helped by the fact that this United team in general is a very streaky one. We’ve seen incredible runs of form where they look like they’d beat anyone and then periods of monotonous, slow, sleep-inducing performances where they struggle to create anything of note. Thankfully, with the likes of Rashford in the team United do have individuals who are, on occasion, capable of the extraordinary to get us out of trouble.

Often, all it takes to get the Wythenshawe-born-red going is a goal and that’s exactly what happened last Tuesday night against Luton Town in the Carabao Cup. After coming on with just 15 minutes to go, Rashford grabbed his first goal in seven games, a goal the forward most definitely needed. Whether it’s due to a lack of confidence or his return from a long term injury, Rashford hadn’t been himself for a while so it was a relief to see him score and look bright in his cameo at Kenilworth road.

In Saturday’s win over Brighton Hove Albion, Rashford demonstrated that ability to do the extraordinary. He was arguably the best player in a red shirt on the day and scored a spectacular goal, one that an unconfident Rashford certainly would not have put away. Granted, it took a deflection off Lewis Dunk before finding the back of the net but the play before the finish was mesmerising and had Ben White on his backside on two separate occasions.

This is the Rashford we all want to see on a regular basis, running in behind defenders and then having the confidence and composure to carve out the perfect scoring opportunity. Those inside runs from the left hand side have become a trademark for the likes of Sadio Mane and Pierre-Emerick Aubameyang over the past few years and if Rashford can gain more consistency in his game then there’s no reason why he can’t hit 30 goals this season like the aforementioned pair have done in the past.

It’ll be important over the next few weeks that United and England don’t burn Rashford out with a hectic schedule meaning the forward will be available for selection for six games in the next 18 days. The last thing he needs right now is another injury to disrupt what will hopefully be another period of form for the 22-year-old.

A regular starting spot is there for the taking for Eric Bailly this season if he can stay fit
Manchester United have created their own transfer narrative: It’s Jadon Sancho, or failure
To Top