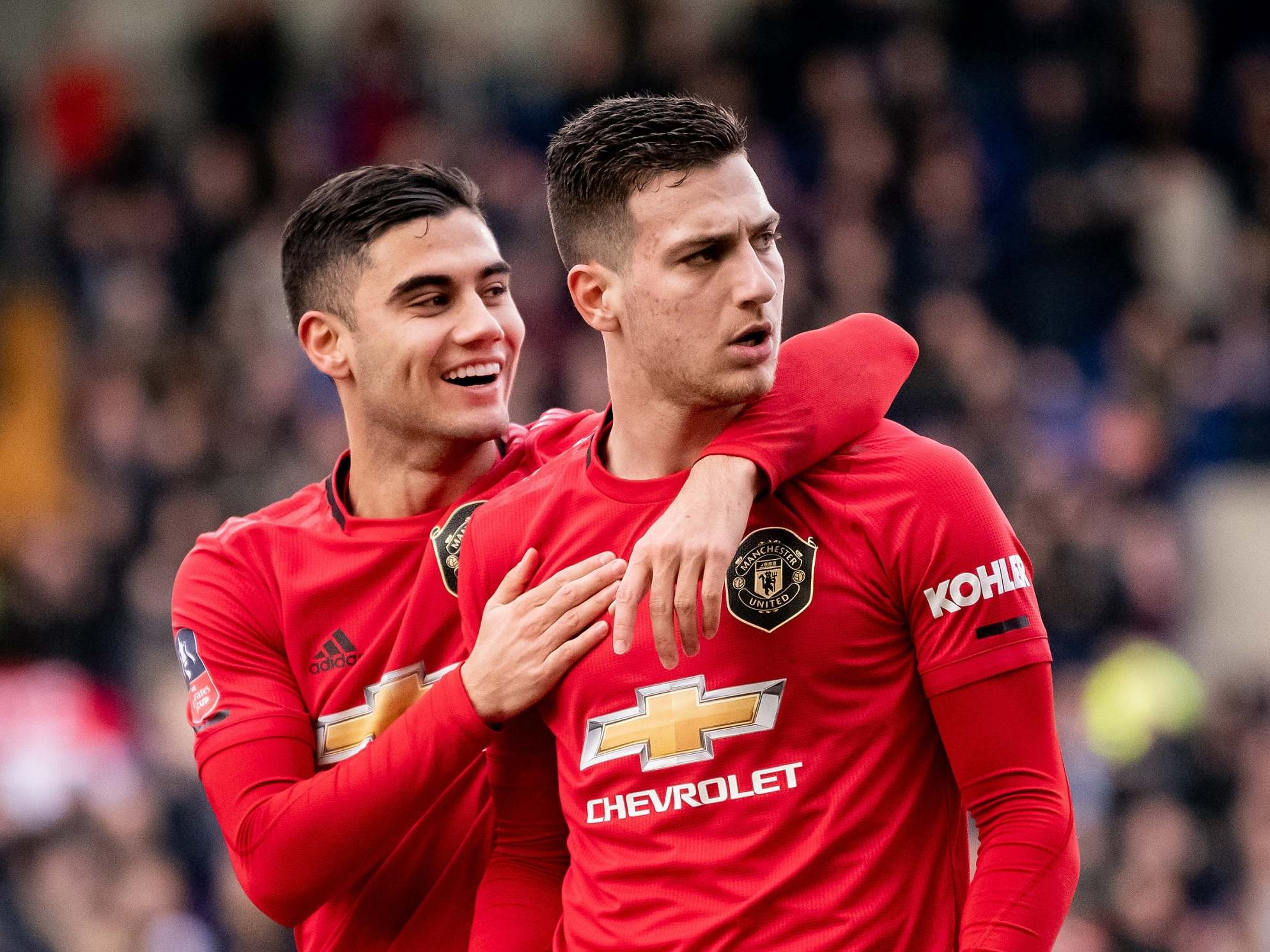 This years summer transfer window has been indifferent to say the least – the window did not open until late in July and it’s final week will see it be open until the first few days in October.

So far this summer, only Donny van de Beek has completed a move to Manchester United with only Álexis Sánchez exiting the Carrington gates on a permanent basis.

We take a look at some possible incoming and outgoings of the club over the coming six days.

Whilst it’s maintained in reports that that negotiations are still ongoing and that nothing has been agreed – it is clear that United are working to get this one over the line.

According to the Guardian, Manchester United have made an official bid for the Brazilian left-back, who is out of contract next summer.

The report claims that Manchester United, who value the defender at £12 million, are confident of completing a deal.

Jadon Sancho (Borussia Dortmund to Manchester United)
It would’ve been hard to drag out a transfer for longer than United did last year when they signed Harry Maguire from Leicester but the clubs initial interest from last summer does not seem to have changed.

There have been conflicting reports throughout the summer but the general consensus seems to be that with less than one week of the transfer window left, United are yet to make an official bid for the winger.

According to Norwegian outlet Dagbladet, Manchester United are preparing their first bid for Sancho and will test Dortmund’s resolve.

ESPN say that Borussia Dortmund are insisting privately that Jadon Sancho will remain in Germany but that they have not relayed this to Manchester United officials.

Reports of an incoming bid for Jadon Sancho were backed up the Guardian, who say that United are considering an opening offer..

Andreas Pereira (Manchester United to Lazio)
The midfielder was a regular for Solskjær’s side in the first half of last season but poor performances meant that the Brazil international lost his place. Pereira is yet to make an appearance this season and has been used sporadically for most of 2020.

Pereira is now likely to move to Lazio, according to Fabrizio Romano. The midfielder will join the Italian side on loan with Lazio having an option to buy for €27 million.

Lazio director Igli Tare confirmed that a deal to sign Pereira on loan was close: “Andreas Pereira will arrive over the next two or three days.”

Chris Smalling (Manchester United to Roma)
Smalling, who is United’s longest serving player at the club, enjoyed vindicating 2019/20 season with Roma on loan and reports claim that the defender could be headed back to the Italian capital.

Smalling returned to United in July when his loan ended but it is believed that he has not been training with the squad as he looks for a move away.

Negotiations with Roma have been drawn out but according to Fabrizio Romano, Roma are preparing a new bid.

Diogo Dalot (Manchester United to AC Milan)
The last of three players who could be leaving the Premier League for Serie A. Dalot was overlooked towards the end of last season, with Solskjær surprisingly choosing to rely on Timothy Fosu-Mensah, who had not played for United in over three years, over the Portuguese full-back.

Once again, reports from Fabrizio Romano say that Dalot is the subject of an enquiry from AC Milan. The journalist claims that Milan have asked to sign Dalot on loan with an option to buy whilst Manchester United want a permanent deal.