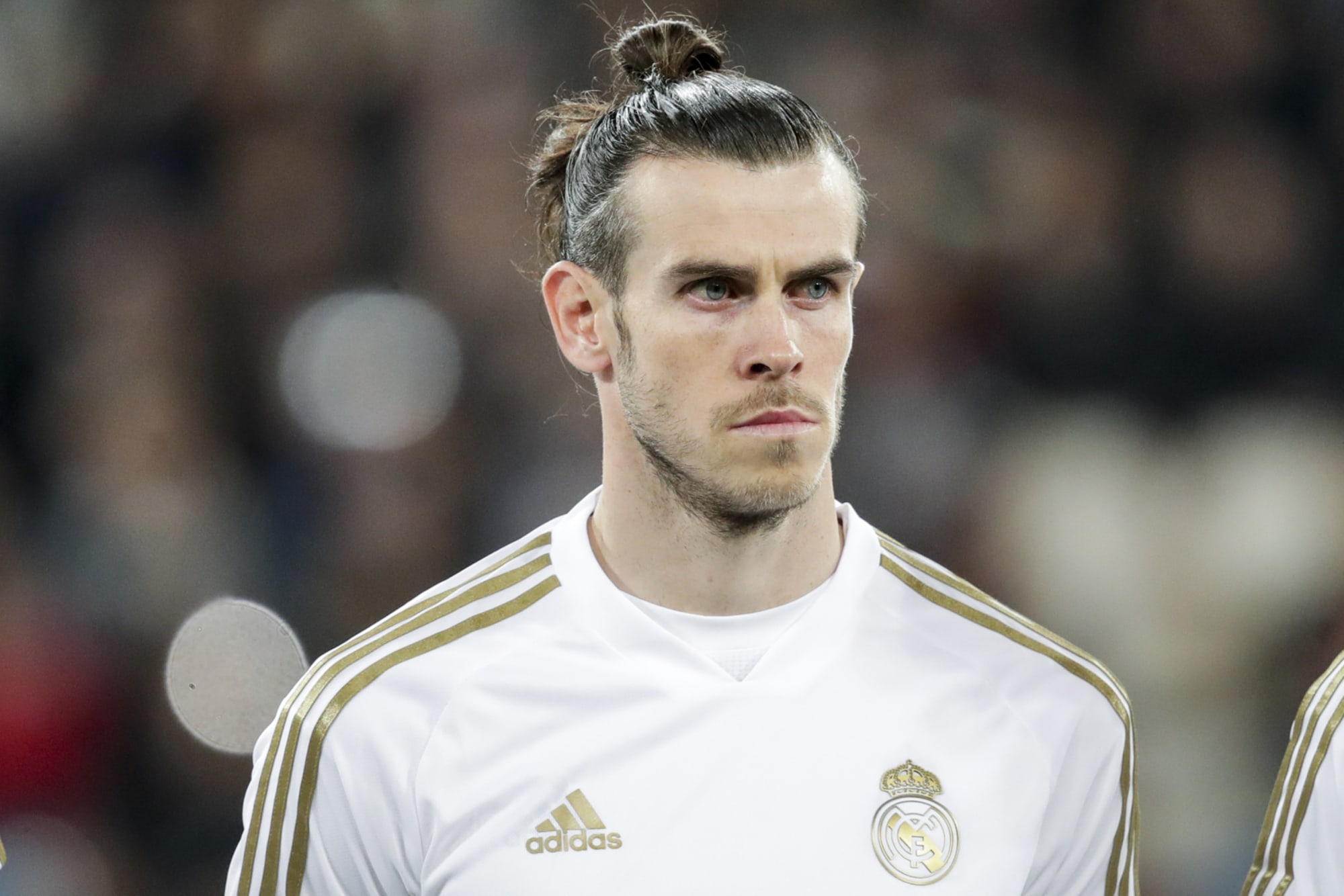 In one of the more extraordinary transfer stories of 2020, Gareth Bale’s return to Tottenham Hotspur was certainly a surprise.

The Welshman was deem surplus to requirements at Real Madrid and despite there being longstanding friction between himself and Zinedine Zidane, various factor seemed to be holding up an exit. The first one being his £600,000 a week wages.

However, the Spanish club were so keen to cut ties with the fiasco, that the winger soon became available for a reported £9million (one year loan, wages included).

Rumours soon begun to fly around his next club, with the two frontrunners being Tottenham Hotspur and Manchester United. The latter reportedly identified Bale as an emergency alternative to Jadon Sancho, with negotiations with Borussia Dortmund continuing to prolong.

Spurs swooped in and secured the Welshman’s services, with the narrative being formed that Bale was over the moon to be returning ‘back home’, to a club where he shared so many great memories. Whilst this is true, ESPN have recently thrown a small damper on the story.

They have reported (h/t MEN) that Bale wanted to join United, but was reluctant to wait for an answer on the move. The Red Devils’ top priority is Sancho, and have been hesitant in making any opening offers for alternate targets on their shortlist.

It appears as though Bale wasn’t prepared to wait on the club, but instead, secure a move elsewhere. With deadline day in just three days, it remains to be seen whether United will end the window with a new right-sided player. The clock is certainly ticking.